Why the iGaming Boom is Good for the Economy 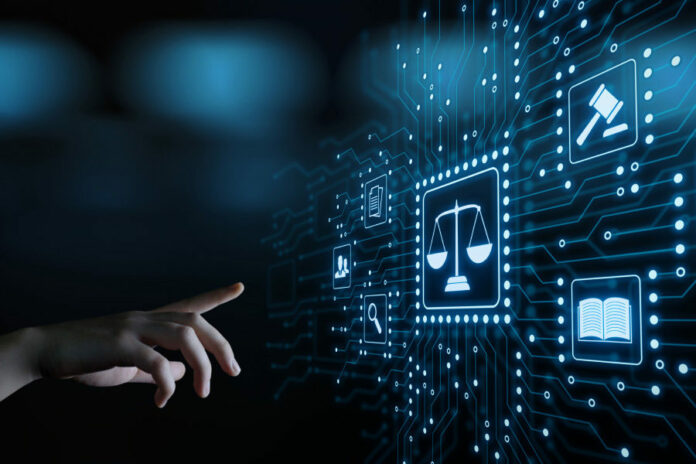 No list of top industries today would be complete without mentioning the gaming industry, which is raking in billions, and its accruements are even projected to reach trillions by the end of this decade.

However, things were not always this glamorous. Unknown to many, online casino software dates as far back as to the late 1990s. With the internet still in its infancy, the iGaming industry had little to no leverage for it to thrive.

Another issue faced was public acceptance. Countries were of the view that promoting gambling was detrimental to society. Fortunately, with time, the general opinion changed and sided with the industry. Countries are now accepting and legalizing gaming operators, with Europe being a top fan. In the list of gambling profits by country, European countries make up half of the top ten. That is surely no fluke.

Contents hide
1 How the iGaming Industry Affects the Economy
1.1 Higher Tax Revenue
1.2 More Jobs
1.3 Better Control
1.4 Great Source of Entertainment
1.4.1 To Be or Not to Be?

How the iGaming Industry Affects the Economy

With a generation such as ours that is so used to digitalization and its perks being gifted a platform where they could leisurely engage in a favorite hobby, the real question should be, “Why not?” The ubiquity of internet access today has allowed the general public to make their comfort a top priority.

No one wants to have to go to the cinemas, except maybe on special occasions and now, neither does anyone want to go great distances to visit casinos. Not when these can all be done from a device without setting a foot outside the home.

Moreover, the industry has done its best to meet the demand for creativity from today’s ever-hungry, tech-savvy gamers. The iGaming industry has been nothing short of innovations as it continues to make the most of technological advancements to improve the gaming experience.

The iGaming industry is one of the fastest-growing industries today and has the figures to back this up. Ever since stepping into the limelight, it has impacted the economy in no small way. Here are the major ways the economy has benefited from iGaming.

A major incentive for introducing the iGaming industry into various economies is the tax it generates for the government. One way is by imposing taxes on consumers’ winnings. Different countries impose different tax rates ranging from as low as 0% in Russia to as high as 90% in Germany.

Again, instead of imposing taxes on winnings, the government could also levy iGaming operators for permission to operate in their country. With the industry booming the way it is, there would certainly be a good number making preparations to find their way into the industry. Of course, the taxes should be at a rate that wouldn’t dissuade incoming gaming operators.

Aside from generating taxes for the government, the industry generates employment opportunities. Technology today has broken the status quo of white-collar jobs and made things much more dynamic. Today, people can make a living as professional sports bettors or even professional gamers.

Also, the industry welcomes those with more technical skills like programmers, database managers, app developers, and many more. This serves as a means to combat the unemployment rate and also improves the standard of living.

If a specific activity is illegal, it often leads to the development of the black market, which only leads to more criminal activity. Without adequate regulation, the black market grows, leading to power struggles, violence, and even government corruption in some cases.

Putting recreational gambling under control keeps players on the right side of the law. Whether it’s gambling, sports wagering, or poker, most players strive to be educated, have fun, and avoid activities that negatively impact their mental sharpness. The chances of an online player going into debt and falling prey to loan sharks are significantly lower. In other words, adequate legislation ensures gambling stays a fun pastime and not turn into a vice.

A game of poker or blackjack with some money on the line can offer hours of fun. It’s also worth noting that participating in online gambling increases interest in watching gambling tournaments. Betting a few dollars on your favorite team ensures you’ll tune in to watch the game.

Countries that made online gambling legal have recognized and taken advantage of this phenomenon. Increased TV ratings lead to greater advertising revenue, tickets for sports events sell better, and bars all over the country see significantly more activity whenever there’s a big sports event or a gambling tournament going on.

At this point, it should be clear that an economy still excluding this industry is running at major losses. It’s the 21st century. Still focusing on the negative consequences and failing to see the numerous benefits that iGaming entails is quite archaic thinking. With less than two decades under its belt, the industry has done magnificently well and is predicted to grow to even greater heights. It’s practically a no-brainer now!