How To Watch TV Without a Cable? 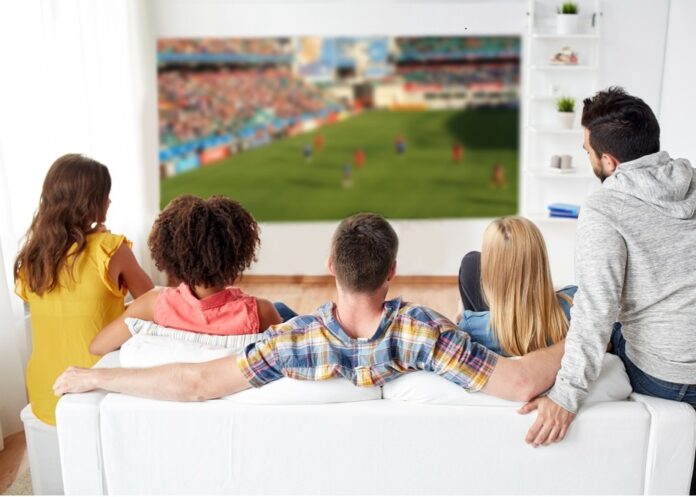 With the higher demands of cable and satellite, their expense and bills have also risen. Sometimes, people fall out of budget to pay for their cable bill. The estimated average household bill is about $200 every month. For that reason, it is convenient for people to watch television without cable. It is a sad fact that you are tight on your budget, but you need to have a source of entertainment in your house for which you don’t have to pay. But how is that possible?

Without setting up any equipment or any appointment with the company, you can enjoy TV as much as you want with the help of Hulu or Hulu with live tv. What you need to do is to open your phone, computer, tablet and stream it on your devices. Based on the subscription plans of Hulu you can decide which one suits you the best according to your budget and your savior is ready to entertain you.

It can also give you access to local channels and sports, as one of the major drawbacks of not having cable is to say goodbye to the local news or sports section. Hence, Hulu or Hulu with Live TV can solve this problem as well.

It is another choice for you to have if you are sick of paying cable or satellite bills. It provides an à la carte TV viewing with two subscription plans which you can choose according to your requirements. Local channels and sports can also be accessed through sling TV which is a major plus point.

Amazon prime videos will give you access to a large number of videos and TV shows which you can enjoy at your own time with your fixed budget. For it to work, you need to sign up for an account and an internet connection, then you are all set to watch your favorite shows as much as you like without paying huge bills of the TV cable.

The most cherished and popular way to access unlimited choices of entertainment. It also comes in plans, regular subscriptions, and prime subscriptions. With the latter one, you can enjoy it on several devices, so it is an entertaining treat for you and your family.

It is another streaming service that will be way cheaper than your monthly cable bill. It can be accessed through any smart device including your mobile phone, desktop, laptop, tablet, etc. however one of the major drawbacks of CBS all access is that it is not available in all cities or regions. But it does support different streaming devices such as Apple TV, Roku, Amazon Fire TV stick.

ABC, NBC, PBS, FOX, CBS networks have their apps which you can access to watch on-demand programming. And to watch local news, with the help of Roku you can also access them via these apps.

It is a non-profit service which helps you to watch TV via the internet without any extra cost. Hence, you can have unlimited entertainment through this service. But if this service is not in your city then you would have to choose other options as mentioned above because it is a sad fact that this service is only available in 25 cities.

Without cable or satellite connection, you can watch TV with live streaming on HBO Now, which can be accessed through your tablet, computer, or any device which can be connected to the internet.

YouTube has served its users with a brand new streaming service through which you can access your existing streaming devices to watch your favorite shows or whatnot. It can be used up to three screens with only one account as well as it gives you unlimited DVR storage to record your TV shows or movies or anything you like.

Local stations, news channels, sports, every section of your choice gets covered in YouTube TV.

Free TV with the help of an antenna, a hassle-free and budget-friendly way to get all the entertainment you want. You just have to install the antenna and connect it with your TV, HD print and high definition TV will be waiting for you to access it for free.

These are great means of watching TV without cable. However, there is only one downside that the cable offers an extensive channel lineup containing all the local, national, and popular channels. For example, Spectrum offers all sorts of programming and the Spectrum channel guide helps you to navigate through different channels just like streaming services.