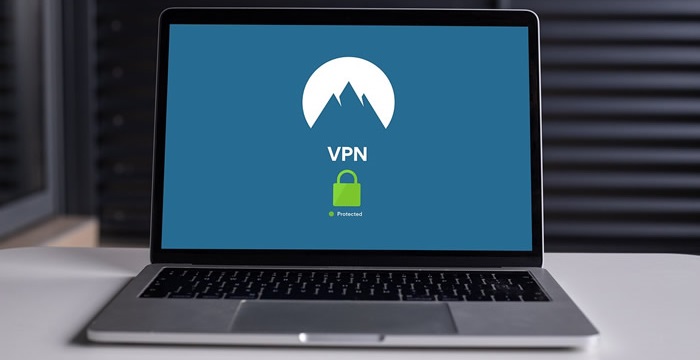 Many individuals use VPNs because they are one of the most trustworthy and trusted services for protecting online privacy and personal data. Despite the fact that VPN usage is tremendous, many people are still ignorant of certain surprising VPN facts.

There is a common misunderstanding that VPN services keep client logs in order to hand them over to government authorities. This is not true! The information is tracked to identify potential network issues and to improve their services. Governments of some countries, however, have the authority to compel VPN providers to hand up these data.

VPNs were first launched only for remote workers so that they can privately browse their company’s data without leaking anything but these days it is used for almost everything, good and bad.

The oldest VPN protocol is PPTP

In the 1990s, Gurdeep Singh-Pall, a Microsoft software engineer, created PPTP (Peer-to-Peer Tunneling Protocol), which changed the way for VPNs. Although most people trusted that PPTP is the quickest of the security protocols, it was built for dial-up access and it has the weakest encryption. In 1996, IPsec was first introduced as a standardized draft.

Using a VPN does not ensure perfect anonymity

Even though some VPN services claim to provide completely anonymous web browsing, this is not the case. Your IP address can track your identity even if they don’t need any personal information from you. However, you don’t need to be worried because the services do not attempt to disclose your identity.

ISPs can track you, Even with a VPN

It’s just really difficult. Although a virtual private network can change your IP address, hide you from third parties, hackers and encrypt your data, still cyber thieves can hack your account. VPN encryption, on the other hand, makes this nearly impossible. Even if it isn’t possible, using a VPN is far safer than not using one.

VPNs might help you save money on your subscription fees.

Subscriptions to streaming services like (Hulu, Netflix, Amazon Prime video) and other websites have different costs depending on where you are. VPN help you save money on your online subscription by changing your IP address. Check out how we were able to get a cheaper Eurosport monthly subscription while trying to watch the NHL matches.

Certain ISPs (Internet Service Providers) ban users from accessing particular websites (Sky Sports, TVNZ, Hulu, Netflix, Spotify) when browsing the internet. VPNs allow you to bypass these restrictions. ISPs, governments, and even websites may prohibit Content in your region. For suppose, while trying to access Hulu from Australia, you will be geo-blocked due to restrictions on the channel as it is available only in the US region. Still, with the help of VPN services, you will not only bypass the restrictions on Hulu Australia, but it will provide you complete access to the Content as well.

You can save money on hotels and flights by using a VPN.

Depending on your geolocation, websites vary the prices of airline tickets and hotel packages. With a VPN, you can save money on your next vacation by changing your “virtual” location with a VPN. To change locations, your browser cookies must be removed or set to private mode. However, you should avoid using VPNs to access e-banking and PayPal because accounts have been locked owing to suspicion of fraudulent activity.

VPNs can help you get faster internet speeds.

ISPs actively throttle people’s online traffic around the world, resulting in slower-than-advertised internet rates. High-bandwidth activities like streaming HD videos are prone to this. VPNs with strong encryption prevent ISPs from throttling certain websites. It prohibits your ISP from splitting your traffic into high-speed and low-speed tunnels, forcing them to route all web traffic according to the connection speed recorded.

VPNs have become a must-have these days, they are really useful in day-to-day activities to remain private from scammers worldwide.