5 Reasons Why Video Games Are Useful For Our Brain 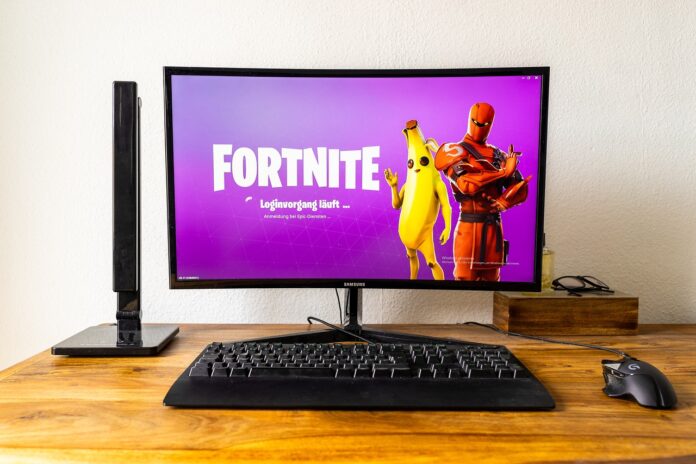 Video games are one of the most popular forms of entertainment. Millions of people worldwide are playing right now as we speak. However, video games aren’t just for fun. Firefighters, astronauts, paramedics, and similar jobs make great use of digital simulations. They’re a perfect way to practice dangerous real-life situations without the consequences.

Sometimes, video games can have a terrible reputation. A minority of people will say that they’re addictive, time-consuming, and outright influencing the youth to commit immoral acts. Nonetheless, the reality is different. Multiple studies dispelled the myth completely: playing violent video games doesn’t turn your kid into a criminal. More so, it seems that in-game violence shows the user how wicked and dreadful such acts are.

Video games have enormous potential in helping the brain develop. Video games can train the brain into expanding new skills and capabilities that can benefit the user outside the virtual world. There are numerous kinds of video games out there – each type working different parts of the brain. For instance, BrillAssignment found that shooting games will help you develop faster reflexes. In contrast, strategy games will help you multitask better.

Games are unique, and each particular title focuses on different skill sets. Still, there are some universal benefits to video games – let’s take a brief look:

A recent research paper found that video games help train and maintain the brain’s memory. Almost all games require some level of mnemonics. Video games are beneficial to everyone’s memory, from youngsters to seniors. Half an hour of video games each day keeps the mind fresh and ready to go.

For example, you might need to solve a medieval puzzle before fighting a boss character in the Elder Scrolls. Alternatively, survival games require an excellent memory to know where to go for specific resources or weapons. Users will sometimes train their memories inadvertently. Players must remember many different places and faces to complete the game mission.

Not all video games are the same; some are easier than others. However, complex games in which players must develop winning strategies are beneficial, according to population studies from professional essay writers in e-sports. More precisely, teens that play strategy games had improved troubleshooting capabilities which resulted in better school grades.

Games like Starcraft 2 teach players sci-fi war scenarios in which they’re the supreme commanders. In similar games, the user must devise intricate strategies to defeat one or multiple armies. Another great example is Portal 2. In this title, the player must use a two-portal system gun to shoot its way out of a human-testing laboratory – problem-solving at its max.

The gaming community also produces mods, add-ons, and different expansions from time to time. Now, people who want to install similar content will have to go through installation walkthroughs that are sometimes pretty difficult. Going through similar content installation also teaches tech troubleshooting. 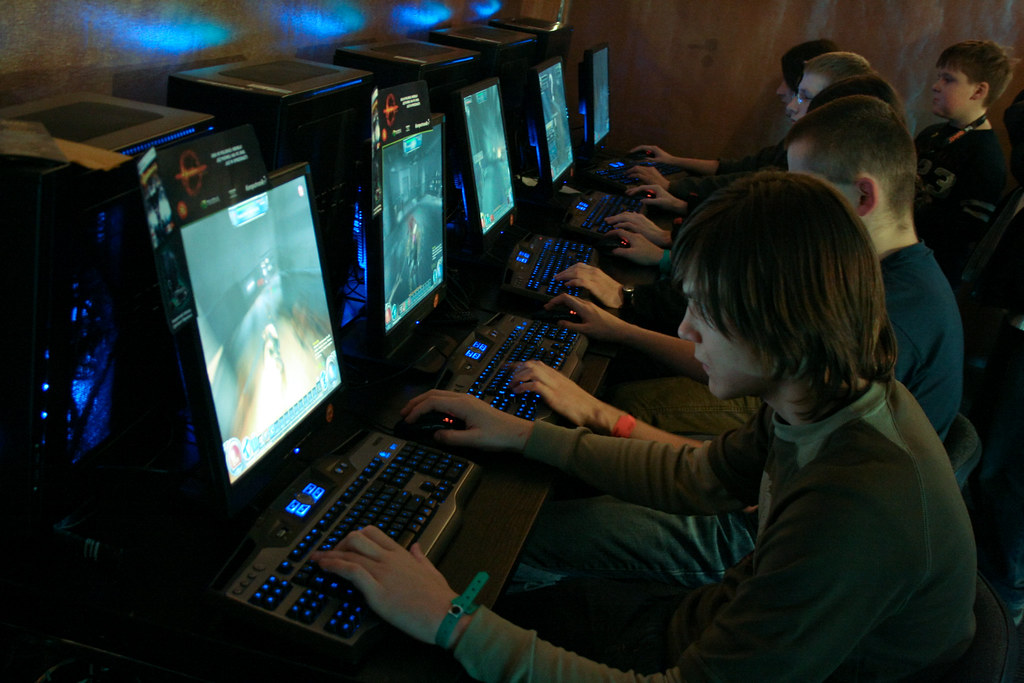 More than 2.5 billion individuals worldwide are playing video games. But why? Because it makes us feel better. Video games help reduce stress and anxiety, which are leading factors in depression. Kids are especially at risk of becoming unhappy because of school pressure, teenage angst, and so forth. So, what better way to relax after a hard day at school/work than to kick your legs up and enjoy a virtual ride on the streets of Los Santos?

Videogames are also good antidepressants from a social point of view. With the current pandemic situation, young people are finding it harder to go out and socialize. Although it’s not the best alternative, multiplayer video games are excellent surrogates for social interaction.

Video games are great ways to improve reading and writing. Many games have in-game lore books, poetry, intricate dialog, etc. Paying close attention to the language aspect of video games can help users improve their language and even learn a foreign one.

For instance, young kids looking to learn a new language can easily do it through video games. Studies discovered that young children could learn foreign languages at native levels if regularly exposed to video games. That’s because the brain is fully immersed in the storyline and makes language acquisition way more accessible than traditional methods. It doesn’t mean that grammar books are obsolete; it indicates that video games are fully valid educational means. 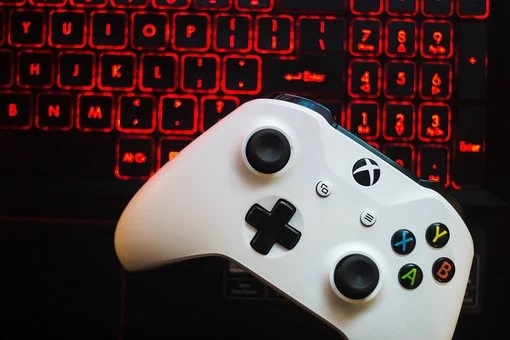 High-definition 3D games today can reproduce various environments with extreme detail. Even the sounds have directional fidelity. That means you can hear the wood crack with pinpoint accuracy when you walk through a forest virtually. Similar simulations benefit the mind in multiple ways, according to research.

For example, FPS games are keen on using grenades and Molotov cocktails. The player has to calculate the trajectory to his target and keep count of any obstacles in-between. Furthermore, the user may have to bounce the projectile off a wall and not hit his teammates – now that’s a hard throw. By completing similar challenges, the user’s mind develops better spatial awareness through simulated practice. The benefits can then translate to real-life activities such as ball sports.

Video games are very useful to our brains. Apart from being a natural antidepressant, video games improve memory and train problem-solving. More so, video games can help us develop better spatial awareness and enhances language learning.