What Are a Few of the Top Video Game Destinations? 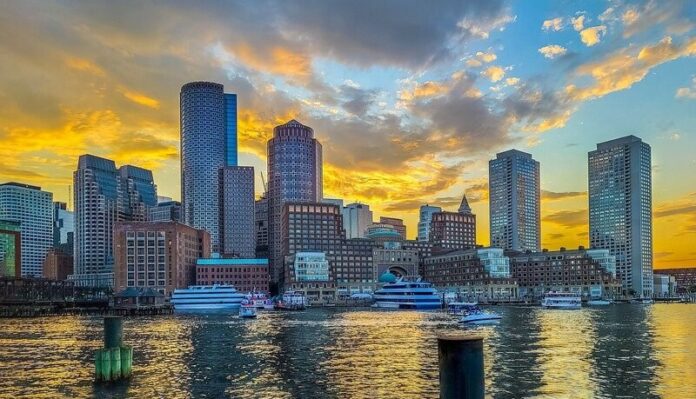 If you love a particular video game, it’s only natural that you feel the urge to visit the place where it’s set. This might seem like an impossible dream at first, but the truth is that it’s fairly easy to go and see the places where some of the most popular games were set.

Many Games Have Been Set in Boston

Boston is one of the best places in the world to look for the places where you have enjoyed playing as an on-screen character. Fallout 4 is a title that attracts some tourists here, as this 2015 game features local landmarks such as Fort Independence and Bunker Hill. While the action takes place in the year 2287, it’s easy to find the most iconic spots in real life.

2013’s The Last of Us is another video game that you can relive when you visit Boston. The gameplay involves moving across the post-apocalyptic USA. The main characters begin their adventure in the North End of Boston and the Massachusetts State House is one building that you’ll want to include in any video game walking tour of the city.

2022 should see the release of Vampire: The Masquerade – Swansong, which features Boston as the World of Darkness. The city is home to a group of vampires that the humans around them are unaware of. It seems likely that some of Boston’s most famous spots will be included in the game, adding another game to the list of reasons to visit the Athens of America in real life.

Alaska is another part of the USA that has popped up in numerous games, with its wild, empty spaces providing a great backdrop for a series of games in different genres. Among them, we can find the Last Frontier state shown in several of the Call of Duty games. For instance, in Call of Duty: Modern Warfare 3: Defiance, Alaska is a medium-sized, multiplayer map where you can find cabin-based combat and a sniper’s nest.

The Wild Eight is a survival game that’s set in a procedurally-generated open world based on the Alaskan wilderness. Funded through Kickstarter, this game sees you stranded in Alaska and needing to hunt, craft, and build a shelter, among other things. If you’ve ever wondered what it’s like to try and survive, this game lets you sample it before you try it for real.

Another of the adventure games that use this state’s wild setting is Plarium’s Klondike: The Lost Expedition, which puts you deep into the heart of Alaska, where you need to build a farm, build up your animal stock and carry out missions. The setting is recognisably Alaskan, but you get to change it as you grow your farm and tame the area around you. 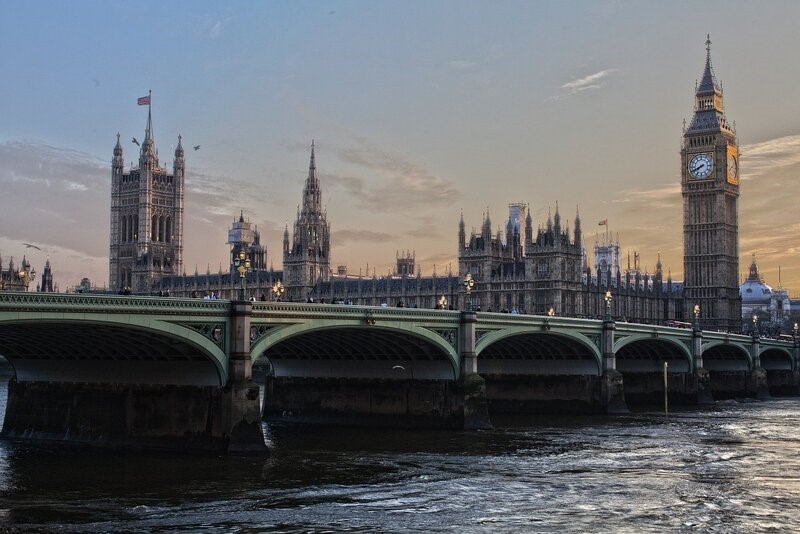 London for Vampires and a Dystopian Future Setting

The UK capital is another extremely popular setting for games, with many developers choosing to fill it with vampires or create a post-apocalyptic version of the city for us to roam through. The Call of Duty franchise also uses London as a setting on some titles, while it’s no surprise to find the world-famous detective Sherlock Holmes working in his home city on Sherlock Holmes: Crimes & Punishments.

Watch Dogs: London was released in 2020. Set in a futuristic, dystopian version of the city, it introduced the concept of being able to turn any character into a playable one. The London Underground and several of the boroughs that make up the capital can be explored in this game, where the most famous sights are there for you to view.

2018’s Vampyr introduces us to Jonathan Reid, a doctor in Victorian London who has been converted into a vampire. The action takes us through parts of the city such as Whitechapel and the West End, giving it an atmospheric feel that transports us back in time as well as taking us through the streets of London.

These are just a few of the games that allow you to explore different parts of the world online. Whatever type of game you prefer to play, looking for ways to enjoy the place where it was set in real life is a terrific way of getting even more out of the action.