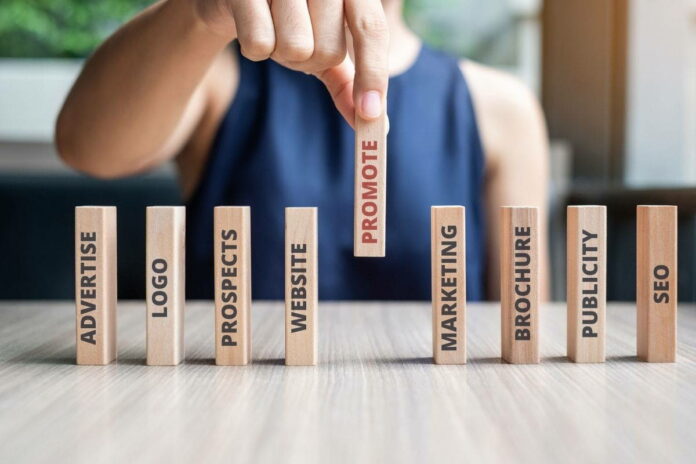 The Most Unusual Marketing Tricks That Have Led to an Increase of the Company’s Profits We used to see ads with interesting plots. Sometimes we watch them as TV shows and wait for a new ad from a certain brand.

Some brands carried about their advertisements and made them not only TV shows — entire ‘bestsellers.’ They amplify such ads’ success by interacting with people in real life and adding offers to their main product. It has led to an increase in the company’s profits.

And in this article, we’ll tell you about three brands that have created bomb ad campaigns and doubled or even tripled their profits. Proceed to read it, and you’ll get inspired by unusual and crazy marketing tricks.

Such a video tells us a story where women go to an artist and tell him some words about their appearance. The fact is that an artist doesn’t see them and draws only operating on the promise of women’s words.

After finishing women’s portraits, an artist met people close to such women. It might be their friends or boyfriends. And the story repeated: these close people said some words about women’s appearance. And an artist was drawing.

Then, two portraits were aligned together and hung in a large spacious room. Women came to it with their close people who participated in creating their portraits. Surprisingly, all heroes of this experiment were shocked because the two portraits were absolutely different. The first drawing was sad and it seemed that the woman in it was very nervous. The second one was controversial to the first drawing: a happy and beautiful lady was looking at you.

Such a campaign reminded women that they shouldn’t be worried about their mismatching with women with model appearances on social media, TV shows, and magazines. Thanks to that, women realized that Dove is a friendly brand. As a result, Dove increased its sales from $2.5 billion to $4 billion.

Maybe you have felt this pain when you see the same photos on different websites or see the same heroes on different images on different sources. You’re not alone! In one moment, Adobe decided to show its pain to the whole world and make clothing with some of the most-used photos. Internet users got bored of them; therefore, they’re considered as the worst photos in photo stocks.

On clothing from Adobe company, you can see the most popular images among photo stock users. For example, smiling seniors using a laptop. Or a firm handshake between business associates. You can easily recognize photo stock models because they’re literally everywhere. Such a campaign made a profit because of clothing sales.

Create a short ad for customers? No, it isn’t our cup of tea! Such thought was followed by Skittles, a company that provides tasty fruit-flavored candy for its customers.

In 2019, Skittles came up with the really creative idea to create its own musical and try itself in the theatre niche. The main idea of such a musical is how marketing forces us to buy brand products. During the whole musical, its heroes bemoan that ads ruined their lives and tell about how they live after buying a lot of unnecessary things.

This performance combined the truth of life and people’s pleasure of enjoying brand products. The main secret of Skittles’ musical popularity is that it’s available only for its customers. It means that you should act as a theater member and buy a ticket for this performance. Such an idea is profitable because you can’t watch Skittles’ creation on YouTube or other sources. Only in the theater!

Thanks to this campaign, people who like Skittles and spare their time well could make friends with each other. The vibe of the musical was an outpouring of joy and happiness because of lots of funny moments in it.

Also, people could buy clothing with shirts with Skittles logo. Such a procedure gathered Skittles fans together. As a result, Skittles has boosted its profit by selling tickets for its musical and selling its shirts for its fans.

As you see, marketers who are weird and aren’t afraid to be like that create the most profitable ads and launch the most successful campaigns. You should also be weird in your creations — in your drawings, songs, dancings. You can create your own crazy prints and launch your own clothing line. But keep in mind that you can stay weird in life or art, but not in studying. For example, you can’t write something crazy in your English literature essays because academic papers have strict rules.