The Uber Spam Text Messages: How to Protect Yourself From It 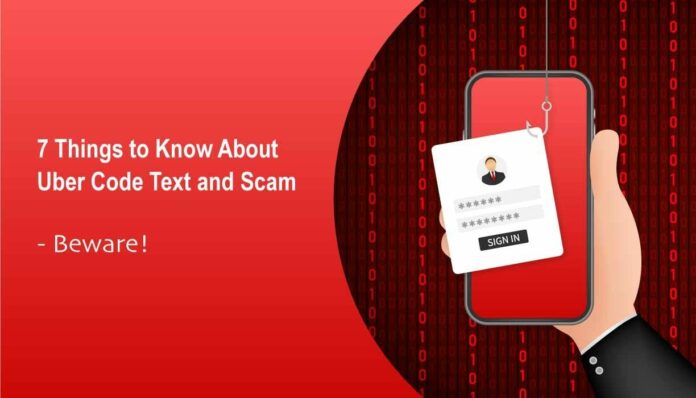 The Uber text scam is just one of several scams involving the rideshare service. Learn how to stay safe by avoiding 7 other uber code text scams, too.
Contents hide
1 What is Uber Spam Text Messages?
2 How Does the Uber spam text messages Work?
3 How Do Uber spam text messages Scammers Find Victims?
4 How Do I Avoid Getting Involved In This Scam?
5 I’m Already a Victim. What Should I Do?
6 How Do I Avoid Being Targeted For The Uber Code Text Scam?

What is Uber Spam Text Messages?

The seemingly random uber code text 2021 involves unsolicited spam text messages that offer up a four-digit Uber code advising you to reply STOP to the phone number in the message.

There are slight variants out there, but they all follow a similar theme, encouraging you to interact with the message, either by texting STOP or doing something else to do with it.

How Does the Uber spam text messages Work?

The Uber spam text messages rely on you blindly assuming you’ve received a message from Uber. You’re sent a text message with a four-digit Uber code advising you to reply STOP to the phone number in the message. Uber sends you a code when you’re setting up a new account, so this scam relies on you want to avoid that by sending STOP.

At best, if you send a message containing STOP, you demonstrate to the scammer they’ve found an active number so they may increase how much they text you. At worst, you could be replying to a premium rate number, leaving you to be charged a lot for it. Premium rate numbers get expensive fast and it’s a quick and easy way for a scammer to make money out of you.

Because Uber sends Uber spam text messages legitimately at times, especially when setting up a new account, they’re a prime target for scammers trying their luck. All a scammer needs to do is have a directory of random cell phone numbers to message. They can then easily work their way through the list, hoping someone will take the bait.

How Do I Avoid Getting Involved In This Scam?

It’s tough to avoid being sent such scams as it’s often randomly conducted by scammers who can find your number online, especially if you’ve signed up to services that may have suffered data breaches. However, you can learn to spot potential fraud.

The best thing to do is to look up the number you’re sent before texting anything back. Check to see if it’s a legitimate number from Uber. If in doubt, don’t send the message. If it’s a genuine Uber message, you’ll almost certainly be able to identify it via the app or by contacting Uber support.

I’m Already a Victim. What Should I Do?

Received an Uber code text message and responded to it? You may already be a victim, but don’t panic. Google the number you’ve texted to see if it’s a genuine Uber contact number. If it is, that’s fine. If it’s not, you may be charged extra for the text. Contact your network provider and discuss what to do with them.

You may be lucky though and you’ve just demonstrated that your phone number is active. Keep an eye out for any other spam text messages and be wary in the future. 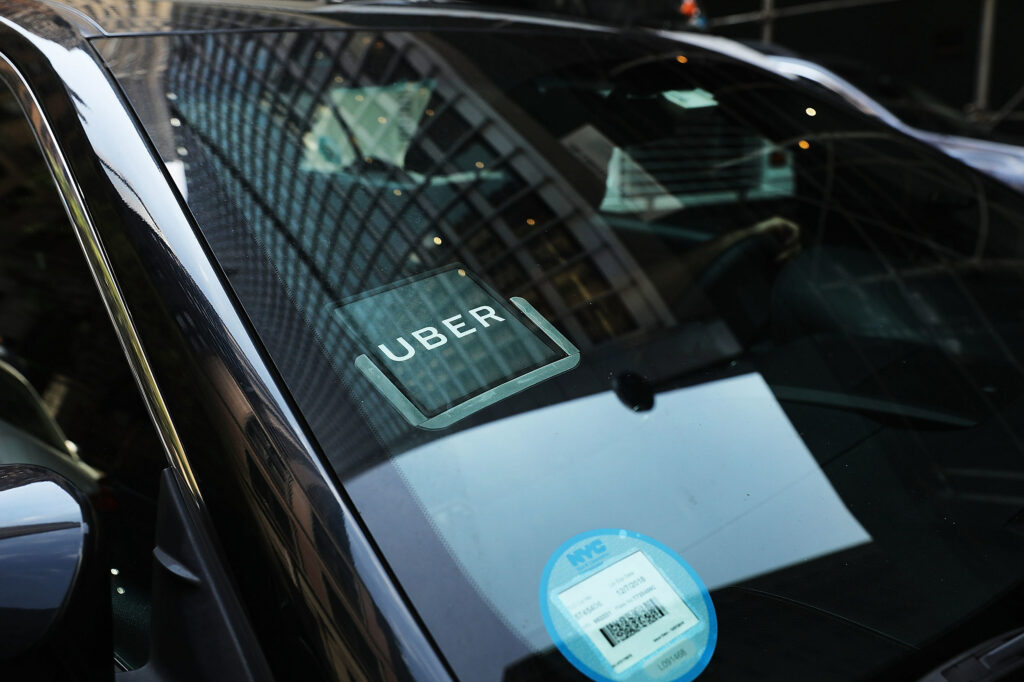 How Do I Avoid Being Targeted For The Uber Code Text Scam?

As the Uber spam text messages often randomly target people, rather than focuses on specific phone numbers, it can be tricky to avoid ever receiving such a message from a scammer. There are some key ways that reduce your chances though, including