Top Smartwatch Trends to Look out for in the Future 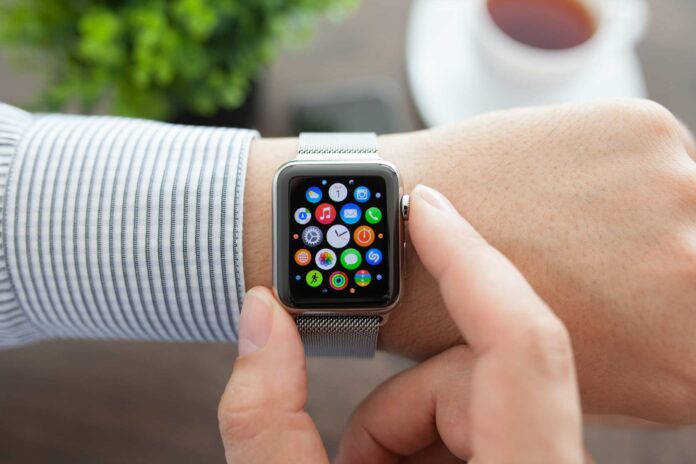 Today, most smartphone makers are marketing their smartwatches as a flashy, luxurious gadget that only appeals to a handful. As per research, only one in five Americans owns a smartwatch.

But this is about to change. With the advancement in technology, the smartwatches of the future will be unlike what you see today. This article explores the future trends for smartwatches like Huawei GT2 Watch and others.

Contents hide
1 There’ll be a Lot of Variety
2 Voice Assistants will Get Better
3 Internet Will be a Must
4 Adoption in Healthcare to Increase
5 More Developers, More Apps
6 No More Charging

There’ll be a Lot of Variety

The smartwatches of today are mostly round with a digital touchscreen. They are limited visually and functionally. Mostly, wearables of today are designed to mimic the parent company’s smartphones.

Voice Assistants will Get Better

Not all smartwatches have a voice assistant that you can talk to and give directions. Even the ones that do have voice assistants have limitations. But this is about to change too.

The smartwatches of the future will allow you to control any smart device in your vicinity. So whether that be making a call, sending a message, booking an appointment, or opening the doorbell, your smartwatch will assist you in this.

Part of the problem is with the mic. Most in-built mics aren’t sensitive enough to capture human commands. Even worse, they misinterpret the commands and end up doing something else.

Since a smartwatch is more portable than a smartphone, enabling people to control anything accurately with a device on their wrist will be like a revolution.

Internet Will be a Must

Smartwatches are useful for their smart features like receiving a call or playing music with touch. But people have to pay extra on top of the purchase price to be able to use these features. Smartwatch companies are charging a monthly fee for the data connection.

Furthermore, not all smartwatches have internet connectivity of their own. You need to connect it to a Wi-Fi system to access the internet.

In the future, you’ll have the internet on your smartwatch as a commodity rather than a luxury.

Adoption in Healthcare to Increase

When the smartwatches came out, they were marketed as a device to mimic smartphones and their functionalities. But now, the shift is towards fitness and healthcare. Soon, you’ll be using a smartwatch as a health device rather than a show-off gadget.

We already have features like a heart rate monitor, SpO2 meter for oxygen level monitoring, and calorie burn tracker. But expect many more features in the coming years.

The thing that made smartphones ubiquitous is the availability of thousands of third-party apps. Independent developers developed them for the ecosystem.

You can expect the same trend for smartwatches. The watches already give you access to the App store, but the number of apps is somewhat limited.

There will be a lot of app developers joining the bandwagon to develop applications designed for smartwatches. You may also see OEMs for WearOS that will create more ecosystems for the app development.

Whatever and however it might be, the future for smartwatches is making them useful with apps.

The smartwatches of today are notorious for demanding charging hours frequently. Even the best watches cannot operate a full day. But researchers at Hong Kong University have developed a unique technology for smartwatches. This technology would allow the wearables to be charged by human movement.

The prototype is still in the developmental phase and will require some time before it goes mainstream. But when it does, you may no longer have to put your smartwatches to charge.

Smartwatches have been around for quite a decade now. And in the next decade, you’ll see the emergence of the next generation of smartwatches. They’ll be more user-friendly and affordable. So whether you’re using a Huawei GT2 watch or any other brand, expect disruption and upgrades in the near future.