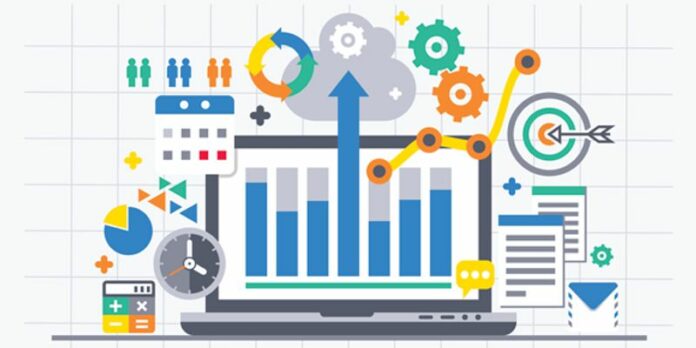 Physics engine software applications play a pivotal role when it comes to game development. They make it possible for computing systems to come up with real-world physics phenomena such as fluid dynamics and gravity and then combine them with 3D rendering and the 3D components in the games.

This helps to come up with physics elements that add a distinct dimension of realism to the games. Video effect masters and game developers working with mobile game development companies implement physics engines for crafting realistic computer-generated worlds that can be used in video games and movies. The high-end 3D renderings that physics engines allow can work well to develop innovative concept designs.

Unless you use a physics game engine to elevate the quality of your game designing and development, it would be very difficult for you to work with 3D objects and set them in a believable environment.

A scene in a game may involve hundreds of small and minute elements and objects that must be put in place. By using a physics engine software application, you can aptly create highly realistic 3D environments. Nowadays, you can find physics engines in different types of software suites or even get it as a distinct and standalone product.

Many game engine software applications are further equipped with physics engine components that can help the visual effects supervisors and gaming artists to come up with incredible 2D and 3D components. These software systems can help game developers to customize and tweak different types of components to make them highly realistic.

The applications not only reduce the workload for designers but they also help to build highly enhanced interactive designs. These software systems can help developers to implement different types of realistic physical properties such as force, gravity, dispersing and momentum so that game developers do not need to create them from scratch.

Using physics engine software applications for the creation of games has become a common practice these days since they help in developing gaming environments that help people to completely immerse themselves in them.

They have also helped to the widespread acceptance of various games, which has, in turn led to the expansion of the gaming business as a whole. So if you are thinking about launching a successful game development project, you should work with a robust and flexible physics engine software application.

Here is a look at some of the finest physics engine software applications that can be used for Unity game development.

PhysX by NVIDIA is currently one of the most widely used physics engine software products that are known to deliver brilliant results to game developers. With PhysX, you can improve the interaction of the characters and environments and add a great deal of realism to them. This can naturally make the graphics appear a lot better. The great thing about PhysX is that it completely removes the need for game designers to “precompute” the way objects in a game would respond to some event.

The game designers would come up with some predetermined frames that would define the way a character is going to act in a definite situation. The issue with such an approach is that gamers could only see a specific way of fixed behavior anytime such a situation arises. However, with PhysX the characters have more freedom to act and respond in a wide range of ways in a given situation. This can ensure a more immersive gaming experience every time.

For instance, you can use PhysX to develop characters that have complex and joint shapes and geometries that ensure realistic motion and interactions. You can also have explosions that give rise to collateral debris and a sprinkling of dust. PhysX also lets you create fog and smoke while can be created around various types of objects and creatures in motion. Additionally, PhysX allows you to create clothing items that drape and ripples naturally. 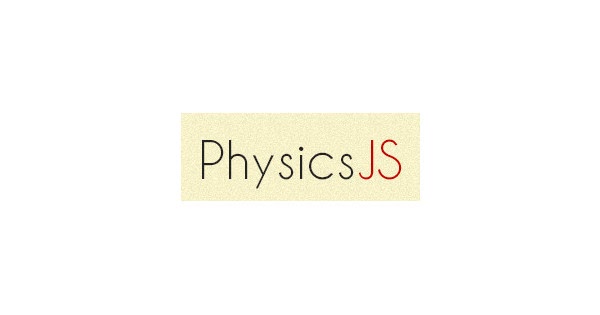 One of the most notable physics engine software applications that are loved by game development studios all over the world is PhysicsJS. It is a JavaScript library that can be used for adding physics to different kinds of JavaScript animations in a short time. Light and easy to use, PhysicsJS can help in rendering awesome effects on different kinds of games.

It is a modular software which means that you need to only upload elements that you want to use. Since PhysicsJS is highly extendable, it allows game developers to customize the gaming experience in as many ways as you like. PhysicsJS has a JavaScript library which is equipped with an easily workable syntax. It has got numerous extensions that can be used for improving the functional efficiency of the various gaming products. 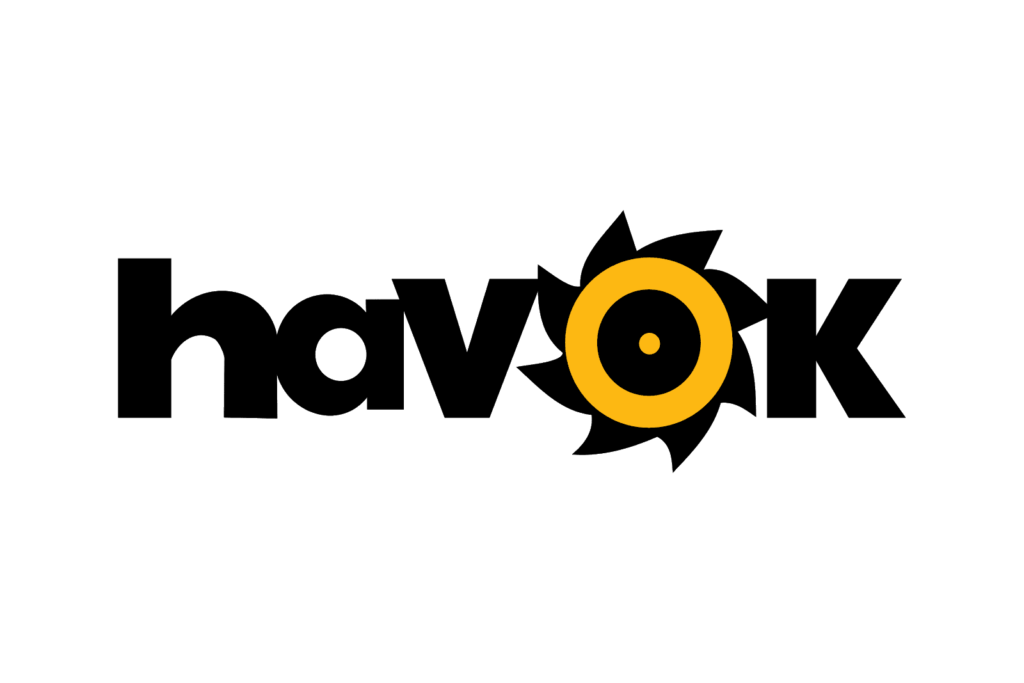 Havok works as a powerful physics engine software that can be used for the production of video games. Creating realistic physics is one of the defining challenges of modern day gaming. The earlier video games were pretty limited in terms of the 3D physics that were used in them.

They were extremely limited in terms of their realism and having a look at them can easily help the users to detect how the games were not realistic. With the help of Havok, it is possible to use coding that can implement actual physics features. No matter the type of characters you are working with, you can make them respond realistically to their surrounding environment.

You can have the best results when you want to show the gaming characters react to bullets, water, land, sound and other features. Havok also lets you modify the physicality of the characters in a major way.

Another widely used physics engine that is recommended by leading game app developers these days is the Bullet. The Bullet physics engine can help in the simulation of collision detection as well as superior management of body dynamics for both rigid and soft components.

Used for both movies as well as video games, Bullet comes with an extensive physics library and since it is an open-source program, the libraries can be accessed easily by all users. The program was created by Erwin Coumans and he has also won awards for his contribution to the development of Bullet.

The program allows users to deliver fine results when it comes to the continuous detection of collisions. It can be used for working with different kinds of soft components by clothing, water and deform able objects. Bullet also provides plugins for numerous other products and physics programs. It can also help in the maximum optimization of various gaming components. Such factors make it easier for game developers to have the best results with them. 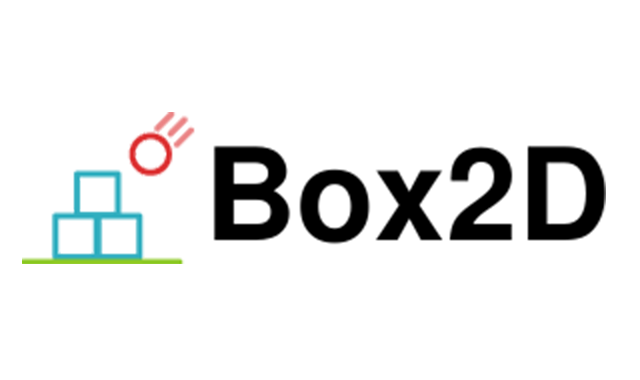 Box2D is a very popular physics engine that has been originally written in the C++ language. It has been used in the production of numerous well-known games such as Angry Birds, Crayon Physics Deluxe and Incredibots.

It is a widely used physics engine for different kinds of Flash games. Currently, the Box2D ActionScript has been effectively ported to JavaScript. Nowadays, Box2D is also used for making games for Android, iPad and iPhone devices. It is greatly favored by game developers who love to work with the Corona framework.

Once you choose to hire a game development company for your project, you should ask them to find out the type of physics engine software that they work with so that you can have a fair idea about the final output. You can also have a better idea regarding the budget of your project and its efficiency by learning about the physics engine software application that is being used for it.

The food delivery market will keep on growing steadily for the next decade. From this article, you'll get to know how to create your...
Read more

The holiday season is right around the corner. If you are looking for the best tech gifts of 2021, look no further. We have...
Read more
Load more
© MyTechBlog © Copyright 2019, All Rights Reserved.