Things You Didn’t Know You Could Do While Streaming 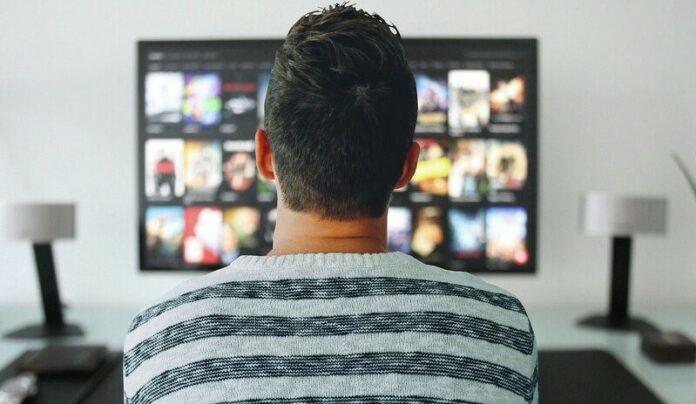 The introduction of streaming technology has given us lots of new ways of getting on-demand entertainment at home that suits any type of lifestyle. While millions of people solely watch movies and their favourite TV shows in this way, there are other things you can do while streaming that you might not yet be aware of.

With around 209 million paying subscribers around the world, Netflix has proved hugely successful in convincing viewers to switch over to the streaming model. In 2021, they have gone a step further by looking to break into the gaming market too. This has led to Netflix releasing a series of games like Card Blast, Stranger Things: 1984, Stranger Things 3: The Game, Shooting Hoops and Teeter Up.

Anyone with a Netflix subscription can download these games to an Android or iOS device when they are logged into their Netflix account. There is no additional payment needed and no ads pop up as you play. It’s yet to be seen whether this is the company’s first step towards building a fully fledged game streaming business, but it is certainly an intriguing start, even if the quality of the games varies.

The online gaming industry has also received a massive boost thanks to its use of streaming technology. This is used to allow players to join a human dealer at the table in a genuine gaming setting for a game that is played out live on their screen. The bets are placed using the options that appear on the screen, and the result is determined by what happens in the real-life setting.

With the example of how you can play games on BetMGM Casino PA, you will see live dealer titles from the Evolution Gaming range. They include a range of classic table games such as blackjack, roulette and baccarat. These live-streamed games sit alongside others with computer-generated tables and hundreds of slots to give an impressive degree of variety. Naturally, an app is available for both iOS and Android devices, meaning their service is accessible to the majority of phone users.

Get Instant Replay when Using Roku

The chance to hear a bit of conversation again can help you better understand what someone said or see how another character reacted to it. If you use Roku, their instant replay feature lets you do exactly this, going back 20 seconds to catch whatever it is that you missed.

The instant replay menu is found under settings/captions, but not all Roku remote controls have the button for it. If you don’t have this option on your control, you can use the left button on the dPad to carry out this useful function.

Let Your Guests Stream to Your Chromecast

What if you have visitors over to your house and they want to stream their music or video to your Chromecast from their device? Rather than giving everyone access to your Wi-Fi service, you can use the guest mode on Chromecast to allow them the access that they need.

This setting is found in the Chromecast app on your mobile device. Find the device you want to enable and then head to settings/guest mode to activate it. The owner of the devices you enable can then stream directly to your Chromecast getting no passwords from you. 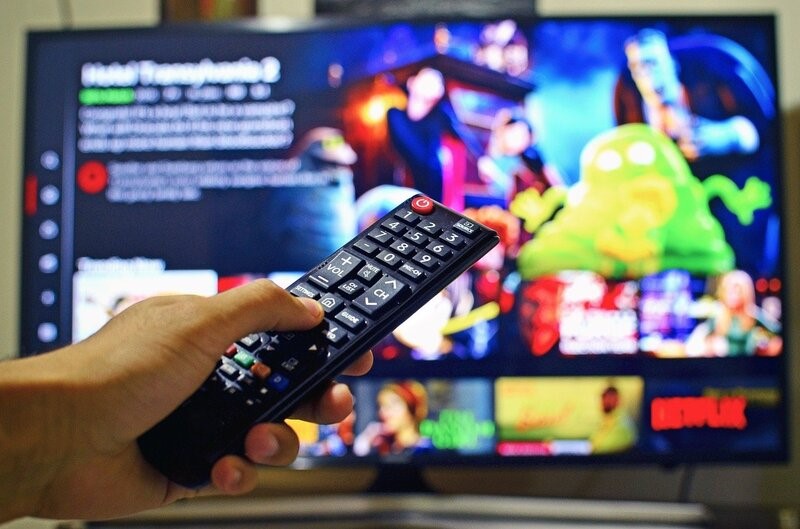 Use Your Apple TV to Watch Live TV

You might not realise that you can use Apple TV to catch some live TV. One of the simplest ways of doing this is with the single sign-on app on Apple TV, which lets you log in to your cable account if you have one. Ask Siri to bring you live action from the channel you have in mind then you can just sit back and enjoy watching it.

The Apple support page has a list of all the supported apps that you can control using Siri. In the UK, they include the BBC iPlayer and the ITV Hub. For American viewers, the extensive list has the likes of ESPN, Disney Now and CBS News on it.

There is no doubt that streaming is a popular subject right now and that there are millions of people trying to get more out of this technology. By looking at some of the smartest ways of doing this, you can find a way of streaming that keeps you happy.