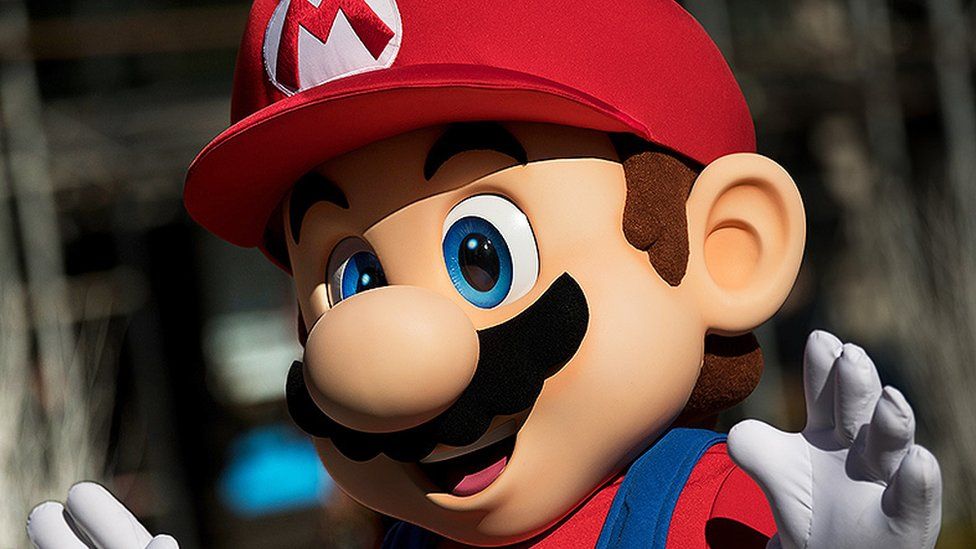 Super Mario Bros. movie will be produced by Nintendo, and the following is a rundown of all that we know about it, including its release date, trailer, voice cast, narrative elements, and more. There is a Super Mario Bros movie in the works, and early reports indicate that it will be rather entertaining. Jack Black can be seen in a teaser trailer playing the role of Bowser, which makes it look like all the worries about Chris Pratt possibly playing Mario may have been unfounded.

Since the release of the very first Super Mario Bros. game in 1985, the Mario franchise has been an unstoppable force for Nintendo. Over 40 years later, the series has gone on to produce many spin-off franchises, all of which contain the now-iconic roster of characters that figure in the Mario world. These spin-off franchises have all been successful.

You can view that here, along with everything else that we currently know about the upcoming Super Mario Bros movie.

Release date for the Super Mario Bros. movie in United States is set for April 7, 2023. After that, on the 28th of April 2023, the movie will finally be made available to the public in Japan. The next Mario movie was supposed to be released by the end of 2022 when it was first scheduled. The movie’s release date was pushed back because of the many delays that happened while it was being made.

The first teaser trailer went online for the first time on October 6, 2022, as part of a special Nintendo Direct event. You’ll be able to view it down below.

On October 6, 2022, at The Super Mario Bros. Movie’s panel at New York Comic Con, the first teaser trailer for the upcoming film was shown to the public for the first time. In the trailer, we get our first look at Jack Black as Bowser. He is seen leading an army of Koopas into a cold realm ruled by Penguins in order to get the invincibility star, which many fast Mario fans and casual MarioKart players will be familiar with.

The trailer then transitions to a scene in which Chris Pratt’s version of Mario arrives for the very first time in the Mushroom Kingdom and meets Toad, who then guides him to Princess Peach’s palace as they bounce off of mushrooms. The trailer concludes with Charlie Day’s Luigi, who plays Luigi, being pursued by a horde of Dry Bones and attempting to find safety in a creepy-looking home (anyone remember Luigi’s Mansion?). Unfortunately, the trailer doesn’t reveal anything more than that, so we’ll have to wait a little bit longer to see and hear Seth Rogen’s interpretation of Donkey Kong or Anya Taylor-Joy’s as Princess Peach. 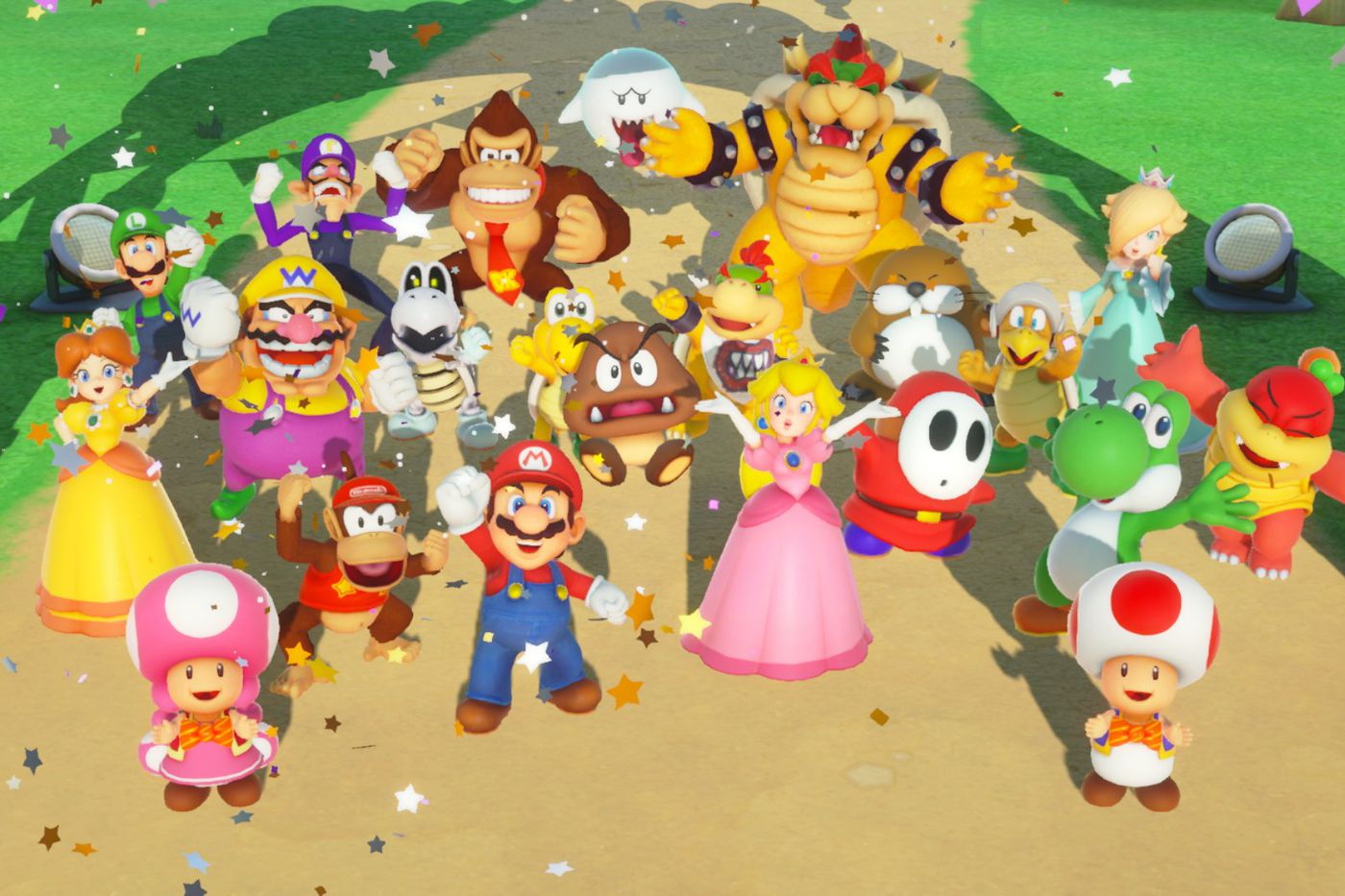 A number of voice actors have been confirmed for the film, which helped Nintendo garner a lot of interest when it made its cast announcements surrounding the movie that would be released in 2021. The core casting decision of choosing Chris Pratt to play Mario garnered the most attention, and it was met with significant criticism owing to the high number of films in which the main actor has appeared. However, once the teaser trailer was shown, a lot of people started to come around to the idea that he could actually be a good fit after all.

The choice of Jack Black to play an unstoppable Bowser and Anya Taylor-Joy, a megastar, to play Princess Peach are also funny parts of the casting.

The following is a complete list of cast members who have been confirmed:

When is the movie based on Super Mario Bros. scheduled to be released? 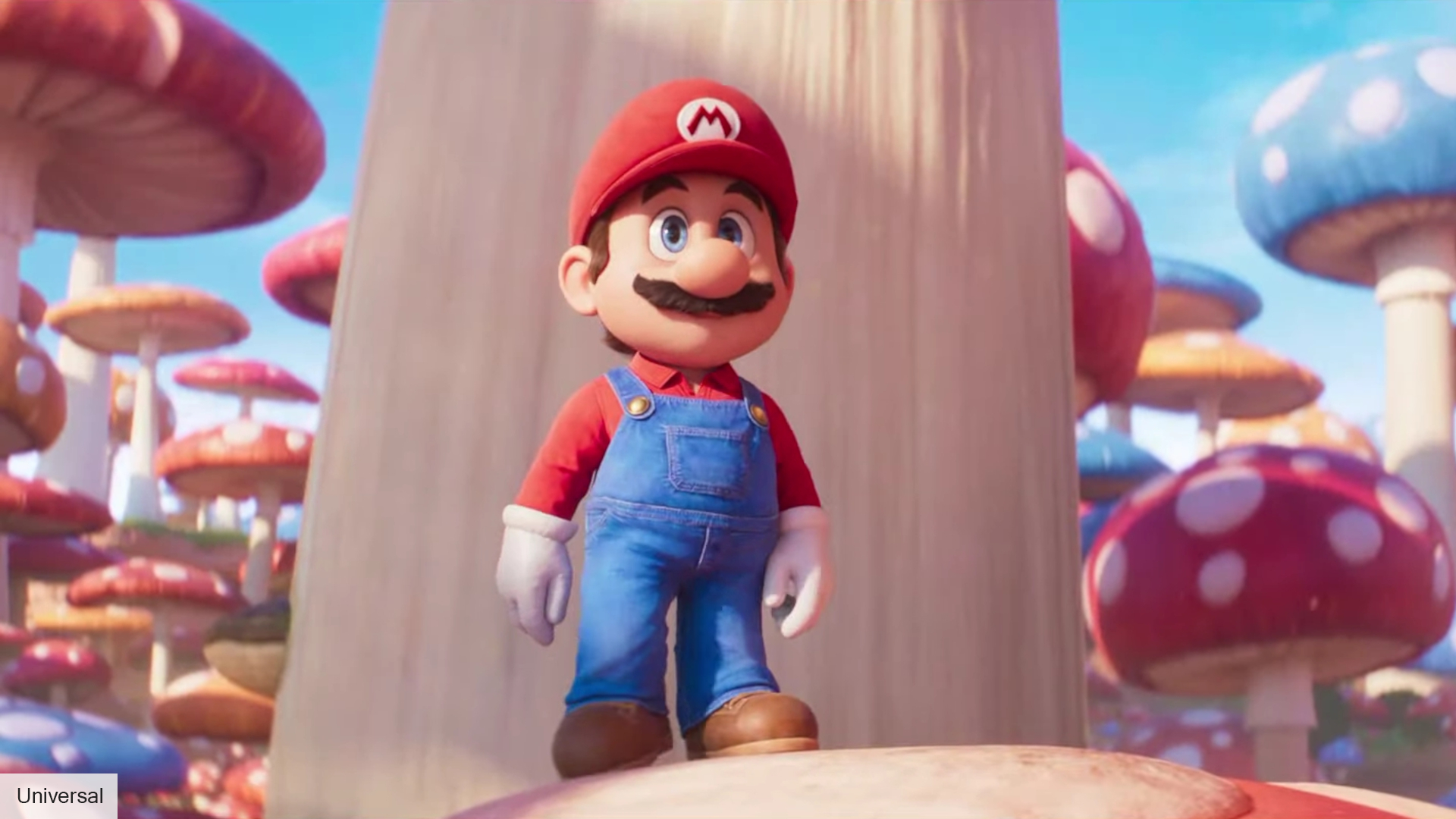 When Shigeru Miyamoto revealed the cast list in September, he also informed viewers that the movie was anticipated to be released on December 21, 2022 in the United States of America and some time during the holiday season of 2022 everywhere else. This was said by Miyamoto at the time.

Despite this, it was announced in April 2023 that the movie would be pushed back to April 7, 2023 in the United States so that it would coincide with the Easter vacation, and April 28, 2023 in Japan. This decision was most likely taken to avoid going head-to-head with Avatar: The Way of Water, which is anticipated to be a massive hit throughout the course of the holiday season.

If you want to see more Super Mario Bros film, you may watch the original live-action adaption if you haven’t already, or you can watch a fan-made restoration of the movie that adds back 20 minutes of content that was originally edited out of it. Before the movie is released, you may get a taste of the Mushroom Kingdom by visiting the Nintendo eShop on any Nintendo console that has internet connectivity and playing one of the hundreds of Mario Bros. games or spin-offs available there. Also, keep an eye on our website, Collider, for more news about the upcoming movie version of everyone’s favourite plumbers.

What happens in the movie adaptation of Mario Bros?

At the time this article was written, iMDB said there was no official information about the movie’s plot, but most people thought it would be about “a plumber named Mario who goes through a subterranean maze with his brother, Luigi, to free a trapped princess.”

There is still some uncertainty over the direction that the story will go in the movie. A plumber named Mario appears in the teaser trailer, and it gives the impression that he is visiting the Mushroom Kingdom for the very first time. Since we also see Bowser gathering Super Stars, it appears as though there may be a competition to stop him from discovering all of them.

To acquire further information, we will need to wait.