It is said that nice shoes will lead you to a good destination. People’s personalities are also assessed by their shoes. That is why selecting a great pair of shoes is so vital. There are numerous shoe brands in America, but the top ten American footwear brands will never let you down.

Here we make a list of the best shoe brands below which you gonna love whenever you try. 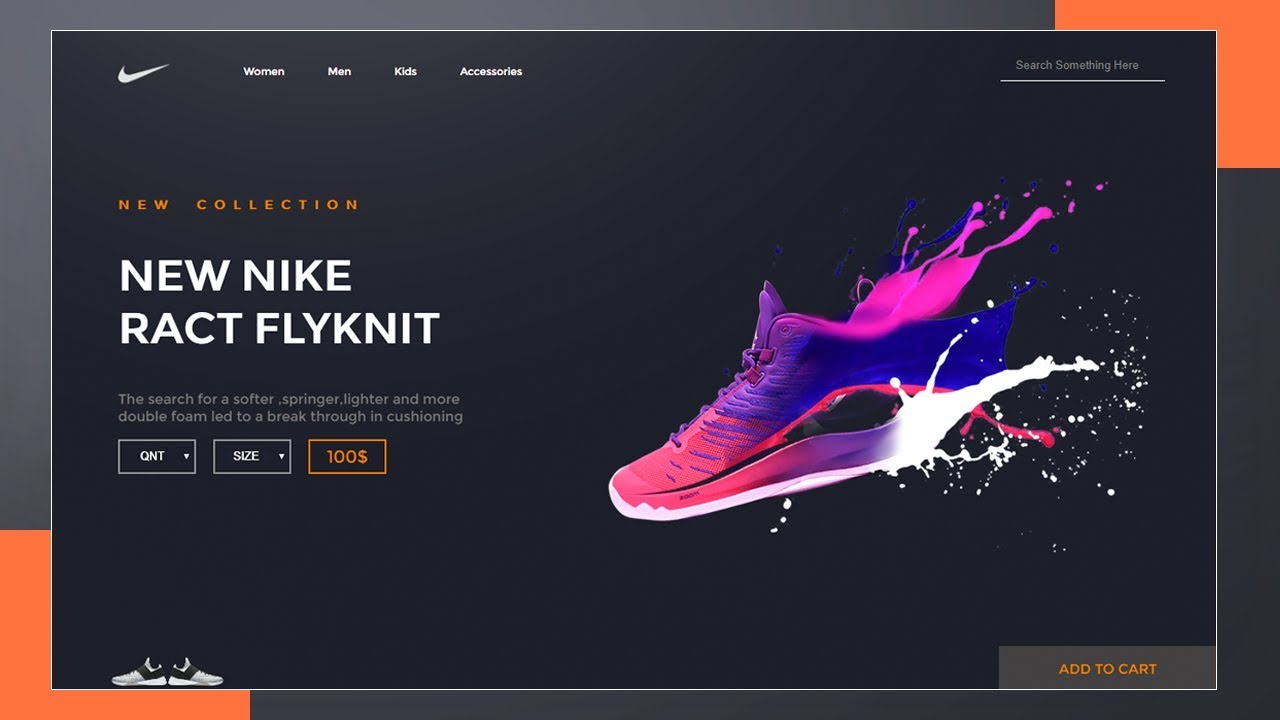 In 1964, it was known as “Blue Ribbon Sports,” but by 1971, it had evolved into Nike. Phil Knight, an athlete, and his coach, Bill Bowerman, founded it. Nike’s swoosh emblem is one of the most appealing aspects of their goods.

Recently, the company introduced a revolutionary concept in shoes that can be coupled with cell phones. The Nike Zoom Air was a successful shoe that debuted in 1995.

Running and jogging were fashionable in the 1970s, and Nike supported this trend. The engagement of runner Steve Prefontaine increased the brand’s popularity graph. Michael Jordan’s sponsorship garnered them a large number of brand followers. Nike is one of the most popular and the largest shoe brand in the world that’s why we choose this number one in our best shoe brands list. Since 1899, the firm has been one of the most successful clothing and shoe brands. VF Corporation’s daughter brands include The North Face, Timberland, JanSport, EastPack, and Seven For All Mankind. VF Corporation currently owns 13 brands in total.

The company’s headquarters are in Denver, Colorado. Their diverse array of intriguing brands provides consumers with a wide range of options. Their styles are always evolving and adapting to their consumers’ preferences. All brands prioritise shoe comfort, style, and statement. Each of VF Corporation’s brands has an authentic manner of delivery of its products. Without a doubt, Reebok will be one of the most popular American shoe brands in 2022. Its sports-inspired, long-lasting, trendy, and high-quality products keep them firmly anchored in the worldwide market. Reebok’s vintage models include the Reebok Classic Sneaker, Reebok Skyscape, and Crossfit Nano.

Reebok is an English-American company that manufactures shoes for fitness, jogging, training, and cross-fit. Its history stretches back to 1895, and it was acquired by Adidas in 2005.

Since its inception, the Nano series has refined its superiorly woven upper textile and cushioning design from heel to toe. Another appealing element of the brand is the vibrant colour of the shoes. 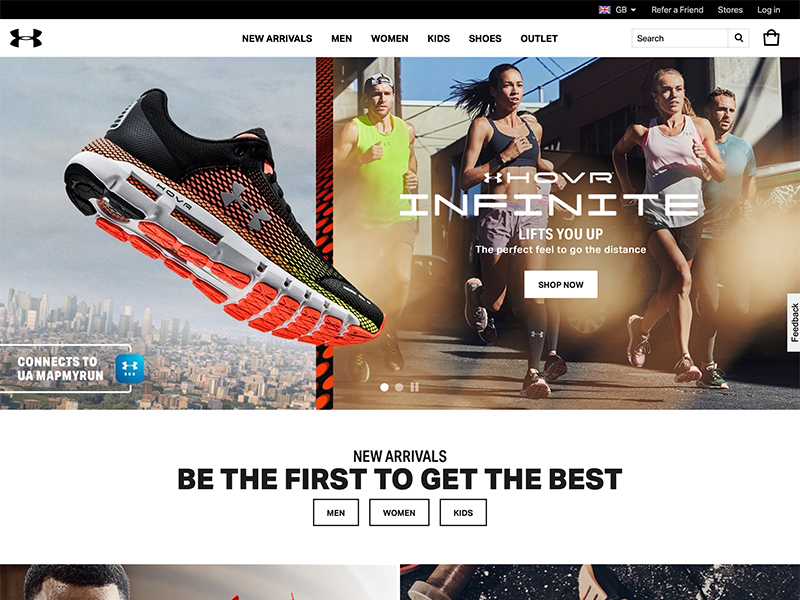 Kevin Plank built a billion-dollar shoe firm from the basement of his grandmother’s house. In 2022, it will be recognised as one of the most popular American shoe brands. Their footwear innovations and elegance attract a large number of customers. Their ample cushioned and flexible shoes provide a testament to warmth.

The use of moisture-resistant synthetic fabric in their goods propelled them to the top of the market. They began making footwear in 2009 and have not looked back since. Although they sell clothing, their most popular product category is footwear. Its “Speedform” characteristic is responsible for the lightweight nature of its shoes. These sneakers’ main selling point is their compression technology. The “heel cup” function provides extra support. 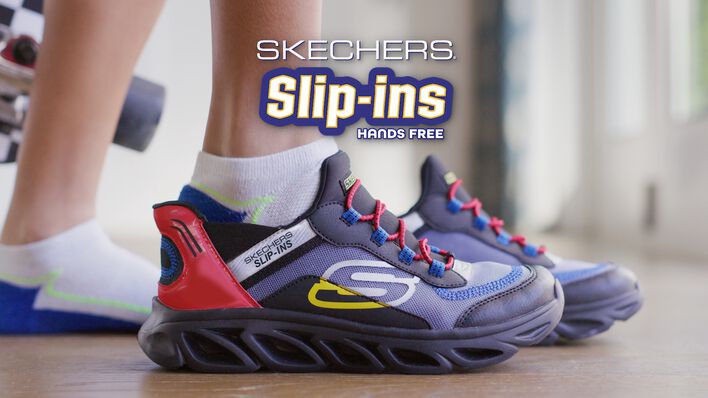 Sketchers come in fifth place among popular American shoe brands. Skechers sneakers are synonymous with breathable, flexible, and comfy footwear. These days, heavy-knit squirm side-colored seductive shoes are popular. Since its founding in 1992, the business has been headquartered in California and has grown to become the third-largest sports footwear brand. The company designs and manufactures over 3,000 different kinds of footwear for men, women, and children.

Their well-thought-out strategy and high-quality merchandise have propelled them to the forefront of this competitive sector. Their items are only accessible in 170 countries worldwide. They specialise in casual, sporty, fashionable, and comfy footwear.

Their footwear is ideal for walkers, runners, and other athletic pursuits. During exercises, the air-cooled Goga Mat insole and mesh body ensure optimal ventilation. 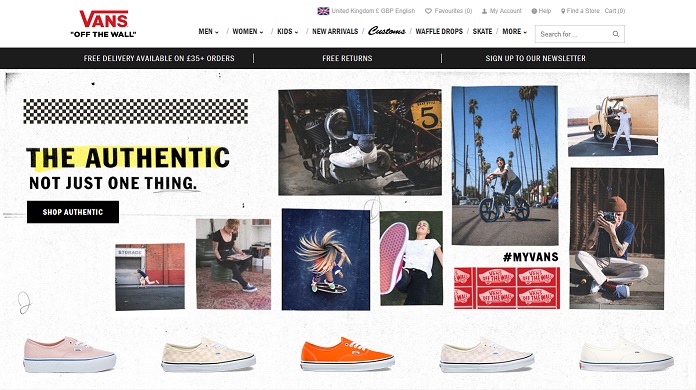 Vans is a well-known skateboarding shoe company based in Costa Mesa, California. Paul and Jim Van Doren founded this shoe firm. It is also a well-known shoe brands company.

Vans entered the market with the simple goal of offering high-quality goods at a lower price. At their warehouse, they gave the option of customising their shoes with different colours and designs.

In addition, they sell boots, surfside, casual, athletic, and BMX cycling shoes. The brand blends nicely with young culture and encourages creative self-expression, authenticity, and unique identity among them. It’s no surprise that it’s become one of the world’s most influential action sports and youth culture brands.

Caleres is another well-known American shoe brand company that caters to various lifestyles and experiences. Their range is designed to fulfil the demands of today’s diverse purchasers and users. Their heritage spans 140 years of highs and lows, yet they remain steadfast.

Its subsidiaries include Famous Footwear, Diane von Furstenberg, Ryka, Allen Edmonds, Dr. Scholl’s Shoes, LifeStride, Naturalizer, Bzees, and many others. The brands’ e-commerce platforms and retail are managed by the firm. They are also involved in shoe design.

They are committed to delivering the styles that the most well-known brands, such as Nike and Converse, deliver. 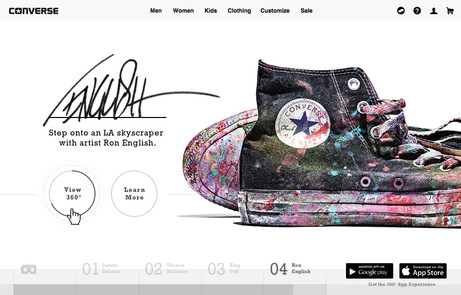 When it comes to casual shoes, the obvious choice is Converse. Converse is without a doubt one of the most prominent American shoe brands, with a strong presence in worldwide footwear commerce. Since 2003, this Boston-based business has been a part of Nike, Inc.

Apart from casuals, they also sell sneakers and skate shoes, as well as outerwear and accessories. Until 1970, the brand dominated the American sports shoe market.

Their adaptable sneakers with a basic yet classic finish are an excellent choice for shoe enthusiasts. Their constancy gives testament to the fact that they have been a game runner for a lengthier period of time. The durability of the pairs is recognised as the world’s toughest shoes.

The star symbol, all-star rubber sole, smooth rounded toe, and wrap-around strip are some of the shoes’ distinguishing features. 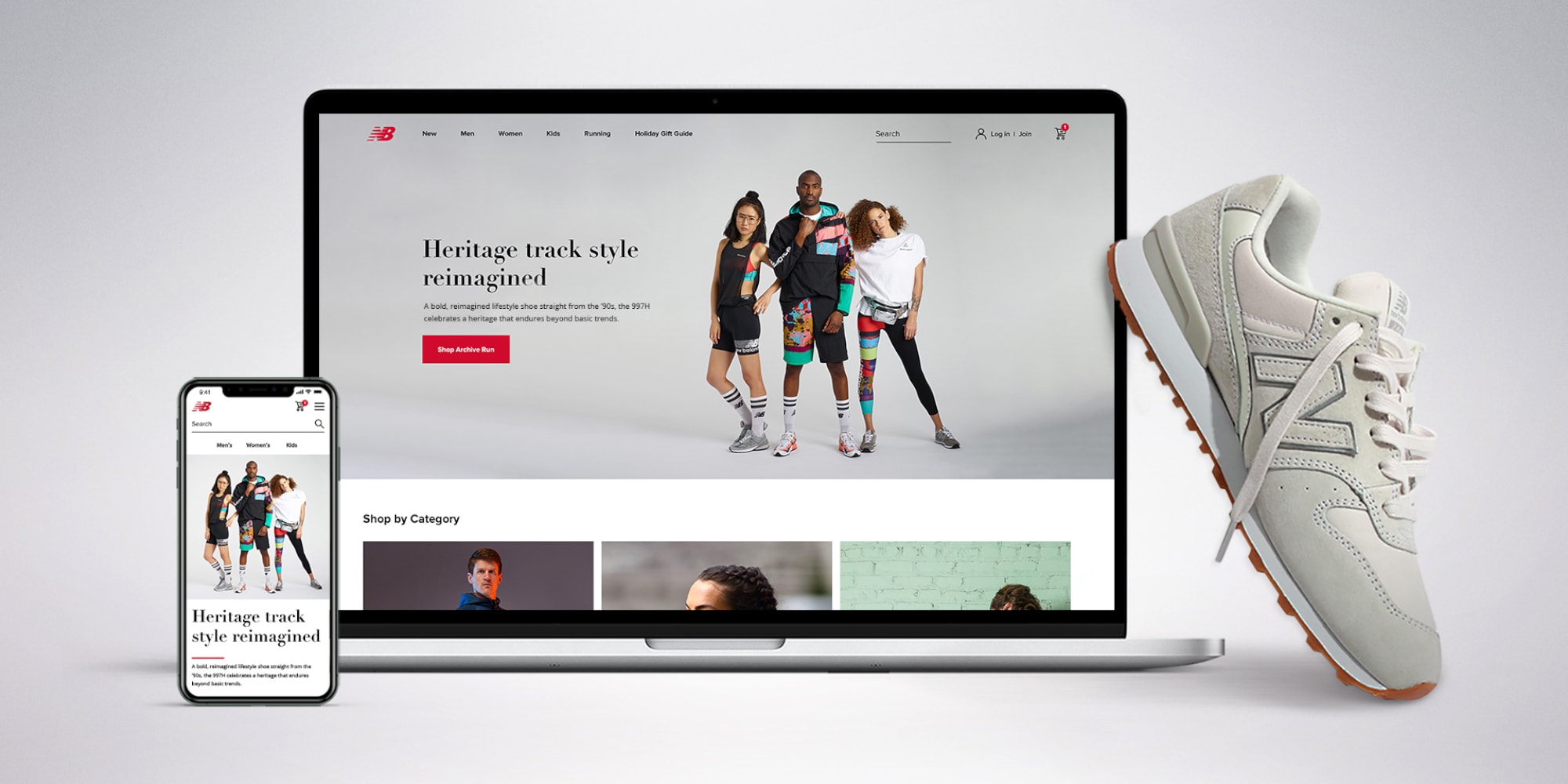 This global shoe firm is headquartered in Boston and mostly manufactures sports shoes. Tennis shoes, basketball shoes, running shoes, golf shoes, and hiking boots are the most popular items. They have also entered the sportswear business.

They produce their products in the United States, as opposed to their rivals, who use contract manufacturing. By 1960, this shoe company had won the hearts of runners and track stars with its high-quality athletic shoes.

Despite the fact that this American footwear firm does not support any team or player, their shoes continue to be the best-selling owing to their promise of excellent delivery. Because of its home manufacturing, the company can provide premium prices, quick delivery, and clear customisation. 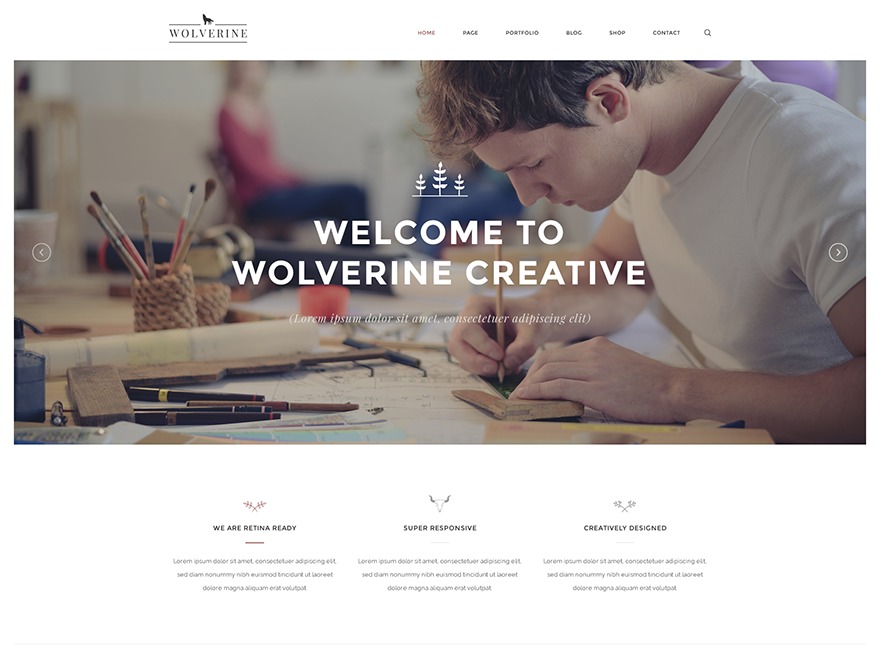 The company’s service is summed up in the catchy slogan “Strong Soles for Sturdy Shoulders.”

For 137 years, it has been a popular American producer of footwear for men, women, and children. They specialised in comfortable outdoor athletic and industrial labour shoes. Their top goals are comfort, functionality, and durability in difficult environments. A customised Gore-Tex liner and treated leather for waterproofing and a timeless design statement.

This American shoe firm offers a variety of styles such as waterproof, 1000 mile, safety toe, dura shocks, boot finder, and top sellers. The olive-tanned shoes are lovely. The emblem of their brand, “DURASHOCKS,” promises durability with “Direct-Attach Construction.”

Who is the most popular shoe brand?

Nike is the world’s largest footwear business, with $38.7 billion in sales in 2019. It is also the world’s second-largest apparel company, producing and distributing some of the greatest sports apparel and footwear on the market.

What is the most popular shoe?

According to an eBay study of 32 shoe brands over the previous four years, the Nike Air Force 1 — the legendary sneaker that debuted over 40 years ago and has been seen on everyone from Victoria Beckham to Justin Timberlake — is the most desired footwear in 2021.

What is the oldest shoe manufacturer?

Ed Meier is the world’s oldest shoemaker. The German company was started in Munich in 1596. At first, they made custom shoes, but in the 20th century, they started making ready-to-wear shoes.