Can You Be Fined Or Prosecuted For Using a VPN? 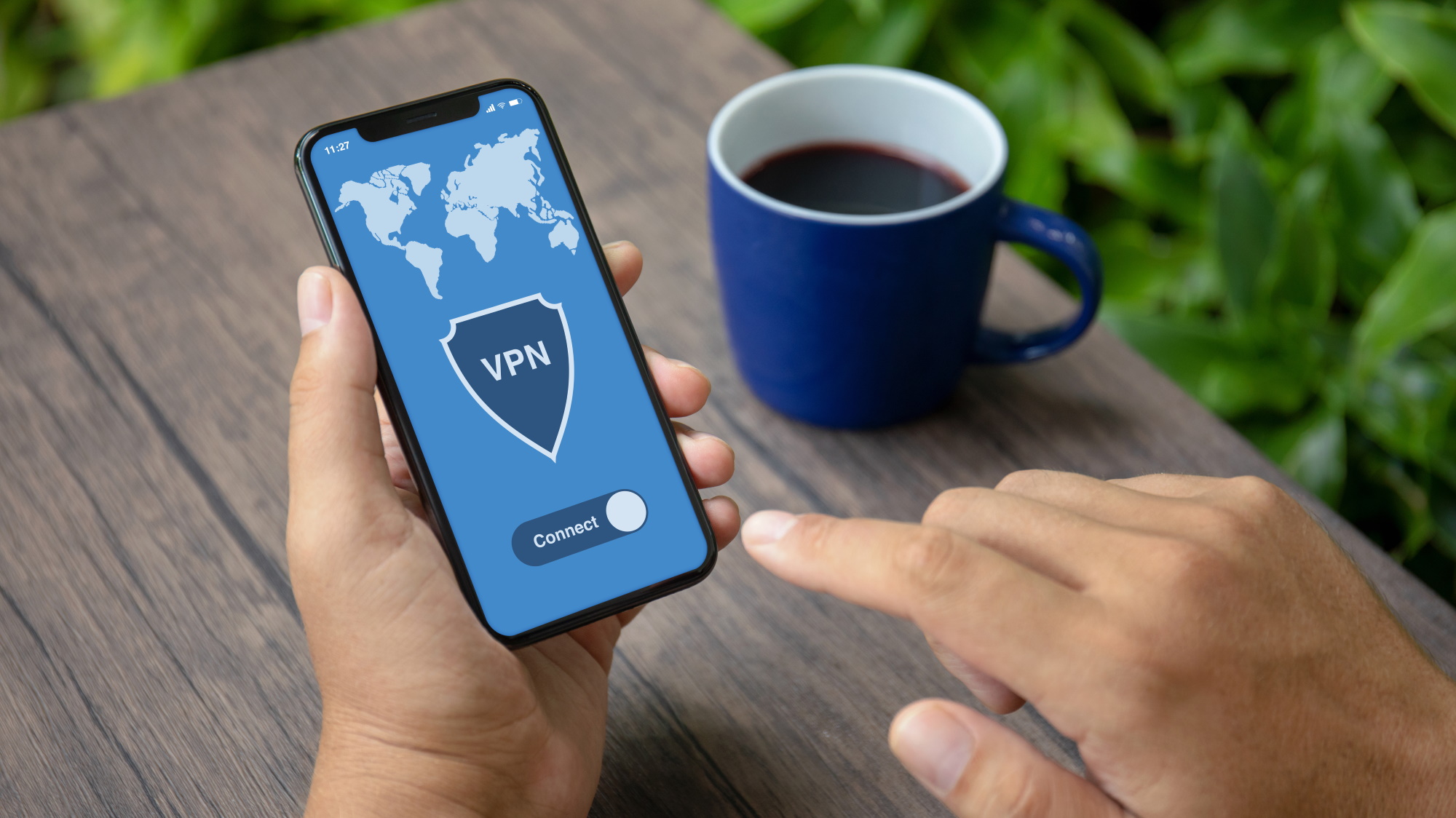 However, some people use them in ways that conflict with their original purpose – like pirating movies or harassing people with a fake identity.

So that brings us to the question, are VPNs really legal? Are you allowed to use them without getting fined or prosecuted?

Well, yes. VPNs are legal in some countries like the US, UK, and many more. Except a few, which include China, Russia, North Korea, or Belarus where VPNs are banned.

A VPN is a great tool to stop hackers, malware attacks, or ransomware from getting near you but it can also be used to carry out all kinds of illegal activities.

Some major ones include torrenting copyrighted material, buying and selling on the dark web, or bullying someone on the internet without being traced.

And in case you don’t know what a VPN can do, it creates a secure pathway between the user and the VPN server from which all your internet traffic is traveled through. It encrypts your data and also geo-spoofs your location so no one will be able to track your original location.

While a VPN can totally change your online identity, it doesn’t mean that it makes all the illegal stuff you do with it legally. Whatever is illegal without a VPN is still illegal with a VPN.

This is why some countries have total bans on VPNs while some have made the use of it legal but with restrictions.

You see, governments will not be able to control their VPN-using citizens on the information they access. Because they can easily bypass the restrictions to view geo-blocked content on the internet.

With emerging technology, nations are getting smarter at imposing restrictions and regulating the internet.

Take China’s Great Firewall, which is designed to eliminate offshore websites, according to The Record, it blocked around 311,000 domains between April and December 2020.

Similarly, in countries like Egypt and Turkey, it’s forbidden to use a VPN because of moral values and you can land in jail if you’re caught using a VPN so take a minute to check out the VPN policies when you travel to some new region.

If you’ve ever noticed, you’ll see that industry giant VPN providers like ExpressVPN, NordVPN, or Surfshark, often prefer to be registered in countries that are outside of the jurisdiction of the fourteen eyes.

The fourteen eyes is an alliance of 14 countries that have agreed to share intelligence with one another. And that’s why top-tier VPN companies go with countries like Panama or the British Virgin Islands which are outside of the 14 Eyes Alliance or have no data retention rules so they can achieve in keeping their customer’s data private.

One more topic of concern comes into the picture, which is if streaming with a VPN is illegal?

Streaming platforms like Netflix or Amazon Prime Video have region-based catalogs of movies and TV shows. And you’ve probably experienced not being able to watch a title that your friend from another country is able to enjoy.

That’s because streaming platforms and content producers are in licensing agreements to only show their content in limited regions. But a VPN can change that. You can easily change your Netflix region with a tap of a button and stream the movies you admire.

While it is not illegal per se, because you’re still a user of that streaming platform, it’s not like pirating because you’ve purchased a subscription plan for it.

So the only action they’ll probably take on you if you’re ever caught by the streaming platform using a VPN is blacklisting your VPN-generated IP address to eliminate that IP from geo-blocking their services.

You will not be able to use their services and you’ll be getting an error code that will only go away if you turn off your VPN or change your location server.

The worse that can happen is that they can cancel your streaming subscription plan but the chances of that happening are almost none.

And if you have a reliable VPN provider then you won’t have to worry about any of these problems as they provide 24/7 services to their customers and you’ll always find a server that works.

So the bottom line is, that using a VPN is legal if your country allows it. But carrying out illegal activities with a VPN is still illegal and you’ll have to pay the price for it.