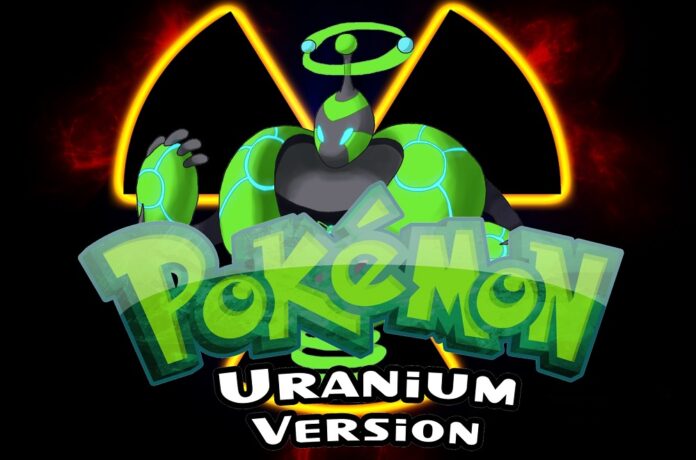 Pokémon Uranium recently swept the internet by storm. The designers, who are presently only known as The Pokémon Uranium Team, worked on the game for around 9 years, aiming to make it as close to a true Pokémon experience as possible.

The game received so many downloads in a single day that the download website became unavailable, forcing the developers to provide alternate connections. Despite its immediate success, Pokémon Uranium was sent with a cease and desist letter. Pokémon Uranium game is no longer available through any official means, yet it is still being downloaded through third-party sites on a daily basis.

After nine years of development, the unlicensed Pokémon Uranium was released last week. Nonetheless, the legal action by Nintendo, which issued takedown warnings to numerous sites hosting the game’s installation package, resulted in it being almost immediately deleted.

One of the game’s designers, known as Twitch, stated in a statement that the game will no longer be distributed. They said, “We have been alerted of several takedown notices from lawyers representing Nintendo of America.”

“While we have not been approached directly, it is apparent what their desires are, and we truly respect those wishes; as a result, we will no longer provide official download links for the game through our website.”

However, given the nature of the internet, it is possible that it is now too late to have any influence on Pokémon Uranium availability. Despite Nintendo’s quick legal action and the developer’s takedown of the game, more than 1.5 million users have already downloaded Pokémon Uranium.

Twitch tries to distance itself from the ‘official’ Pokémon Uranium fan-devs, stating, “We have no connection to fans who reupload the game files to their own hosts, and we cannot verify that those download links are all legitimate; we advise you to be extremely cautious about downloading the game from unofficial sources.”

While Pokémon Uranium was undeniably a violation of legitimate Pokémon trademarks and copyright, there’s no doubting it was a bold undertaking. The game had 150 brand-new Pokémon to acquire and battle, a new Pokémon type – nuclear – a complex plot, and internet capabilities.

Hopefully, the developers will be able to apply their skills to some original IP in the future. Meanwhile, the next true entries in the Pokémon franchise, Sun and Moon, will be released on the Nintendo 3DS on November 23. There are a lot of new features and Pokémon to capture, but there are no nuclear types.

5 Reasons why Pokémon Uranium are flocking to fan-made game

Here are five reasons why Pokéfans are flocking to this fan-made game.

Uranium is rich in caustic wit and cutting humor, as seen by this deadpan sign congratulating you on arriving at a village in the middle of nowhere. The comedy is more mature and geeky, alternating between caustic humor and nerdy allusions.

If you talk to enough NPCs in this game, you’ll find references to Legend of Zelda, Lord of the Rings, Gamer Girl Meme, and other popular franchises. It’s the ideal combination for Pokéfans who grew up with the game, since, let’s face it, we’re largely adult nerds and geeks now.

The starting typing has been one of the most vexing features for fans of the original series. Fans are alright with primary typing concentrating on grass/fire/water, but there are only so many fire/fighting starts we can take until we scream. 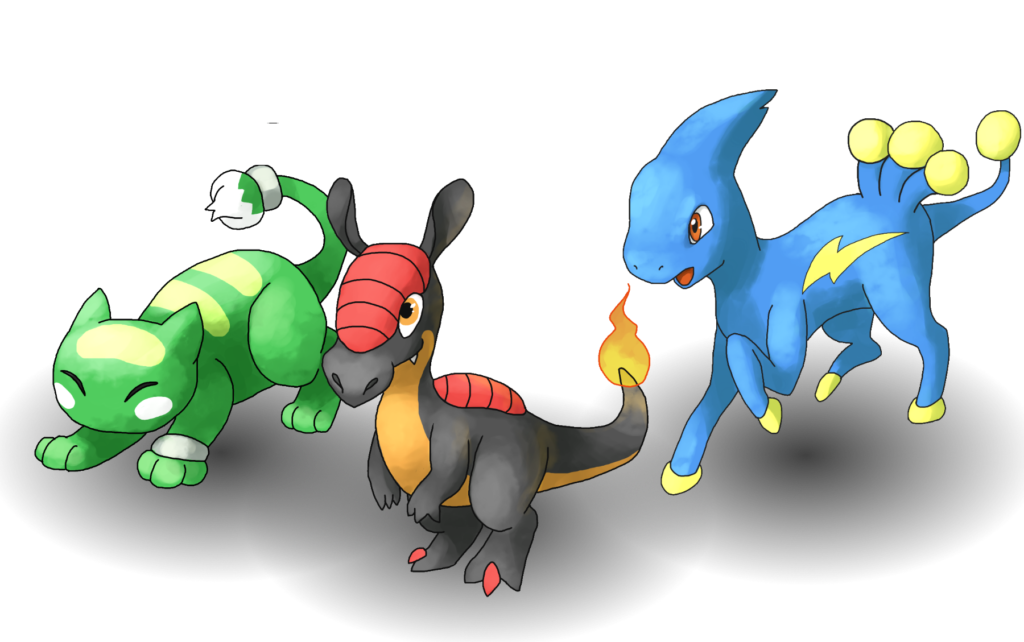 These combinations are fantastic, and they make your starter well worth retaining in your party for the duration of the game. They may also all mega-evolve. It’s strange that they only develop once, rather than the usual twice for most starters, but you’ll get used to it quickly.

A Pokédex to rival Gen I Dexter’s

There are 200 Pokémon in the game. Over a hundred of them are entirely new creatures, including new evolutionary versions of classic Pokémon. I commend the Uranium creators for creating so many new monsters while maintaining the original series’ aesthetic appearance and feel. Glavinug (the blue Pokémon shown below) is one of my favorites.

Trading on the Internet

Some Pokémon in this game can only be obtained by trading, which may appear perplexing until you discover that you may trade with other people in Uranium. The developers included an online trading function so you could finish your Pokédex or obtain that one Pokémon you simply had to have. You can either trade for a specific Pokémon or trade for something random (supposedly for fun).

It’s an unusual Pokémon game that reveals to you the whereabouts of your missing parent(s) or what happened to them. Uranium’s whole opening scene explains why your parents aren’t in your life and why the game is called “Uranium,” before setting you up for an epic adventure.

I can’t tell you how much it irritates me that I don’t know what happened to Red’s father in Generation I, so having the main plot of the game also focuses on what happened to the missing parents is a huge thing for me. In addition, because your parents are gone, you are living with your old aunt, which makes you feel like Spider-Man the entire time.

Pokémon Uranium is the most recent high-profile fatality in the demimonde of fan-made video games, in which creators invest months or years creating a game, achieve popularity owing to a devoted and active community, and then realize that not selling their work does not entitle them to distribute it. 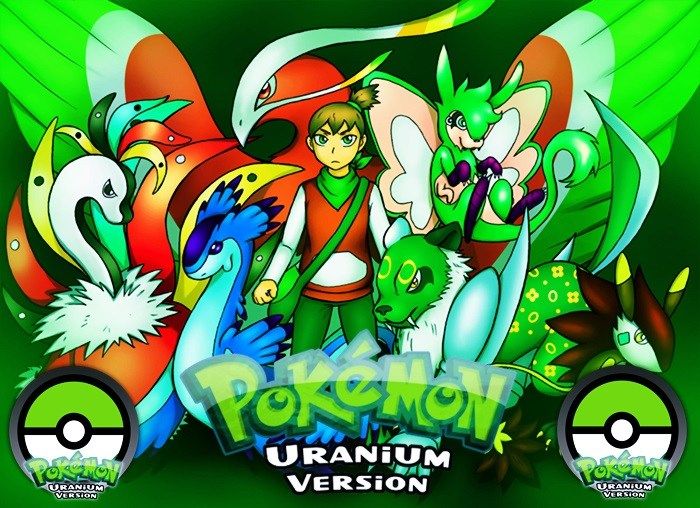 Just this week, fan developers released AM2R: Another Metroid 2 Remake, only for the file-hosting sites where it was available to delete it a day later when Nintendo filed copyright claims against the work. Previously, towards the end of July, production on a fan-made game based on the canceled Star Wars: Battlefront 3 was halted when Lucasarts approached its leadership. The project will continue as a generic sci-fi multiplayer shooter with no connection to or usage of Star Wars IP.

Several fan-created works have been successful in obtaining a license or authorization to develop. The Skywind modding project, which is recreating 2002’s The Elder Scrolls 3: Morrowind using the engine used in 2011’s Skyrim, is one notable success. That project is developing new assets to re-render Morrowind, and it has the approval of Bethesda Game Studios.

There are a few glitches, but Pokémon Uranium nails the sense of a true Pokémon game while adding aspects that have been mostly absent from mainstream games. Uranium, as a whole, has the potential to be the ultimate fan game!