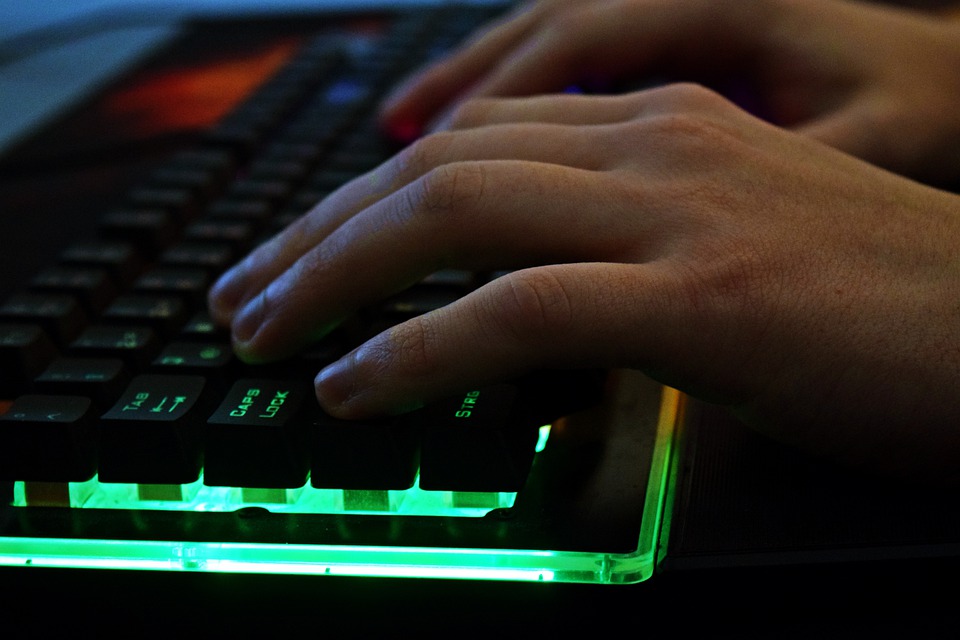 Technology is advancing the way we live our lives, from managing our calendars and emails on our smartphones to the way people now document their lives on social media and store beloved family photos in the cloud. One area that has seen tremendous change in recent years, thanks to advancements in technology, is that of online gaming.

The world of online gaming is a relatively new phenomenon that took off in the mid-2000s as gamers began to play games online, competing with friends for bragging rights. Soon after, the world of esports really took off and players began competing professionally in games such as CS:GO, Fortnite and Rocket League with millions of dollars on the line in prize money.

Despite the number of changes we have already seen at this point, times have not slowed down, and we’re seeing a new stage of evolution in the world of online gaming. We’ve already gone from seeing the sale of physical games slow down, replaced by digital sales from places like the Nintendo eShop or the PlayStation Store. But that could soon take another step forward.

Welcome to the world of online streaming

You may be familiar with online streaming with services like Disney+, Netflix and Prime Video all being available to subscribe to for streaming the latest TV Shows and Movies. Well, online gaming is also heading down this route too.

There have been several trials over the years, and some services have been available for some time. But for the world of online gaming, it seems that the innovation of the way we play games is becoming more influenced with the idea of streaming games instead of owning them as we traditionally would.

This works similarly to how many people play online casino games via a browser or smartphone, where casino bonuses are prominent in the industry for first-time players. The way that they work is that players do not download individual games, but instead stream them to their devices, with games being hosted on servers that can be accessed remotely.

Playing casino games in this fashion allows devices with lower resources to access higher-end content without it troubling the hardware. All that it relies on is a strong internet connection in order to be able to connect to cloud servers and access the game.

Many games can even save your data as you play as well, so if your internet cuts out mid-spin on a slot game as an example, reloading the page will take you to where you left off. This is a brilliant approach because data is always backed up on the cloud and has less of a chance of being corrupted than a physical storage solution that is built into a game’s console would.

And now, thanks to services such as Xbox Games Pass and PlayStation Now, in addition to platforms such as Google Stadia, we can stream AAA titles to our phones, PCs, and even Smart TVs without a glitch. As stated, all that is needed is a strong and stable internet connection to allow you to stream games through, and you’re good to go.

Are streaming services for online gaming worth the money?

Well, each service has its own plans and pricing. Google Stadia for example, has a small subscription fee, but then you also must buy your games as well, although free titles are available too. But having to pay twice can put some people off and is likely a reason as to why Stadia hasn’t really taken off as Google will have hoped.

Xbox has several plans available for its services, similar in price to signing up to a streaming service such as Netflix. If you only want to stream games to your PC there is a specialist package for that, which is a little cheaper compared to Xbox Game Pass Ultimate at just over $10 per month. This enhanced plan lets you stream to PC, your Xbox and stream games to the Game Pass app on your mobile phone or tablet. This comes across as a much better value service and plan than Stadia’s. 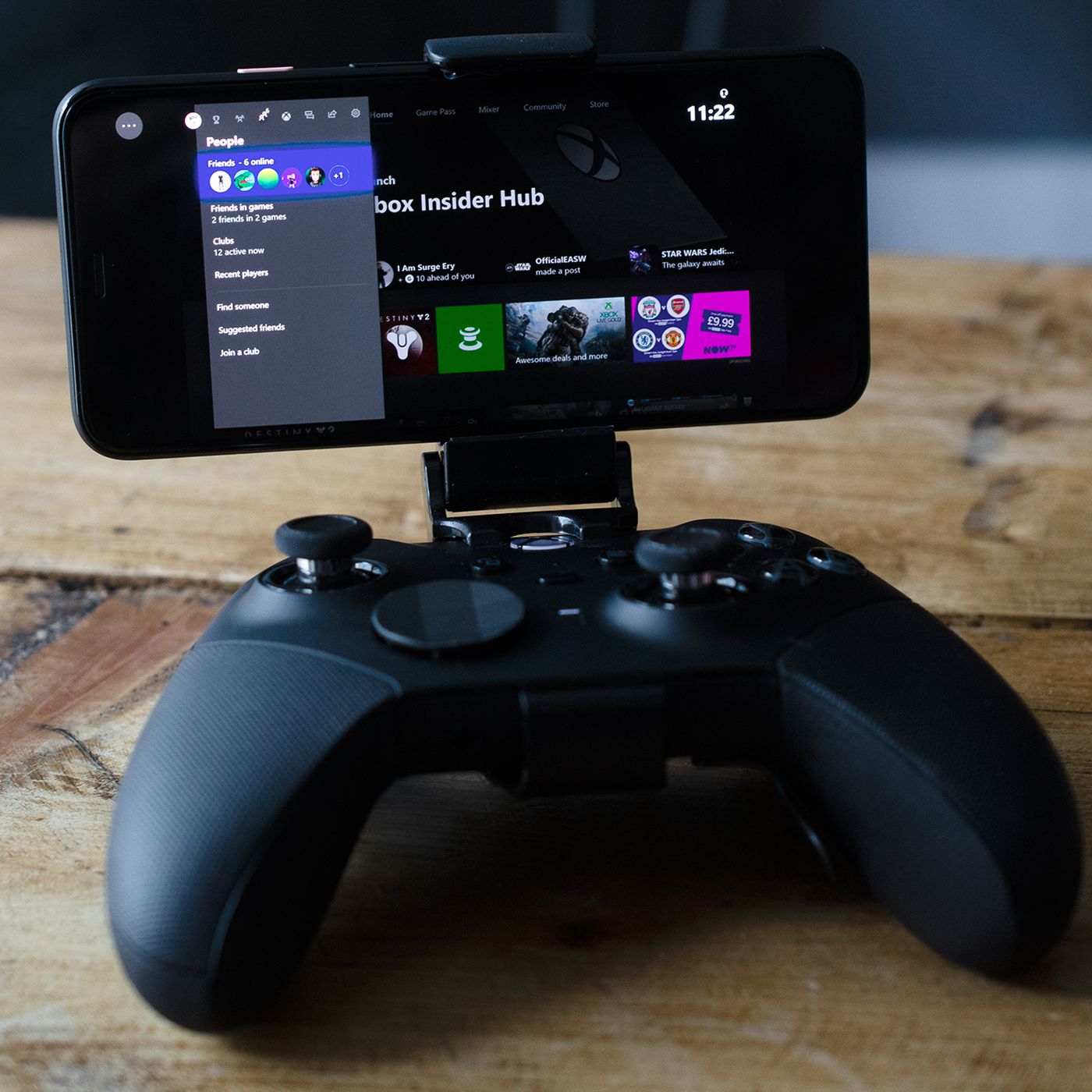 As for PlayStation, it had its own service called PlayStation Now which has been around for some years. From personal tests using it, the servers were shoddy and games often laggy, and it seemed to be a common issue experienced by many gamers, so they rebranded and began creating similar packages to Xbox Game Pass bundled in with the PS Plus program that allows gamers to play online.

Now, you must pay in excess of $15 per month to play online and have access to games, with discounts available for buying more long-term memberships. Sadly though, it’s not as impressive as the offering from Xbox, with fewer games available to play although big titles like The Wither 3 are available to play but the experience is poorer, and you can’t use your account on multiple platforms, it’s all for use with your PlayStation console only, and some compatible smartphones.

The benefits of online gaming becoming a streaming experience

Whilst many people may miss the fact that they physically get to own a game by using a streaming platform, using one has its benefits. It frees up space on your hardware, because no longer do you have to download a file in excess of 100gb if you want to download Call of Duty: Warzone, instead, it is all stored on the cloud.

You also have access to a larger selection of games. Sure, you may be able to buy a lot of games, but at over $50 a pop, you’re soon going to be racking up quite the bill. And once you have played that single game, it may just end up sitting there gathering dust, or you could get a fraction of your money back trading it in. Where you could stream games for a fraction of the cost and play a whole selection of games from childhood classics to new releases, and you don’t have to pay every time you want to play a new game.

It may not necessarily take off as people hope, many people have tried and failed to launch similar online gaming streaming services in the past. But we feel Xbox has found the perfect balance with its Game Pass, and it is setting the path forward for the next major evolution in online gaming. The benefits far outweigh the negatives, bringing excellent value for money, however, other services have some catching up to do if they don’t want Xbox to run away with this latest innovation.