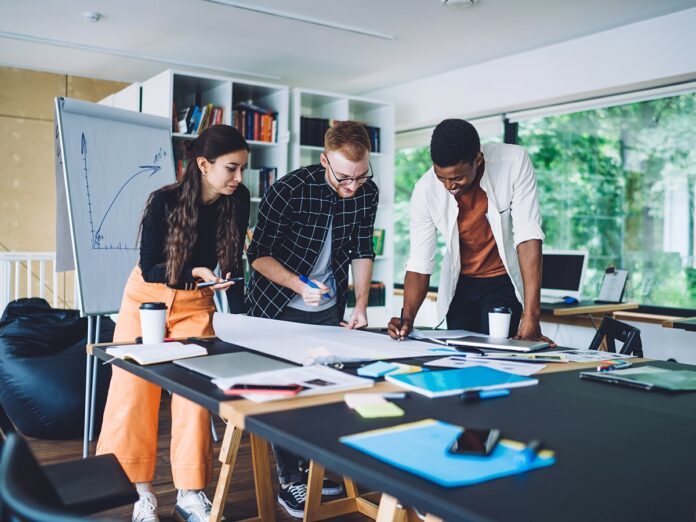 College might be just a perfect time to dive into entrepreneurship. There are many business possibilities, students have access to experts and resources on campus, as well as the target audience. And today there are many ways to obtain funds to start and use college as an incubator. Not to mention that this part of one’s life allows mistakes.

The downside is that it can be quite challenging to combine studies and working on one’s business. Of course, students have more time than those who work full-time jobs, but the level of stress in college is pretty high. One needs to manage course load, social life, and possibly a part-time job. Sometimes it is almost impossible to do everything well and on time. Luckily, there are many helpful resources out there. For example, professional help from services like EssayPro allows delegating written assignments to experts. It is an affordable way to get more free time on one’s hands. And it also ensures an excellent result. After all, college is all about time management and the prioritization of tasks.

If you are thinking about launching a business, these examples of student startups will inspire you to persevere. 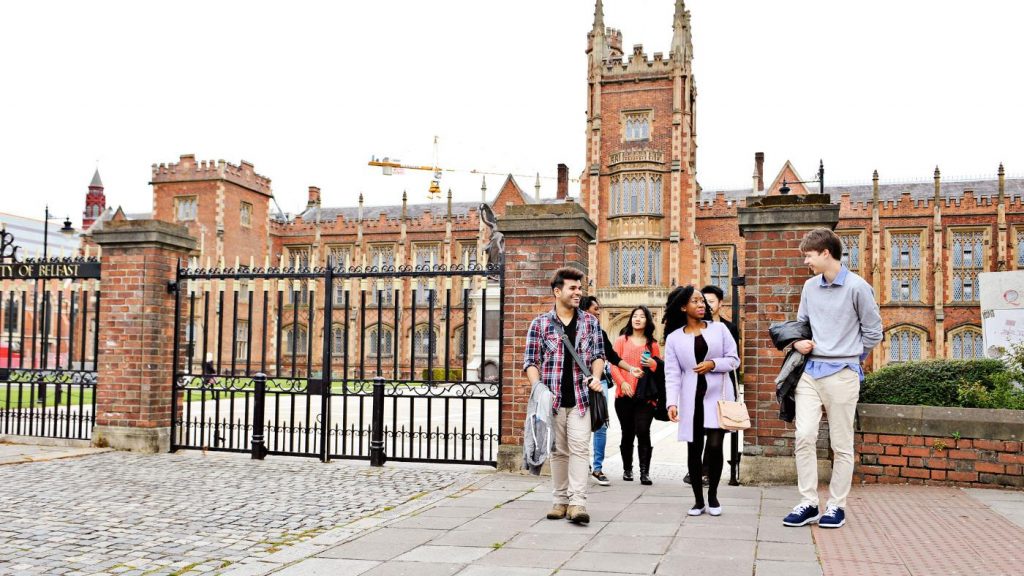 Today Google is a huge world-known company with immense revenue. But in 1996 it was just a startup founded by Stanford Ph.D. students Sergey Brin and Larry Page. It took so much of their time, that they had trouble balancing their studies and tried to sell it for $1 million. Fortunately for them, the buyer declined the deal.

Now it is the most famous search engine with global coverage. Sometimes it is hard to remember that it all started in a garage in California with bright blue carpet.

Another two Stanford students founded Yahoo in 1994—these were David Filo and Jerry Yang. The idea was simple. They wanted to create a catalog of other websites online. Eventually, Yahoo became the second most popular search engine in the world. Nowadays it is a gigantic company with billions of revenue.

WordPress is one of the most successful content management systems today. It powers a great deal of all websites in the world. Yet, it has its humble beginnings. The project started in 2001 by Michael Valdrighi. Matt Mullenweg and Mike Little from University of Houston joined him along the way to work together on the project. In two years Valdrighi left the project and Matt Mullenweg became an official founder.

In 2003 WordPress was used by CNET for several projects. And the popularity of this solution began to grow. First WordPress was aimed to be a replacement for discontinued blogging solution b2/cafelog. But over time it has grown and now is used to create any type of site.

A site that millions of people use today was once a passion project of Brian Chesky and Joe Gebbia. 2007 was a trying year for two friends. They were jobless and could hardly afford rent in San Francisco. They rented out their apartment to people coming to designers’ conferences and this is how the idea was born.

The success of this venture has to do with a specific market need and focus on customer experience. Before that finding accommodation in a new city or country was much harder and often much more expensive. 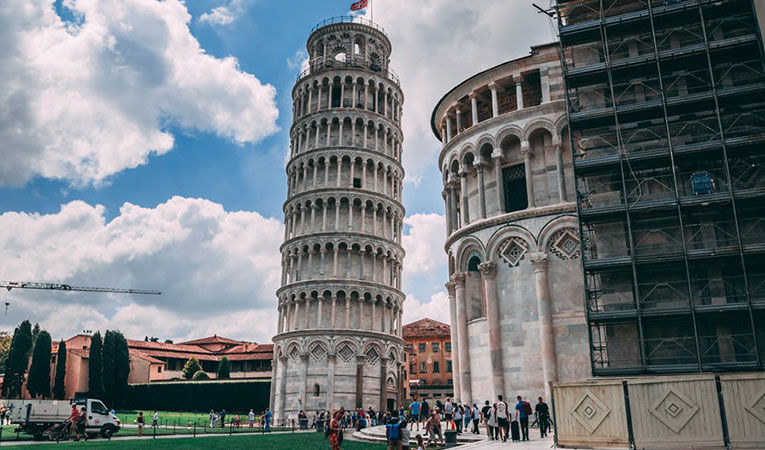 Virginia University is the place of birth of Reddit—one of the most used websites globally as of today. Alexis Ohanian and Steve Huffman created it in 2005. First, they wanted to create a sandwich ordering app. But somehow it all changed to making the “front page of the internet.” The goal was to post news and use the voting system to grade the posts.

And it remains a well-known platform for popular news, networking, discussion, and memes of course.

It is hard to find a person who hasn’t used or hasn’t at least heard about Whatsapp. It has revolutionized messaging as we know it. It was founded in 2009 by Jan Koum and Brian Acton as a simple and effective solution. According to them, they had no intention to start a huge company. But the market needed software of this kind, so it became extremely widely used.

Back in 2011, Snapchat was an idea for a product design class at Stanford. But what started as a college assignment became a multi-million dollar corporation. Snapchat was founded by Evan Spiegel, Reggie Brown, and Bobby Murphy.

The main difference from other platforms was that the pictures disappeared shortly after posting. And the goal was to communicate real moments with friends without any consequences of something being online forever.

FedEx is another giant that grew from a college assignment. The idea of overnight shipping was created by Frederick W. Smith for his Economics class. And the founder truly believed in this business opportunity. Although the company launched in 1971 had a rocky start, the business model proved to be extremely promising.

Smith used his inheritance to fund the company and today it is the leader in express shipping worldwide.

Facebook was founded by Mark Zuckerberg in 2004 during his time at Harvard. The story is well-known and was even adapted into a movie. What was created as a social media app for Harvard students became one of the largest platforms globally.

This is probably another worldly-known example of a students’ startup that turned into a huge company.  Bill Gates and Paul Allen started working together on projects back in middle and high school. But they’ve created the first product that brought them to success while in Harvard.

The project that started as means to develop microprocessors and software for the first personal computers is now the biggest tech giant in the sphere.

It is hard to limit a list to just 10 examples, as there are much more successes among college-born business ventures. Here are some honorable mentions:

College gives a lot of resources for young entrepreneurs to try their ideas in real life. Of course, a great number of startups fail. And many never come even close to these successful companies. In any case, college years create perfect opportunities to make mistakes, learn from experience, and invent something unique.