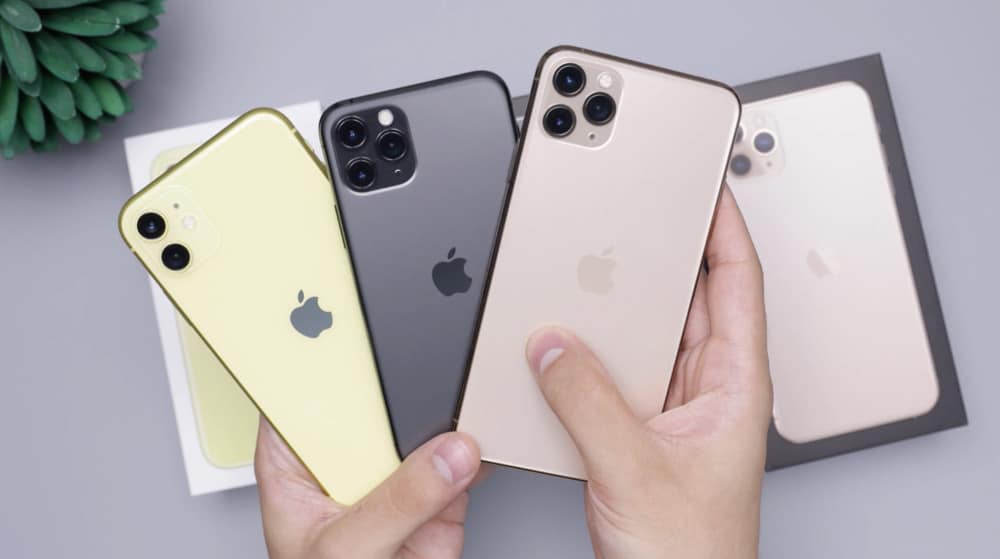 iPhones are the only product category whose value remains intact even years after being launched. iPhone 11 was launched in 2019 and is still being bought by people. Forget iPhone 11; people are even buying iPhone 7 in some parts of the world. So why is this happening?

This is because Apple provides excellent hardware and software support for its phones, and hence people buy them. The same thing cannot be said for similarly priced Android phones. So is it worth it to buy an older iPhone in 2022, considering you can get some affordable flagships at this price? Well, that depends upon your expectations from a phone.

So now that you know what to expect from iPhones, let us now see the different models and which models should be brought by whom: 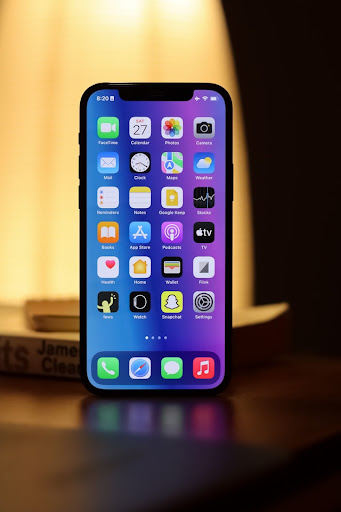 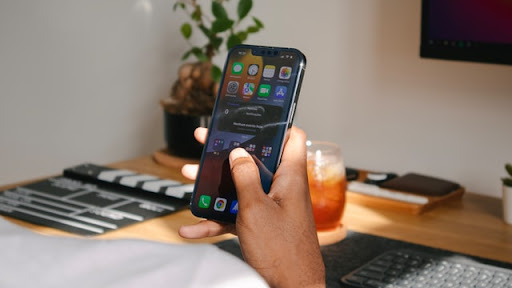 iPhones have always been a device that almost all users want but do not always buy. There are a lot of compelling cases to buy an iPhone, but somehow users feel that they have to make a compromise when switching from Android to iPhone. You can also choose to buy wholesale iPhones online for a bargain in case you are looking to start a reselling business. Yes, there are compromises like your WhatsApp backup can’t be carried over and others, but once you are buying an Apple device, you are essentially buying into an ecosystem, so keep that in mind.