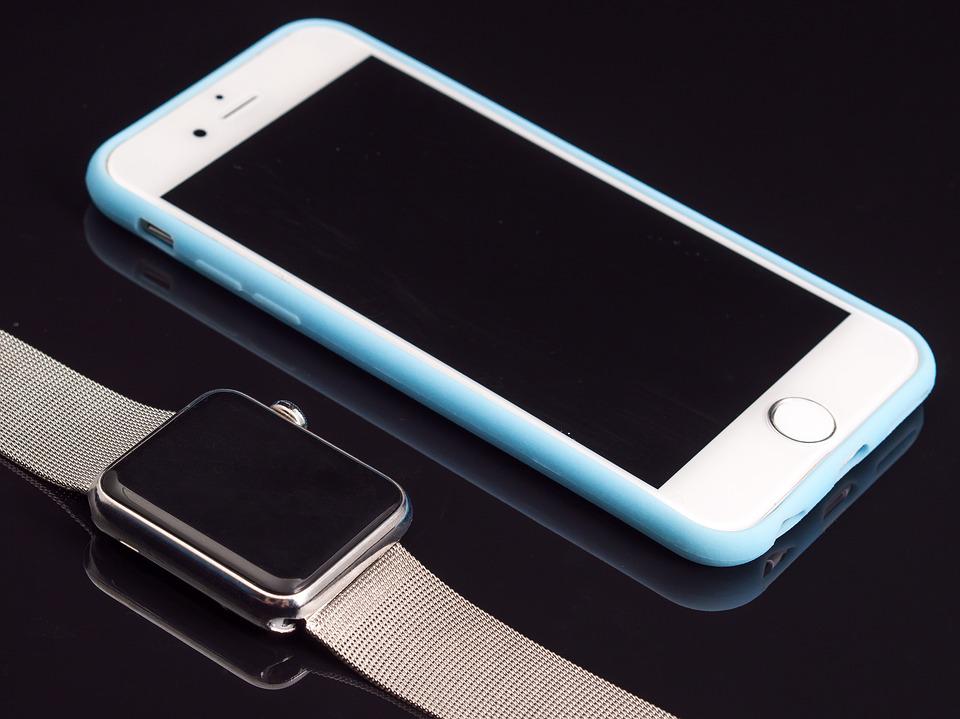 iOS app testing involves testing for user interface issues, bugs, behavior, functionality, and other performance issues that could impact the application’s quality. It aims to ensure the best possible user experience. Recognizing and resolving problems before the application is released to the users allows you to debug and fix issues that would otherwise deter them from accessing, downloading, and using the app.

iOS app testing can be done in various ways, and based on your application development method, you can combine various testing tools, making it an excellent way to ensure the app runs bug-free and at the highest level. Below are five effective tips for iOS testing.

An iOS simulator mimics apps that run on iOS devices. This lets you start and operate iOS applications without an iPad or iPhone, meaning you can access the app from your Mac, web browser, or computer windows instead. iOS app simulators are ideal for testing and debugging, and they run quickly because they mirror the software only. They make it easier to identify issues and errors within your code and can run apps meant for iPads and iPhones without an iOS device.

Automated tests can be segmented into unit testing and end-to-end testing. Unit testing uses code to concentrate on one of the iOS application components in isolation. Unit tests take that component through various variables to see how it responds to the correct values. These tests help you identify and fix bugs in the initial development stages.

Fixing these issues early enough saves time and money. End-to-end testing is meant to replicate real user experience. A tester will utilize the whole application stack, such as backend server operations and network requests to determine how everything will respond to the simulation.

Testing each combination of platforms, devices, and browsers isn’t possible. Understand your support policy in advance and regularly revisit it to remain at par with the app market. Use market research and end-user data to determine your target platforms and device versions. The ideal testing should focus on a mix representing the highest number of end-users.

Manual iOS testing requires real devices, including iPads and iPhones. Testers then run through scenarios and instructions to determine the app’s performance. Manual testing aims at verifying the app script’s functionality for various use cases. For most manual tests, testers have to go through various in-app flows copying how the end-users would utilize the application for its intended use.

You can also apply manual testing in an explanatory manner to help determine the test types you can run going forward. Its downside is that it requires a lot of time and effort. Every time a change happens, you have to test the whole app’s functionality manually, which isn’t realistic.