How to Rise of Online Slot Series in iGaming 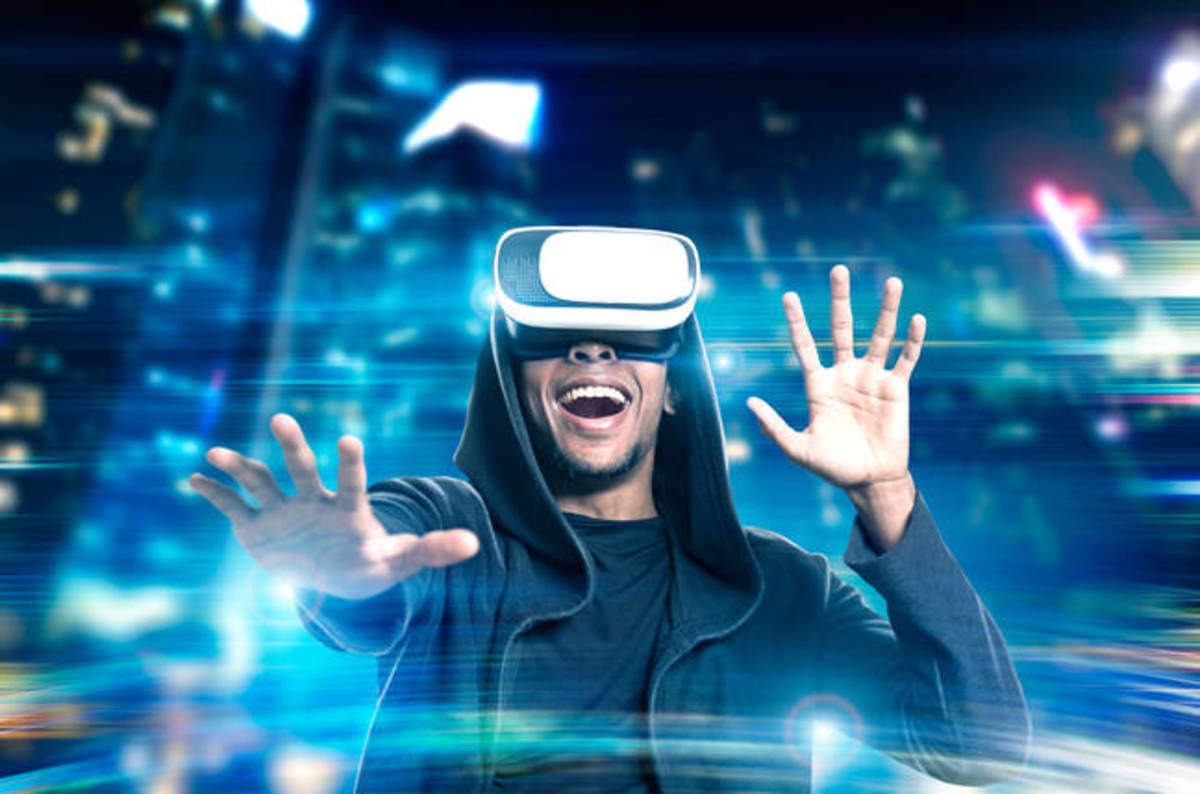 There was a moment when individuals might play solitary online slots of iGaming, which frequently existed as a single instance. Only in very rare cases would there be a sequel to continue the story in one of these slots.

Naturally, playing these online slots was entertaining, but there was clearly something that the iGaming industry was lacking at the time. After some time, everything shifted due to the proliferation of online slot series.

Players no longer had to place their bets based simply on the track record of the game’s creator since they were given the option of basing their decision on the slot’s associated series. There’s no doubt that slot brands changed the business by giving players games that they already knew and were familiar with instead of games that were completely new to them.

At least they had some idea of what to expect from a new installment in an ongoing series when it came to the game. Because of this, slot franchises have become a part of mainstream culture and are quite easy to obtain. However, the question remains: how did this surge come about?

Let’s find out how the popularity of online slot series has grown over the years.

A new hero comes to fore

Despite the fact that Playtech’s Marvel slots were the first and most successful example of an online slot series, the brand was unfortunately discontinued in 2013 once Disney completed its purchase of Marvel. Even so, they left a lasting impression on gamers who wanted a slot series in iGaming, which led to the creation of one of the most popular slot franchises available today.

Rich Wilde and the Aztec Idols were launched in 2012, which marked the beginning of a series of nearly 10 slots titled “Rich Wilde,” all of which have been as popular as one another. It’s possible that it began as a standalone game, but it didn’t take long for it to rack up sequel after sequel, which helped turn the franchise into the behemoth it is today.

There’s no way to get around the fact that this was not the very first online slot series ever created, but it was absolutely one of the very first to become popular. Soon after, other developers started to take notice of Play’n GO’s adventurer series and wanted to build their own. This led to the creation of successful franchises such as John Hunter and Crystal Quest, to name just a few.

Rich Wilde is one of the main reasons why online slot franchises have become more and more popular, but Playtech’s Age of the Gods series is definitely one of the most popular.Back in 2016, the first Age of the Gods game was made available, and it wasn’t long before there were five further sequels. The Age of the Gods brand is well-known throughout the iGaming market, and nearly every slot site offers at least one of these games as a playable option for their customers.

It is hardly an overstatement to say that the Age of the Gods slot machines set the blockbuster benchmark, which is the goal that all software developers should strive to achieve. It is possible to say that the Age of the Gods series raised the bar for the quality of online slot series to Hollywood levels. iGaming Developers understand the importance of building a series and that there is a certain demand for more from players, despite the fact that there is now a certain expectation for online slot franchises to live up to Age of the Gods.

There have been several attempts by other developers to create their own epic franchises, such as Wazdan’s Power of the Gods series and Thunderkick’s Beat the Beast series, but none of them have achieved the same level of success as Age of the Gods.

Approximately at the same time as Age of the Gods began to take the online slot industry by storm, a number of sequels were also made available. Previous solo slots were now finding new life as part of a series between the years 2016 and 2020, as game developers began to recognise the possibilities of extending the scope of an existing slot into something larger. Rainbow Riches, Vikings Go, Reel Rush, Dead or Alive, and Mega Moolah are among the most prominent examples, although there are many more.

Rainbow Riches was first released as an online slot game in 2009. Seven years later, in 2016, it got a follow-up game.In a similar vein, Dead or Alive did not become a franchise until 2019—over ten years after the release of the first instalment—when the much-awaited sequel was finally made available. This pattern came about because it gave places that had already been filled a chance to take on a new and more modern meaning. On top of that, the criticism levelled at the original may be improved upon and remedied to create a version that is, in some cases, even superior to the first slot.

By the year 2020, online slot series had become standard practise within the business, and a massive number of slots were being developed into original and imaginative franchises. Both the variety of slot series and their overall quality have improved, as seen by Play’n GO’s Charlie Chance and Twisted Tales, respectively. The beauty of modern slot brands is that they may quite literally include anything you want them to.

There is, of course, an expectation of a certain level of standard, which means that the slot machines must at the very least be playable and distinctive in some way.

For instance, each installment in the Charlie Chance series has its own set of gameplay mechanics, yet the overall experience stays true to the spirit of the first game in the series. In the same vein, each of the Kingdoms Rise slot machines offered by Playtech takes place in the same universe but features a unique theme. The universe, a networked progressive jackpot, in-game tokens, and the feature shop are the elements that link all of these slot machines together.

This is only one example out of many more of how great slot franchises are breaking new ground and bringing slot series into the current day.

Where will the series of online slots go from iGaming?

In the past 10 years, slot series have gone through a lot of changes that have made them better. These days, it’s reasonable to assume that everything has the potential to become a series, but it’s unlikely that anything will be as successful as Age of the Gods was. iGaming made an effort to reproduce the enchantment with a game called Kingdoms Rise. The game had a successful launch and a lot of buzz, but it was unable to match the heights achieved by Age of the Gods.

It looks like there hasn’t been anything new about this series in a while, and some people aren’t sure if it can be considered a success at all. Even though the golden age of blockbuster online slot franchises has passed, there is still room for a different kind of slot series to emerge and take its place. Developers like Play’n GO are obviously creating a wide range of online slot brands, but the next step, if there is one, will be revealed only with the passage of time.

All that we can say for certain is that online slot series are gaining both popularity and significance, and that this trend will only continue as more time passes.

Slot on iGaming played online are both simple and visually appealing. You will be able to play this kind of casino game at the best online casinos with complete confidence and without any confusion if you first familiarise yourself with certain terminology.