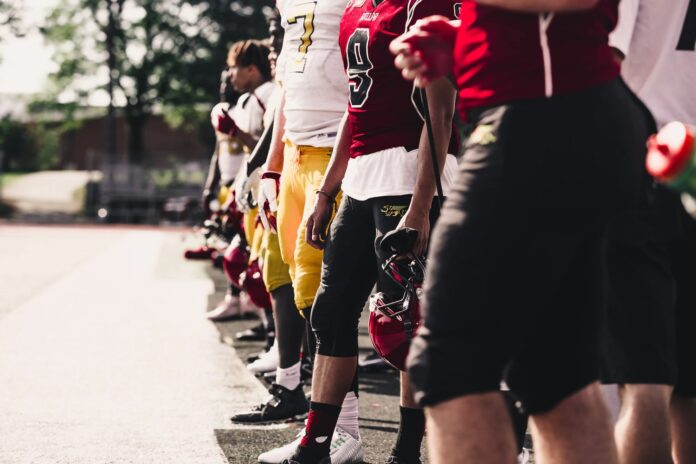 Though buzzwords like sports analytics and big data are new developments, the idea of sports data has been around since the late 1960s. At that time, statistical information on leagues like the NFL and MLB were used by fans to recreate fantasy leagues.

What began as rote application and analysis of stats eventually became a fully-fledged field. By 2003, Michael Lewis penned the book Moneyball: The Art of Winning an Unfair Game, which chronicled the usage of sports data to transform the Oakland Athletics baseball team in 2002.

Since then, sports data has been used by players, teams, franchises, leagues, and more in order to create new ways to enjoy sports from a business and fan perspective, as well as improve the competitiveness of teams and franchises. Let’s dive deeper into the five main applications of sports analytics.

In 2018, the US Supreme Court repealed a federal ban on sports betting. Since then, each state has dictated its own regulations relating to sports betting. With oddsmakers expanding to new states each year, sportsbooks are looking to apply big data in order to offer the most competitive insight and wagers.

Even so, top groups, live in states like Colorado, Michigan, Pennsylvania, and New Jersey, rely on experienced pundits to offer breakdowns on top teams and players. For now, big data is used to identify patterns that can help analysts create wagers for major league sports year-round, such as building profiles on players and coaches that have been active in a sport for a long time.

More experience totals more data points, which equates to more insight for punters. Though analysts regularly incorporate hard data into their reports, ‘computer predictions’ are gaining popularity. These use machine-learning algorithms to make picks solely based on data.

Though punting is one of the most exciting new ways that sports data is improving fan entertainment, interactive visuals created by live broadcasting groups are also increasingly common. Known as ‘player-tracking data’, this new push from the NFL will become more available in coming years.

In a bid to expand their business model, the NFL is rolling out a new platform that will incorporate live player-tracking data for games. At the moment, this service is limited to their Next Gen stats portal available on mobile, web, and tablet devices.

By crunching live data, fans can see the player and team metrics on-screen. These metrics include live data such as player location, speed, active zones, and even stats such as catch-probability rate. In other words, sports data is about to become part of the live viewing experience like never before. 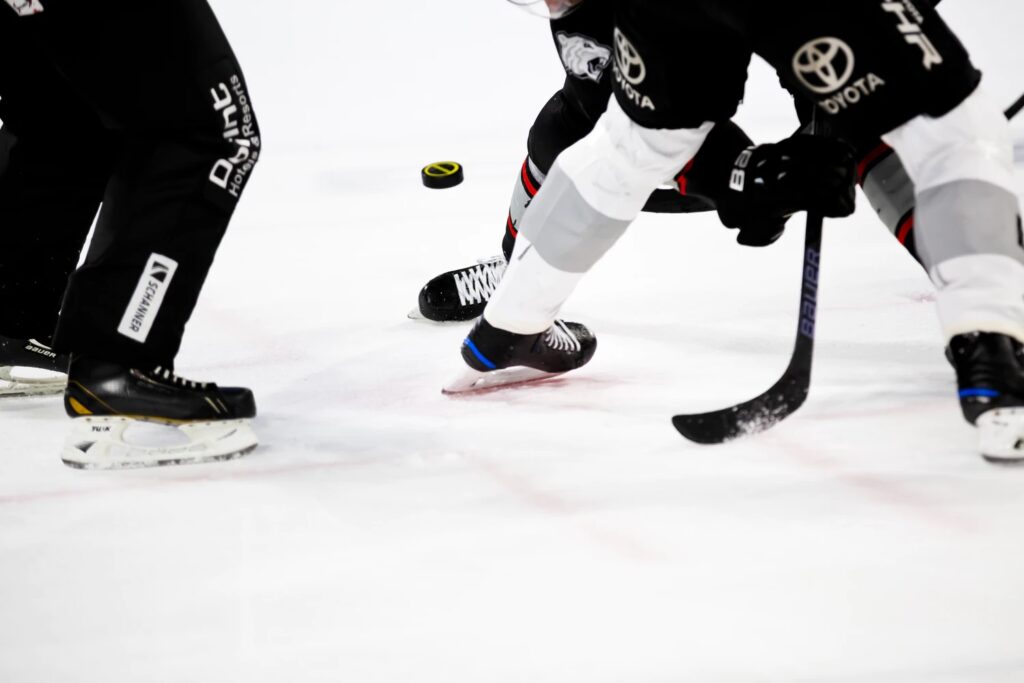 Though off-field examples of sports data are probably the most exciting for fans, on-field data (which is applied directly to teams and players) has been part of US major leagues for decades—albeit behind the scenes.

From the NHL to the NCAA, top franchises and universities rely on data analysts to study hard stats and identify useful patterns for staff. Behind the scenes, these sports scientists can help coaches restructure on-field formations and construct new players. It can also help staff make critical trade and draft decisions.

Similar to staff decision-making, hardsports data is also used to monitor player health. Wearable technology can help track heart rates or even monitor specific injuries. By transmitting data points to platforms or human analysts, the hard numbers often offer insight into how players are healing, how likely they are to re-injure, and which types of exercises are most appropriate for rehabilitation.

Fitness metrics, as this area is commonly known, can also be used to maximize athlete performance. In other words, if trainers or physical therapists can gain insight into a player’s physical state, they can optimize exercises in order to foster endurance, strength, and so on.

Applying sports data to render virtual worlds has a significant impact on sports professionals, as well as fan entertainment. For major franchises, stats are used to closely emulate competitive environments in order to improve the practice experience for teams.

For example, the NFL uses virtual sports training programs to allow quarterbacks to continue practicing repetitive exercises without requiring offensive and defensive athletes to line up again and again. In the NHL, VR can be used by athletes looking to practice their slapshot again and again—without asking a goalie to stand by indefinitely. This mitigates the risk of injury and allows staff to tailor each athlete’s workout regime.

For fans, VR simulations are becoming a more common feature of the stadium experience. From the MLB to the NBA, fans can jump into a VR world at stadiums and join the virtual action themselves.

But now that stadium capacity remains an ongoing question throughout the sporting world, it’s likely that many franchises and leagues will look to invite fans virtually. Already, the NBA’s League Pass has a VR setting that allows users to sit courtside. Though not without its technical issues, other leagues are bound to join in the coming years.