The Fitbit Charge 5 band are the most advanced fitness tracker that the brand has to offer, and it packs a tonne of capabilities into a profile that is both thin and stylish. On the other hand, there have been a few posts on Fitbit’s help forums from people who were having trouble connecting.

According to the threads, it appears that some customers have experienced a sudden disconnect of their Fitbit Charge 5 from their phone, which prevented the tracker from syncing both current and historical data to the Fitbit app. Also, it doesn’t look like other steps, like restarting the computer, would help fix the problem.

Although there does not appear to be a specific firmware version or model of the Charge 5 that is creating the disconnecting problem, Fitbit Charge 5 has said that it is working on a solution for the problem. On June 20, a moderator for the Fitbit forum posted a response to a discussion that was discovered by 9to5Google. The answer said that the Fitbit team is “working to get a patch to all of our members who are affected.”

There is currently no estimated timeframe for when that repair may be implemented, and it is currently unclear how many people are now affected by the issue. Nevertheless, we expect that it will not become a more significant problem in the weeks or months to come.

Although the issue does not appear to be affecting our Fitbit Charge 5 bands at the moment, if you are experiencing problems with your Fitbit device, we recommend getting in touch with Fitbit customer service directly. This is especially important if you have already tried restarting your device or one of the other suggested fixes.

The new functionality is being rolled out right now! 9to5Google was the first to report that the latest software update for the Fitbit Charge 5 bands added a new “Find Phone” function. 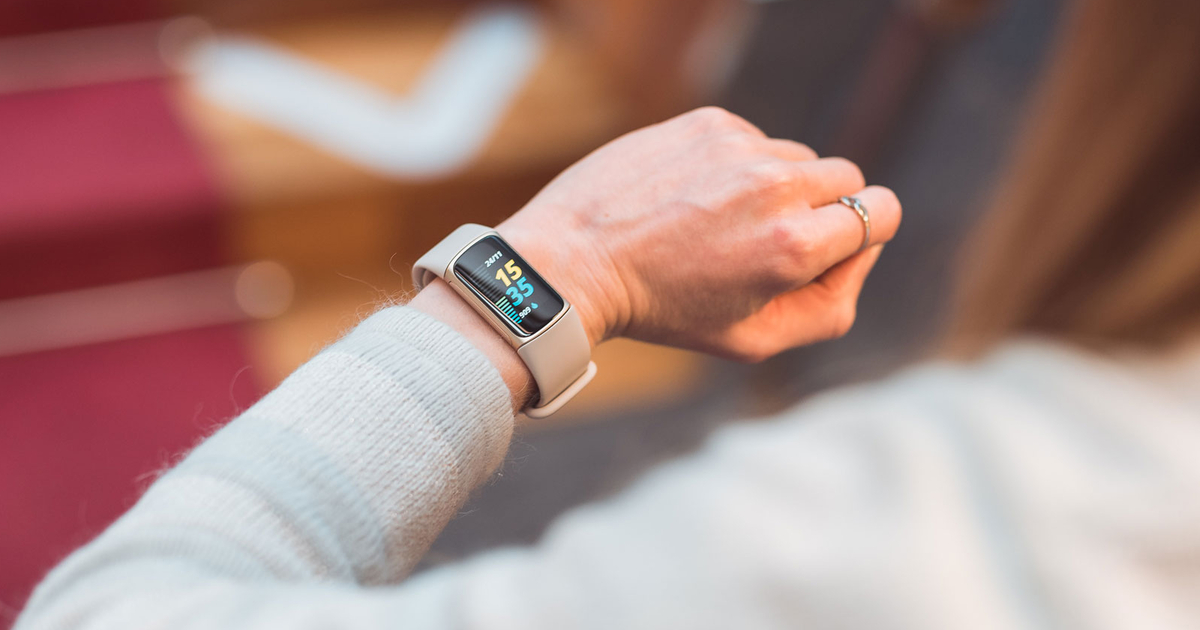 What are some of the new features of the Fitbit Charge 5?

The Charge 5 now has a new Find Phone function, which was introduced with software update 1.171.50. It does exactly what it seems like it would do: it enables you to discover a missing phone in the immediate area.

Find Phone was only accessible through Fitbit’s line of wearables (including the Sense and Versa 3). However, as of this most recent version, Find Phone looks to be more widely available, bridging the gap between the capabilities of fitness trackers and those of smartwatches. But there are a few things you should be aware of (which we will explain in more depth below).

How does the Find Phone function work on the Fitbit Charge 5? 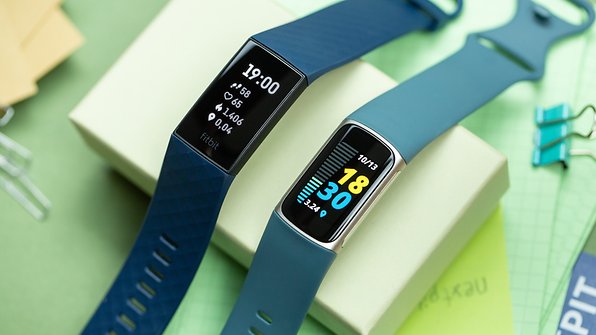 Once the most recent version of the Fitbit Charge 5 software has been installed on your device, search for the new Find Phone option. On the clock face, it may be found in the space between Screen Wake and Water Lock (swipe down from the top of the screen). When you press it, it will launch an app that has a button labelled “Find Phone.” When you press that button, the alarm on your associated phone will start to ring. Despite the fact that it’s a cumbersome process, it can be useful for certain people.

Are there any important points to note?

Indeed, there are a few of them. Find Phone will only function if both your phone and its Bluetooth feature are turned on, as well as if your phone is linked with your Charge 5 and you are within 10 metres of the wearable. It is necessary for the Fitbit app to be active in the background on your mobile phone. When your phone is found, you may silence the alarm by hitting the “Cancel” button.

Can you tell me about the Fitbit Charge 5?

In the fall of 2017, Fitbit  introduced the Charge 5 to the market. It is equipped with a colour touch screen that is constantly on, as well as a plethora of health functions, such as an electrocardiogram (ECG) app and a Daily Readiness Score (for Premium members).

Although it is not the most affordable fitness tracker on the market, it is without a doubt the most impressive model produced by Fitbit. It provides an excellent balance of functionality, design, and battery life at an affordable price. This article provides a ranking of the best Garmin GPS sports watches, smartwatches, and activity trackers for the year 2022.

Which watch do you recommend from the Garmin line?

In this comprehensive buyer’s guide, we try out, rate, and rank the many available alternatives.

When will it be possible to use Find Phone?

According to the reports, the new functionality “should” be beginning to go out. The official tracker for Fitbit indicates that the update is currently available.