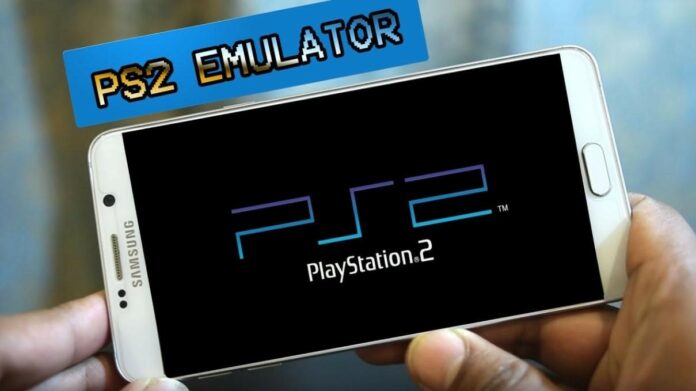 With more and more people turning to classic gaming, the popularity of games released on the vintage consoles that once swept the gaming industry is rising by the day. And the popularity of the PlayStation 2 is no exception.

The PlayStation 2 is rightly considered a ground-breaking system famed not only for its exquisite promotion campaign, tons of innovative features, and a vast array of devastatingly engaging games, but also its record-breaking number of sold units. Needless to say, the PS2 popularity is still reverberating across the globe.

And now, representatives of younger generations, as well as those people who due for some reason lost their original consoles, have a great opportunity to play such gems as Sonic Unleashed, Final Fantasy, God of War, and many more. Modern emulation software and dedicated emulator games that come in the form of ROMs enable all connoisseurs of old-school classics to enjoy the best titles in the absence of a physical console.

But what is that enigmatic emulation software that can help you quench your retro gaming thirst? Below is a short yet concise list of tools that will help you emulate the PS2 on your computer and get the best possible gaming experience.

If you’re looking for a fast and stable PS2 emulator, the obvious choice is PCSX2. Along with its great performance and a set of advanced features, PCSX2 can be easily downloaded and configured even if you don’t have any previous experience with emulation software. What’s more, you can connect any PC-compatible controller, automatically customize start settings, and start having unrestrained retro fun. Note that to get the most out of your PCSX2 emulator, you need to get the PC2 BIOS download from a reliable abandonware website.

One of the most reliable, tried-and-tested, and multi-purpose emulation tools available on the modern emulation market is RetroArch. Though it’s known for its quite tough configuration settings, its performance and the number of supported games are no inferior to those of commercial emulators. RetroArch boasts several ‘cores,’ which make it possible to play multiple games that came out on different consoles on a single device.

Another multi-platform emulator deserving of your attention is BizHawk. Though it may not be as powerful and brimful of advanced features as RetroArch and PCSX, it’s quite popular with speedrunners. The reason why this category of gamers set their sights on downloading BizHawk lies in its ability to load the games released for a wide range of consoles.

What’s more, the emulator in question has lots of great tools, which enable players to record their gameplay and share it with others. Despite the simplicity of its interface, BizHawk boasts a number of useful features specifically designed to help you quickly beat the game and record a detailed play-through. It’s also famed for its debugging features, which are widely used in emulation testing.

If you’re totally new to emulation, consider starting your retro gaming journey with the XEBRA emulator. This emulator is perfectly compatible with Windows computers and Android devices, which enables you to play favorite PSs titles on the go. Though it doesn’t feature any advanced options, fancy UI design, or graphical enhancements, it can be successfully used for emulating some commercial and homebrew PS games. What’s more, this tool is ideal for running PocketStation titles on modern computers.

Another emulator that will help you enjoy PS2 games on mobile is DamonPS2. So far, this tool is only compatible with Android platforms, but they work hard to expand the list of supported platforms. With this emulator, you’ll be able to play more than 700 commercial games released on the PS2 in widescreen mode. The program will throw in a handful of ads from time to time, but it shouldn’t distract you from gameplay. Should it be the problem, though, consider acquiring a Pro version of the emulator?