Top Computer Games You Should Be Playing On Your Desktop 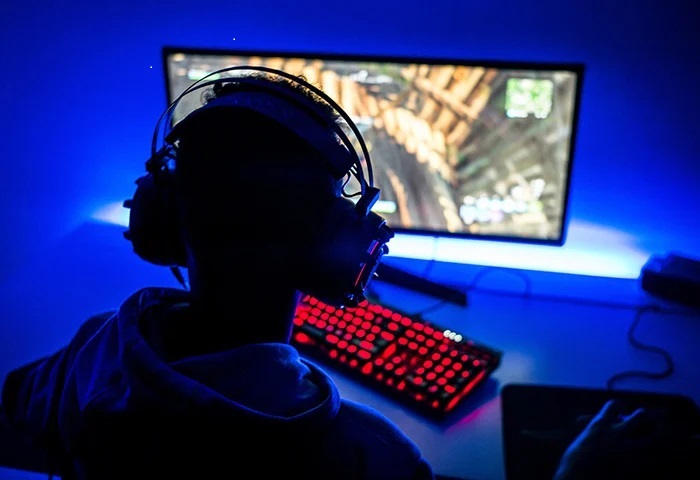 Come with us as we look into the different top computer games. You know that playing video games is not the same as looking at the championship league picks, that’s why here we will help you to play better computer games in 2022.

If you’re a cat lover and enjoy playing video games on your PC, then you’ll love playing Stray. The plot of Stray is centered around an adventurous cat that becomes caught living in a city surrounded and inhabited by robots, mutant bacteria, and machines.

The cat then has to go on a journey that involves dangerous obstacles, solving puzzles while also discovering the mysteries of the walled city to try and get back to the surface. It then gains the help and companionship of a drone called B-12.

Stray was developed by developer Blue Twelve Studio and published by Annapurna Interactive. Since its release in July 2022, the game has received a review of 4.8 stars from over 2000 players.

The amazing thing about Stray is that it is compatible with PlayStation 4, PlayStation 5, and Microsoft Windows. The only downside to this game is that it’s a single-player video game.

Crossover fighting has been something many of us have become accustomed to, especially when it comes to playing video games. The video game hosts a combination of various characters, including those of Game of Thrones, Scooby-Doo, Warner Bros, DC Comics, HBO, Turner Entertainment, and Cartoon Network, to name a few. A pro tip for the video game would be to save your wallet and keep the free characters on rotation until you can afford certain characters.

MultiVersus was released in July 2022 and has since become somewhat of an overnight sensation earning a total of 3.5 stars from over 200 ratings. Thankfully, MultiVersus comes with a multiplayer option making it easier to play with everyone. The good news doesn’t stop there. You can also play MultiVersus on several different platforms, including PlayStation 4, Xbox One, PlayStation 5, and Microsoft Windows. You can also play the free video game on both Xbox Series x and Series S.

We’ve all wanted a touch of realism, especially when it comes to video games, and that’s exactly what we get from Norco. The video game is set out in the real city of Norco, Louisiana, and is a 2022 pick-and-click video game. Norco was released in March 2022 for both Microsoft Windows and macOS users. The video game has already received its first award during the inaugural Tribeca Games Awards at the Tribeca Film Festival in 2021 before its initial release.

If you’re into horror video games, then you’ll need to play the Quarry. The storyline of the game is centered around players who take control of nine teenage counselors. The nine must survive their last night at Hackett’s Quarry summer camp, violent locals and supernatural creatures.

When playing video games, you need to have a deeper understanding of what the video game looks like and what you should expect. Nothing can provide a better experience than playing a video game however you can gain some important insight.