BitTorrent BTT was a hot topic in the year 2019. When Justin Sun purchased the firm in 2018 for $140 million, it was clear that the project’s goal was to enter the crypto market. The BitTorrent coin, which runs on TRON, was launched in 2019.

On the BitTorrent Coin network, the token is used to service transactions. In today’s post, we’ll give an overview of the project and discuss its prospects. In order to see how much substance there is behind the BitTorrent Coin, we decided to investigate the situation with a somewhat more critical eye than the ordinary internet hype beast/influencer.

What is BitTorrent (BTT)?

BitTorrent Coin was founded on September 22, 2004 and was eventually purchased by Justin Sun, the inventor of Tron. After that, BitTorrent was given to the BitTorrent Foundation, which is based in Singapore. The BitTorrent token is a TRC-10 token with the ticker symbol BTT that was issued on the Binance Launchpad.

So, how well has the BitTorrent network performed? The BitTorrent Foundation stated in its white paper that it had 100 million active users. It is also claimed to be the world’s largest decentralised protocol, exceeding Bitcoin in size. About

What Is BitTorrent and What Is Torrenting?

Decentralized P2P communication protocol BitTorrent is one of the most popular. It was created in 2001 and now is run by BitTorrent Inc., an IT company in San Francisco. “BitTorrent” and “Torrent” clients from this company move “as much as 40% of the world’s Internet traffic on a daily basis” through the BitTorrent protocol, the company says on its About Us page.

While this figure may seem a little improbable, BitTorrent is extremely popular, with at least 100 million active users per month. If TRON’s claim that the BitTorrent/Torrent ecosystem is the world’s largest decentralized application is true, it’s likely that it’s true. File-sharing or torrenting is BitTorrent’s fundamental concept. 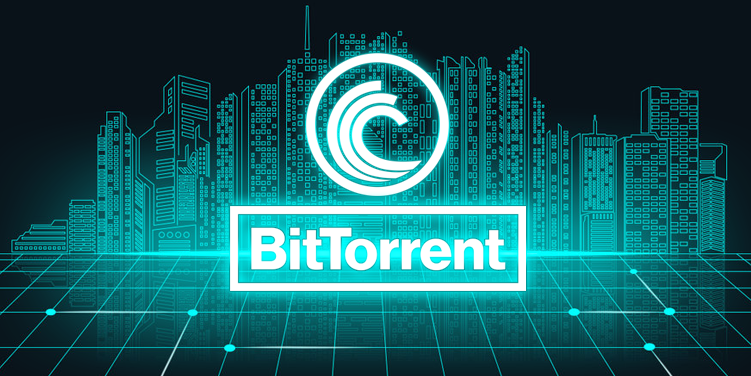 Instead of using a single site, users connect to and download files from one another.  their machines all over the world. Torrenting is a popular method of sharing films, audio files, games, and other things via the internet.

The BTT token is a TRC-10 token used by users who offer their services for the tokens in the BitTorrent Coin (BT) ecosystem. The overall emission is 990 billion, with a portion being utilised to create liquidity and the remainder dispersed as follows:

Because it is regarded as a liquid coin, users may simply convert BTT to BTC. The Godex decentralised exchange is the easiest method to achieve this. You do not need to register or submit your info to use our site. To convert cryptocurrencies, simply use the simple converter on the website’s home page.

Users may obtain BTT by seeding files, which is a torrent function. The tokens may then be used to speed up downloads by giving users priority access to other seeds, or they can be exchanged for other currency (if you want to exchange them for Bitcoin, check out this list of the best Bitcoin iPhone wallets you can use.)

To use the function, you must first download the most recent version of uTorrent, then select BitTorrent Speed from the left-hand navigation bar and create a wallet. After you’ve registered, don’t forget to back up your password and private key—ideally, on paper or a USB drive. The firm provides you with 10 BTT as a welcome gift, but you’ll have to seed the files you’ve downloaded to earn more.

The quantity of BTT you’ll earn is determined by the number of people downloading them and the strength of your network connection. You’ll need a Tronlink account from the TRON ecosystem to withdraw BitTorrent Coin and swap them for BTC or other cryptocurrencies. Download their Chrome extension, connect to your BitTorrent Wallet using a private key, and you’ll be taken to a dashboard where you can manage your BitTorrent Wallet.

It’s worth noting that the system supports withdrawals of 1000 BTT and above. For the time being, it’s a little complex, but as TRON interacts with more and more exchange platforms, they should be able to streamline the process for ease of use shortly.

Torrent is the market leader, although BTT cryptocurrency is still in its early phases of growth. The existence of the BitTorrent coin is only known by a limited fraction of frequent BitTorrent users. Even fewer individuals comprehend the reward mechanism’s premise and how to speed up the distribution process. Experts feel the team should improve their marketing strategy and keep users informed within Torrent on a daily basis.

The project team is attempting to form additional collaborations, but there are currently just a handful. One is their partnership with DLive, a streaming service that they launched in February 2020. TRON also partnered with Huawei last year, making the ecosystem’s apps available to the Chinese telecom behemoth.

BTT is still one of the most aggressive cryptocurrencies on the market today. According to CoinMarketCap, the BTT price is $0.002493. Within the previous 24 hours, BTT was able to achieve a price decrease of 5.25 percent. More investors may be enticed by the latest revelation that almost 46% of the 990 billion supply has been burnt since the volume in circulation has been lowered. 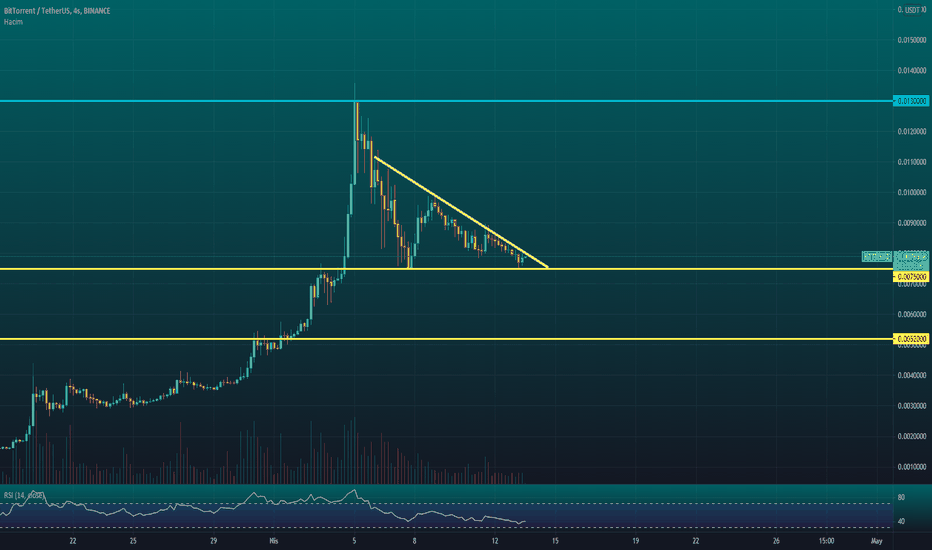 In terms of market capitalization, BTT has a market value of around $2,463,553,826 and a 24-hour trading volume of $3,321,129. As a result, the cryptocurrency is one of CoinMarketCap’s top 50 cryptocurrencies. With all of these accomplishments, we can claim that BTT has progressed significantly in the development of its technology over the years.

Do you believe BTT is a smart investment this year now that you have a better understanding of what it is? If you’re already curious, come along and let’s look at this BTT price analysis and price forecast post together. BitTorrent is the most popular protocol for file sharing. Adding the BTT network to the BitTorrent network was a strategic choice that paid off handsomely.

As a result, more people joined the BitTorrent network and participated in seeding. A broad user base and the inexpensive cost of sharing large files will eventually attract top content makers. The BitTorrent network will become much more powerful once huge content makers begin to join in droves. It will become the preferred method of distributing huge files to content users.

It’s been a long time since we’ve seen a token dominate the market like BTT. The project’s whole ICO sold out in under 15 minutes, generating $7.2 million as a result of the anticipation produced by Justin Sun, BitTorrent coin, and Binance putting their names behind it.

However, as we’ve seen with previous ventures that erupted in similar ways, depending on excitement and failing to produce substance to back up the enthusiasm will ultimately lead to disaster. BitTorrent’s peer-to-peer file-sharing protocol is also being monetized via BTT.