The Biggest Cases of Cybercrime in 2021 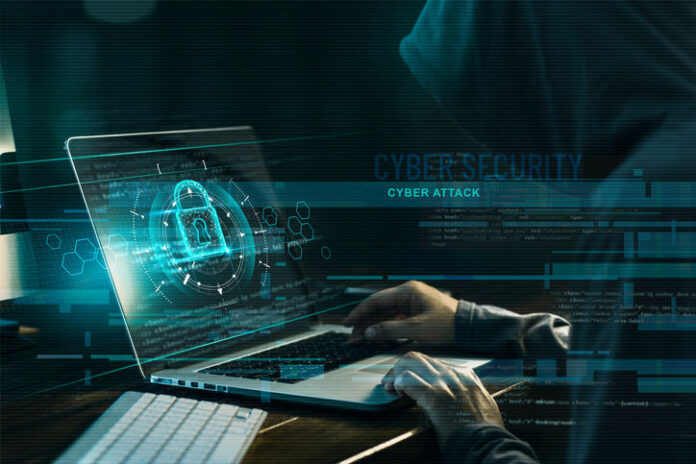 The Covid 19 pandemic has only made matters worse for cybercrime. As the use of technology has increased, so has the number of cyberattacks. They’re incredibly common now, it’s become more of a case of ‘when will this happen to me?’ As opposed to ‘what if this happens to me?’ The best method of prevention is to make sure that you’re prepared for it. Cyber attacks happen to small businesses, and also to huge corporations, so we’re taking a look at some of the biggest cases of cybercrime that happened across the world in 2021.

On 28 March 2021, Australian television broadcaster Channel Nine was interrupted by several cyber attacks. This meant that they couldn’t air several shows throughout the day, including Weekend Today. Nobody claimed any responsibility for the random attack, as IT experts worked around the clock to make sure that the broadcaster was back up and running as soon as possible. Australian corporations, broadcasters and the government themselves have all been victims of cyber attacks over the last couple of years.

London-based company, the Harris Federation, was forced to momentarily disable any technical devices or email systems because of a ransomware attack. This type of attack is malicious and is usually where malware will threaten to publish or will block access to data or computer systems. In this case, it was both. Usually, the victim will have to pay a ransom fee to the attacker in order to get any data back. The result of the Harris Federation going down in March 2021 was diabolical to 37,000 students across the UK. Students were unable to access their coursework and emails.

Among the biggest cases of cybercrime in 2021 is one of the biggest insurance firms in the USA. CNA Financial suffered a ransomware attack in March 2021 and this attack ended up lasting around three days. CNA had no option but to shut down to make sure that no other data was leaked or hacked. The ransomware attack meant that customers or employees could not access any company data. CNA launched an investigation into the incident to prevent any cyber attack from happening again.

We’ve all heard of Microsoft, we know how big they are and how much data they have. So when their exchange server was attacked it affected millions of Microsoft clients across the world and thousands of private companies. Not only did it affect many clients, but it also affected nine government agencies. After the attack happened, Microsoft released updates for Microsoft Exchange 2010, 2013, 2016 and 2019 in an attempt to undo the damage that had been done. Microsoft also announced that their in-house experts had found a new family of ransomware that had been the cause of the initial cyber attack. The ransomware had encrypted all files and made the servers go down.

Again, huge computer brand Acer was targeted by cyber attackers in March this year. The attackers demanded a whopping 50 million dollars from the company, which is the largest ransom request to date. Acer was attacked by professional hackers, named REvil. REvil used the stolen data as bribing leverage to force Acer into paying the 50 million dollars. When Acer didn’t initially pay, the group started releasing the private information which they’d hacked into.

Acer didn’t comment on the cyberattack right away, but they did acknowledge that they have protocols in place to prevent attacks like this from occurring. Your business should consider gaining knowledge of and implementing improved IT security via online courses, in order to combat potential future threats and learn the necessary skills to ensure the safety of your business going forward.

Protecting your organisation from cybercrime

Now that you have seen the extent of the damage which cyber attackers can do to particular businesses, you’re probably wondering what you can do to protect your organisation from cybercrime. The best thing to do within your own businesses is to educate your employees on cybercrime, and what to look out for, red flags if you will. There is a lot of information about this available for free on the internet, training courses can be offered online too. It’s definitely worth investing time and money into training your employees and installing good quality software to defend your data.