Best Wireless Charger For iPhone or Android In 2021 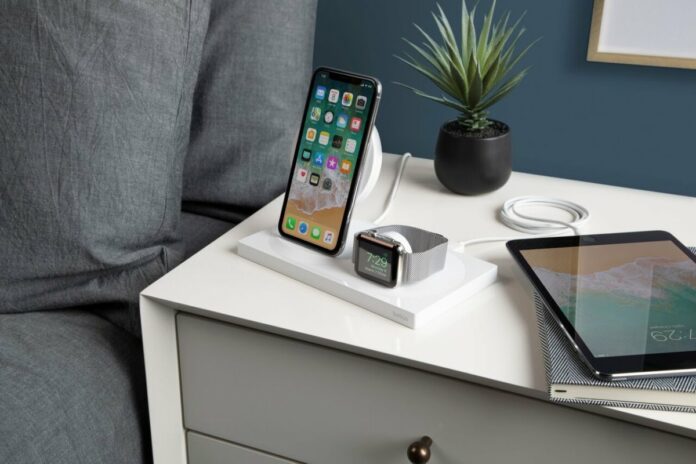 Our wireless charger list is full of names you’ll recognize: Belkin, Anker, Mophie, and other recognizable names – along with a couple you might not have. They won’t juice up your devices as fast as wired chargers, but they’re handy when you don’t want to keep plugging your phone in.

We’ve tested the wireless charger or wire-free chargers with a variety of phones, and smartwatches like the Apple Watch, and other rechargeable devices if they also charge those. We also note charging rates, in wattage, which might juice up some devices faster (depending on their maximum wireless charging rating, of course). 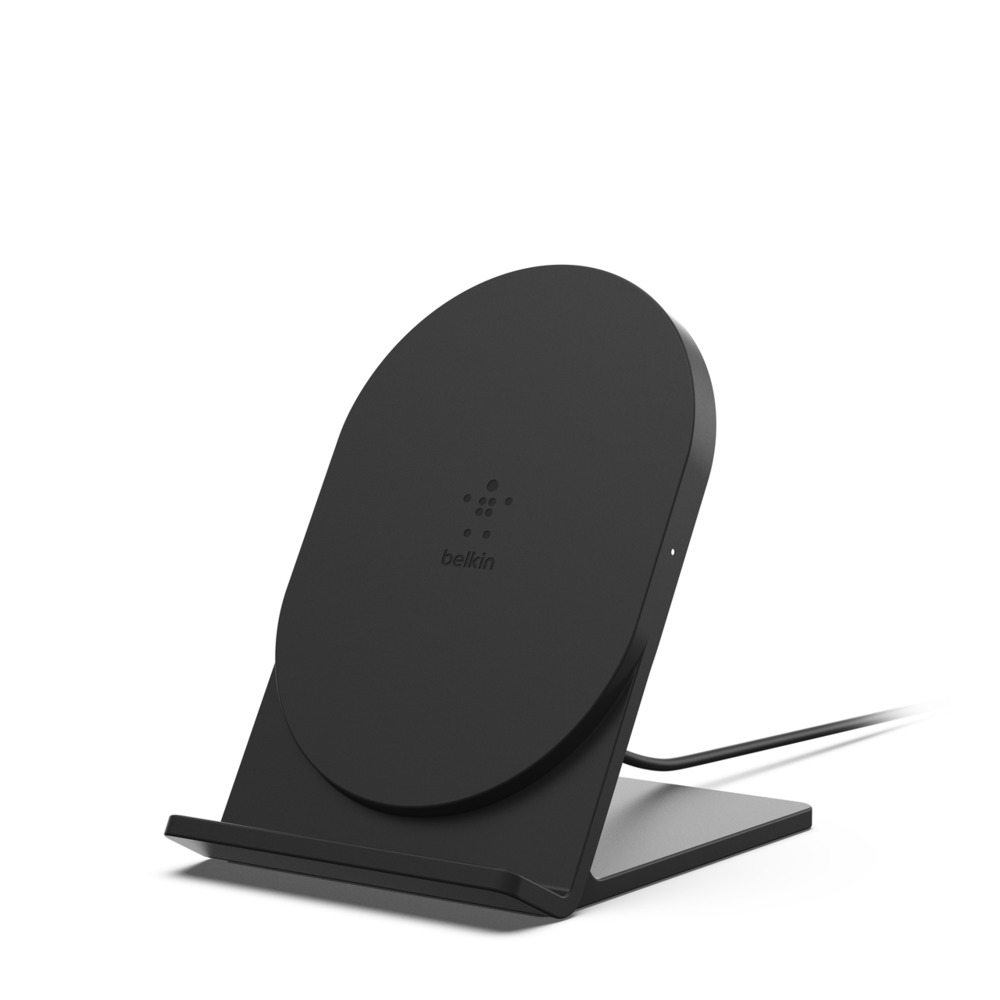 The Belkin 10W is a step up in design and charging power – both of which are noticeable. That charging rate refilled 16% on our iPhone XS Max in 30 minutes.

The Belkin 10W has up-styled glossy plastic with matte rubber for the flat charging surface, as well as the ‘arms’ keeping your phone from sliding off the surface. It tangibly feels higher-quality, and in the solid black color, looks a bit more refined than cheaper chargers.

Whether you like pads or stands is more up to personal taste, but we enjoy the usefulness of keeping your device upright to check the time and scroll through notifications. It only charges phones, though – no smartwatches or tablets. 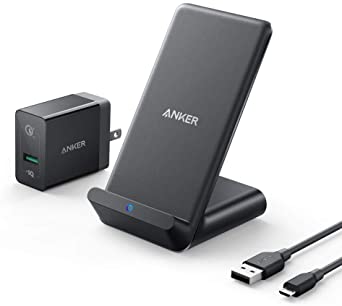 The Anker 15W is one of the faster chargers on our list for this low price, though only some leading Android phones will be able to notice the difference. For instance, in our 30-minute test, an iPhone XS Max only regained 10% – respectable but not tuned for Apple’s phones. This isn’t a surprise, given the latest iPhones haven’t been confirmed to charge above 10W.

The Anker 15W has a bit more of an industrial look than most of its peers, with a metal casing and rubber foot. It’s one of the few on our list that dispenses with plastic for refined material, which is a nicer aesthetic for your desktop.

Like other pads, you’ll need to leave your device flat to keep it charging, but the faster rate should ease the sting of leaving your phone in recharge time-out. And given the Anker PowerWave, 15 is very inexpensive – $35 (£35, around AU$51) on Amazon – it beats out some pricier chargers with lower rates (perhaps by shirking the ‘Qi’ license, as its packaging materials claim it has “Fast-Charging via Leading Technology”). 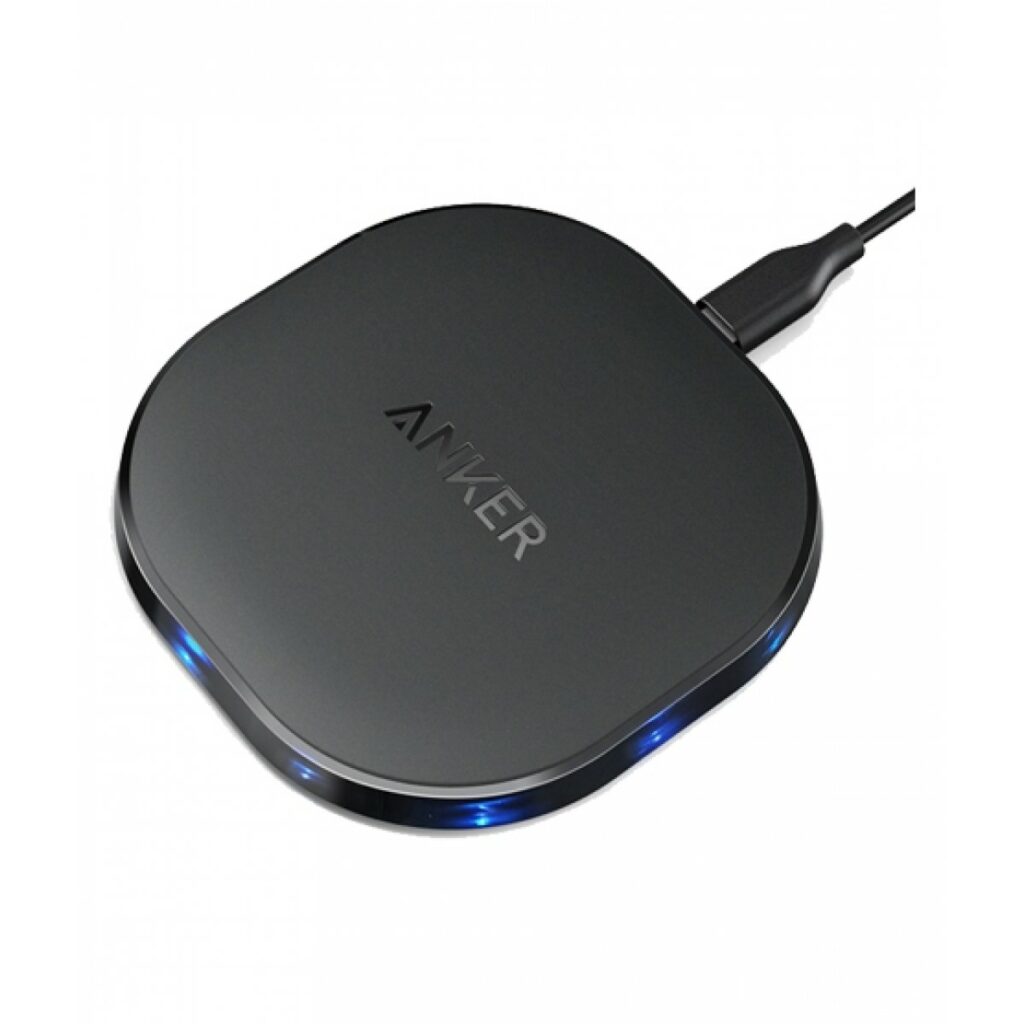 Wireless charger, charging doesn’t have to be complicated or pricey – and the Anker 10W charger stand is an inexpensive, no-frills model to start you off.

Over a 30-minute test, the Anker 10W recharged an iPhone XS Max 15% – not impressive, but given the XS Max’s 3,174mAh battery, would likely charge the smaller battery iPhone 8 far faster. Android phones with high wireless charging ratings will fare better: a Samsung Galaxy Note 10 charged 28% in the same time period.

The Anker 10W won’t speedily charge your phone – it’s best deskside if you repeatedly pick up and put down your phone, or bedside overnight. An affordable entry to see if wireless charging works for you. 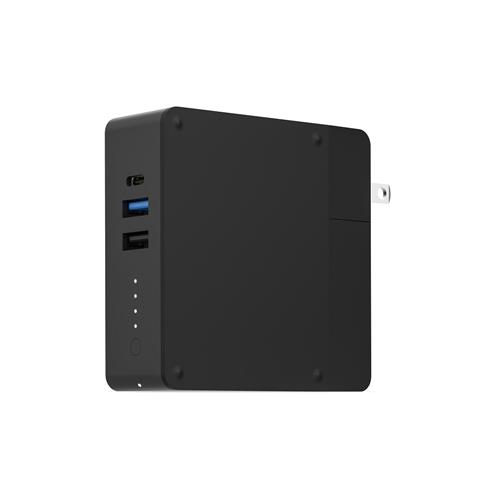 Wireless charging on the go

The Mophie Powerstation Hub is a unique charger in that it’s mainly not a charger – it’s a battery pack. While it’s limited by its capacity, the capability to wirelessly charge on the go makes this a versatile (if pricey) solution.

The Powerstation Hub wirelessly charges up to 5W, which isn’t terribly fast – but you can do it while the battery simultaneously charges up to 3 other devices, which is cool. The other ports include one each of USB 1.0, USB 3.0, and USB-C slots.

The charger plugs directly into a wall socket to recharge, though the wireless charging won’t work while it is – a regrettable feature, but perhaps safer for the device, given how the extra weight might put pressure on the power prongs.

While the Powerstation isn’t as large and ungainly as higher-capacity power banks, it won’t fit in your pocket either, leaving it most convenient for anyone packing a purse or small bag.

But with versatility comes a cost, and the Powerstation Hub is by far the most expensive charger on this list. With a retail price of $99 (around £81, AU$146), this isn’t affordable for most folks – and more a niche solution for those with the cash to throw around. 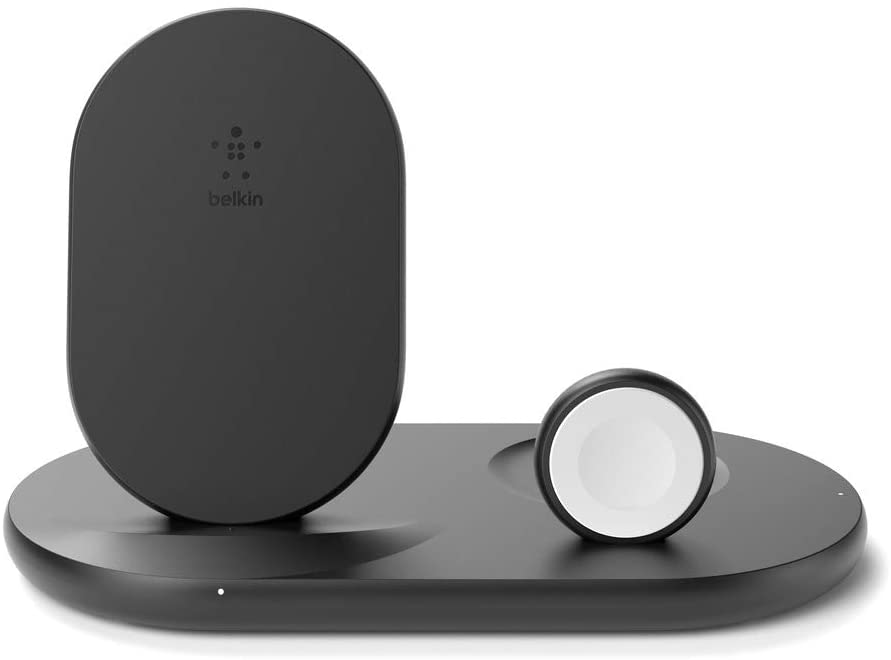 A combo dock for iPhone and Apple Watch owners

TheBelkin Wireless Charging Dock is a rarity in the wireless charging world: it can juice up both your phone and your Apple Watch at the same time. Most chargers can’t service Apple’s smartwatch, and this product throws in a standard phone/device charger, too.

The stand is a classy off-white, like most of Belkin’s charger range. The pill-shaped base has a matte finish, and the rounded, upright phone stand on the left side has a devoted lip for your device to rest in. The circular watch nub looks much like the charger that comes with the Apple Watch, including the magnet that clips the smartwatch in place.

While the Apple Watch portion charges at 5W/1A, the rate of the official Apple charger, the phone portion only recharges at 7.5W. While that’s certainly a lower rate than other units on this list, it may be enough for iPhones: given Apple’s reluctance to disclose its specs, it’s unclear if its latest phones in the iPhone XS generation improved on the iPhone X’s alleged 7.5W charge, per 9to5Mac.

This means you might want to look elsewhere for a faster charger if you own an Android phone with a higher confirmed wireless charging rate. But if you have an Apple Watch, chances are you’re all-in on Apple’s ecosystem anyway. 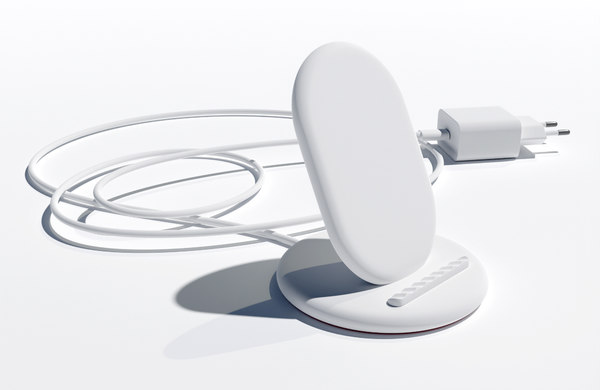 The Pixel Stand was released alongside the Google Pixel 3 and has specific features that only activate when Pixel phones are slotted into it.

True, it functions like any other 10W charger and will refill any Qi-compatible phone’s battery. It’s a stand-style charger, with an angled pill-shaped back, ridged foot for traction, and circular base, all covered in white rubber material.

Slide a Pixel phone into the stand, however, and you can set it to show a gallery of photos, activate Google Assistant, and link your Nest Hello video doorbell to automatically display when someone rings it.

But that’s a handful of features for a steep price – officially $79 (£69, AU$119) on Google’s store, though discounted a bit elsewhere – for an upmarket 10W charger.