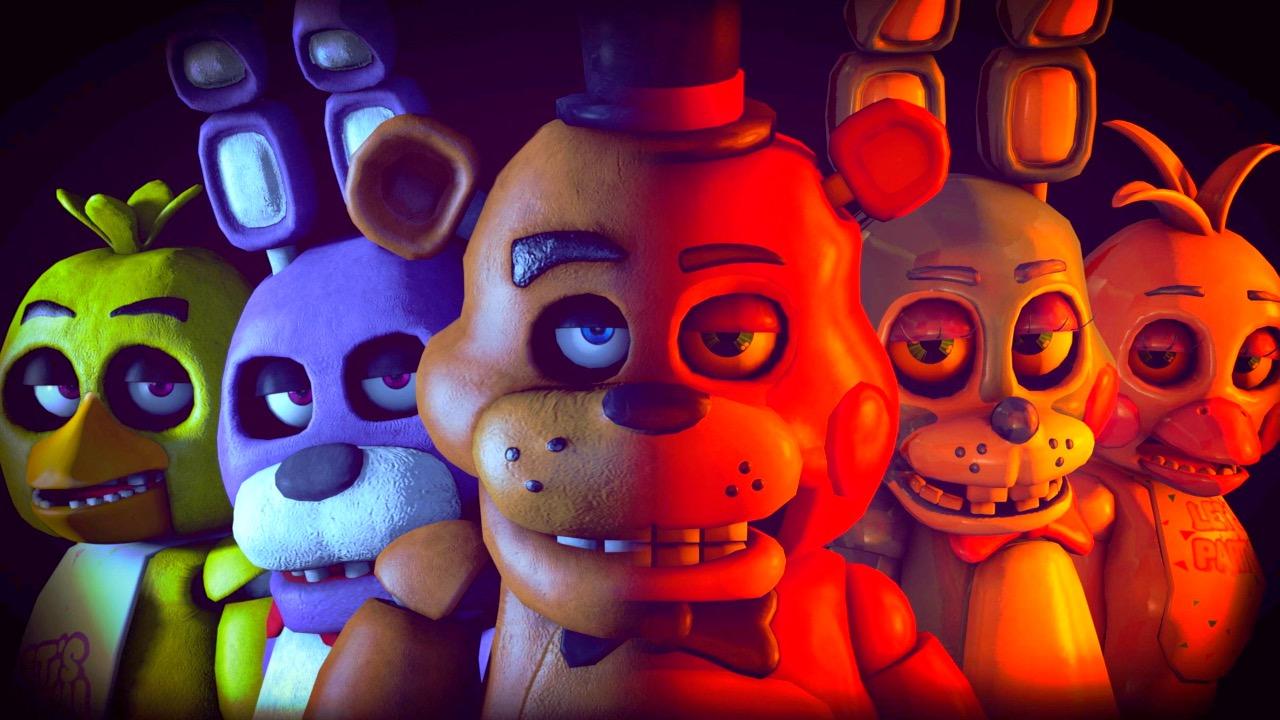 With the rising demand for video games, 2022 is all set to welcome some amazing and interesting indie video games that will create great hype among game enthusiasts. However, before exploring the top 13 best indie games of 2022, let’s take a brief look at the definition of indie games to clarify concepts regarding this gaming platform.

What are the Best Indie Games?

Indie games are termed independent video games that are typically created by individuals or small game development teams without any financial and technical support from a game publisher. The game developers of indie games have the freedom to create innovative games without any restrictions from a publisher. They can experiment with different gameplay by taking risks that are usually not afforded in AAA games. These types of games are mostly sold and supported through digital channels including crowdfunding, Patreon supporters, or by the game developer themselves.

Best Indie games have been delivering unique and fascinating gaming experiences since the early 2000s. These experiences are far better than what popular studio games have to offer. Also, indie games have become increasingly popular and more accessible over time, with most game developers willing to publish their games across several popular platforms.

Now let’s begin exploring the top 13 best indie games that you should definitely play in 2022.

Tchia is one of the upcoming best indie games that is known as a tropical open-world adventure game. Players will explore a wonderfully rich cultural atmosphere by performing different activities such as climbing, gliding, swimming, and sailing their boat across the beautiful archipelago in this physics-driven sandbox. Not much is revealed about the game except that players will play the role of the protagonist, Tchia. She aims to go on a tropical adventure across the archipelago where she will meet various people, solve puzzles, and uncover secrets. Players will find this game exciting as it offers cutscenes that will be voiced in the traditional language.

Bear and breakfast are one of the most adventurous games where players will play a role of a bear, managing to run a bed and breakfast in the dangerous wood. The game story revolves around Hank and his friends who turn their teenage ingenuity into a money-making bed and breakfast scheme for unsuspecting tourists. Moreover, players will manage and customize each room in the inn with dozens of guest rooms, bathrooms, parlors, and entertainment. Play this interesting game by completing objects and storylines to gather new additions and perks for your inn.

An action role-playing dungeon crawling video game, Nobody saves the world was released in January 2022. The main protagonist of this game is Nobody, a pale androgynous humanoid who wakes up without any memories of the ancient calamity. Nobody then finds a magic wand that helps him in transforming from a featureless nobody into a SLUG, a GHOST, and a DRAGON. Nobody is on the mission to save the world by completing different quests. Players are given chances to discover more than fifteen forms to swap back and forth between to complete more quests. Furthermore, players can invite their friends to play through all, or part, of your adventure together!

Get ready to play one of the most enthralling 2D action Roguelike video games, Nice Death. In this game, you’ll be playing the role of the CEO, Death. Death finds himself teetering on the edge of burnout. He has some executives, the Sorrows, who have been running rampant on Earth’s surface, leaving him buried in an underworld-sized mountain of paperwork. Now to regain full control of his company, he will need to traverse the different departments of Death incorporated and remind his subordinates who’s boss.

Thirsty Suitors is a hilarious stylish, and unique action-adventure RPG game that is told through turn-based battles, skateboarding, and cooking competitions. The story of this game revolves around a young woman named Jala who is on a life journey of learning to accept and love herself by confronting her past, dealing with an unbroken family, friendship, and failed romance. The game’s trailer is scattered with humorous moments and exaggerated action. Battle for the game includes special abilities, upgrades, and a mood system that help players in achieving the upper hand in confrontations. Jala will be able to fight punks, suitors, exes, and much more. Playing this game will be of great interest since you’ll help Jala in different aspects of her life journey.

Discover this amazing occult puzzle game, Strange Horticulture that has been already released. This Strange Horticulture game helps in discovering and identifying new plants as you will be running a local plant store. You can also pet the cat. As a cast of customers come by your shop, you are quickly thrust into an occult mystery elongating back hundreds of years. You can utilize their collection of powerful plants to influence the story and unravel Undermere’s dark mysteries.

Stray is a third-person cat adventure indie game trending on Twitter. In this game, a player will be in search of a stray cat who is lost in a cybercity. Players will watch the world through the eyes of a stray by interacting with the environment in playful ways. Moreover, defending against unexpected threats, and unraveling the mysteries of the unwelcoming environment populated solely by unassuming droids and frightening monsters will make this game more interesting.

Welcome to the space survival open-world terraforming crafting game, known as planet crafter. As a player of this game, you need to spend most of your time terraforming and surviving on a hostile planet. The main mission of the player of this game is to create a livable and safe environment for humans with enough oxygen. For this purpose, you need to survive, collect, and craft your base and machines to heat the planet. Craft or build all the tools required to fulfill your mission.

Have you been looking to play a game similar to Nintendo’s popular Pokemon franchise? If yes, then Palworld is the best choice. It’s basically a brand-new, open-world survival crafting game where players can befriend and collect mysterious creatures called “Pal” in an open world. These pals will assist the player in fighting, building, farming, and even working in factories in order to live in this very bizarre world. To survive in this world, players can also sell their pals, give them though time, butcher them to eat, etc. So it’s going to be a very exciting game that is expected to have a multiplayer mode as well.

Cuphead is an upcoming DLC that will be released on June 30th, 2022. Brothers Cuphead and Mugman are joined by the clever, adventurous lady called Chalice who will portray the character of Ms. Chalice with new bosses, levels, and a new welcoming character called Chef Saltbaker. With the help of new weapons, magical charms, and Ms. Chalice’s exclusive abilities, players will take on a new cast of impressive, larger-than-life bosses to assist the jolly Chef Saltbaker in Cuphead’s final challenge.

For the player who loves to explore Japanese culture, then Mineko’s Night Market is the best game. It focuses on celebrating the Japanese culture with a heartwarming story about friendship, tradition, and many, many cats. The game player will enjoy and appreciate Japanese culture by playing the character of the Mineko, a young fresh girl who moves to a new, yet worn-out, home on a Japanese-inspired island at the base of Mount Fugu. Mineko sets out to solve the town’s secret and help restore it to its former glory, but she also has to keep up with her everyday responsibilities of performing jobs, fulfilling quests, and manufacturing products for the Night Market.

Coffee Talk Episode 2 is an adventure game where players can reconnect over a cup of warm drink with other players. Players of this game will be able to create beautiful latte art and immerse themselves in a most relaxing environment. Players will share their own unique stories while enjoying a great cup of coffee. The game has different features such as brewing warm drinks, creating Latte-art masterpieces, urban fantasy cappuccinopunk, etc.

Sea of Stars is a role-playing action-adventure video game that is inspired by the classics. This game is gaining significant popularity as it features a colorful aesthetic and captivating premise. It’s a turn-based RPG that describes the story of Children of the Solstice who must unite their sun and moon abilities to perform Eclipse Magic, a powerful ability needed to combat monsters created by The Fleshmancer, an enemy alchemist.

We’ve come across the 13 best Indie games that you play in 2022. This year we’ll see a huge number of Indie games launching. The compelling storyline, characters, and features of these games will definitely make the gaming experience truly outstanding. So yes, get ready to witness the best Indie games in 2022!