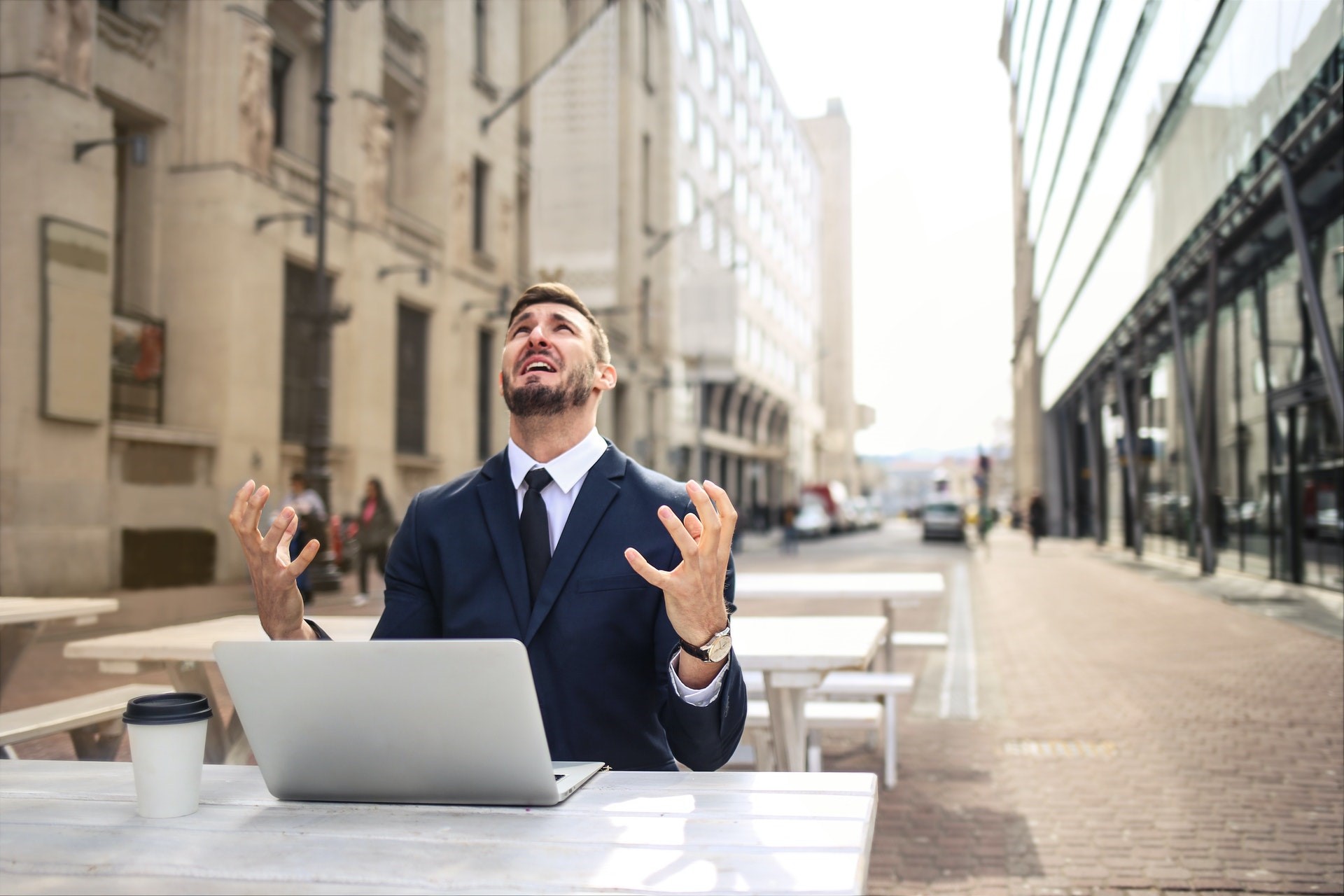 Contents hide
1 What made ZeuS so dangerous?
2 What happened to Zeus?
3 Zeus is Dead. Long live Zeus.
4 Virus vs. Trojan
5 How to stop ZeuS and its variants

What made ZeuS so dangerous?

ZeuS was fittingly named after a God from Greek mythology because the term “Trojan” also comes from Greek literature. It’s also fitting because the banking Trojanwas almost godlike compared to other malware:

What happened to Zeus?

ZeuS began to lose steam after the original creator of the code moved on, and the FBI arrested its new authors, Aleksander “Harderman” Panin and Hamza Bendelladj. Both Panin and Bendelladj were apparently behind the SpyEye Trojan, which was a notorious information stealer. The duo merged the two pieces of malware to create a more threatening hybrid.

Just because ZeuS’ original creator sold the Trojan and the new owner was arrested, doesn’t mean that the malware is entirely dead. Someone leaked the source code for ZeuS in 2011, and other groups began offering ZeuS botnets on a pay-as-you-use business model. Additionally, certain threat actors started using ZeuS code to create some of the following variants:

Sadly, no one thought to pick names like Apollo, Artemis, or Athena for ZeuS’ variants. Some reports also suggest that the original creator of ZeuS didn’t quit. Instead, they went underground to develop a more private and robust version of the Trojan.

While many people call it the ZeuS virus — it’s not a computer virus; it’s a type of malware called a Trojan horse. The word “virus” has become a catchall term for any malicious software when the correct term is “malware.” So, what’s the difference between a virus and a Trojan?

How to stop ZeuS and its variants