Why Are Apple Recycle Programs Important? 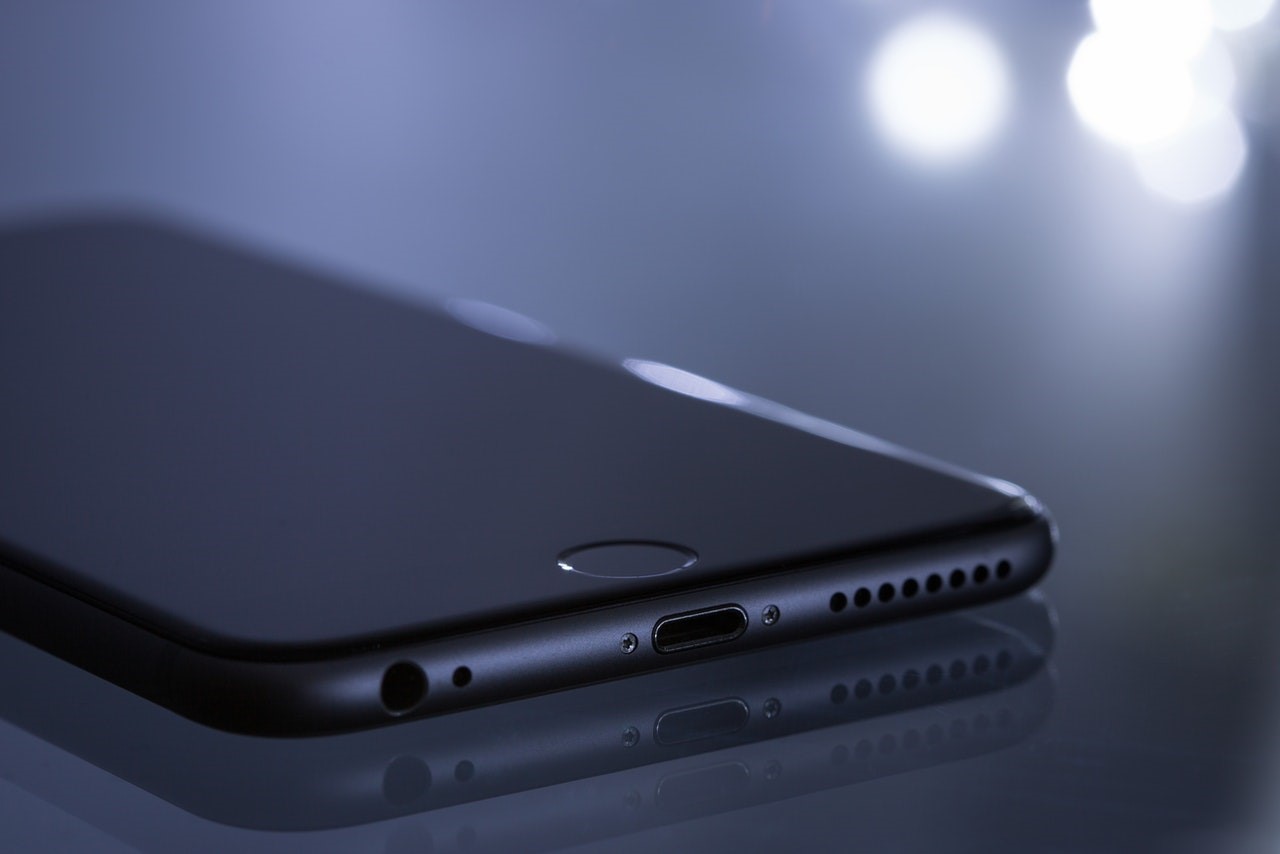 More than six years ago, Apple claimed that they had built a robot that could completely disassemble their products in ten seconds. That’s a bold statement, and they still haven’t revealed any information about how many phones have been recycled using that machine.

However, over the past couple of years, there has been substantial progress in the field of artificial intelligence. This niche allows robots to harvest electronics parts from different gadgets. The influence of these robots will be massive when it comes to the whole issue of electronic waste. It’s going to be an obvious choice for commercial use. Click here to read more.

Why wouldn’t you want to trade in your old phone for a 200-dollar discount on the newest model? Additionally, Apple has implemented a program where they’re charging you extra for a charger since they assume that you already bought some of their products.

That’s an environmental concern for the United States, but it’s extra money down the drain for all of the other countries in the world, where phones come with all of their gadgets in a single package. But Apple has always been the leader when it comes to implementing new technologies and setting the standards, so we can see the same trend globalize in the following years.

How is e-waste treated today? 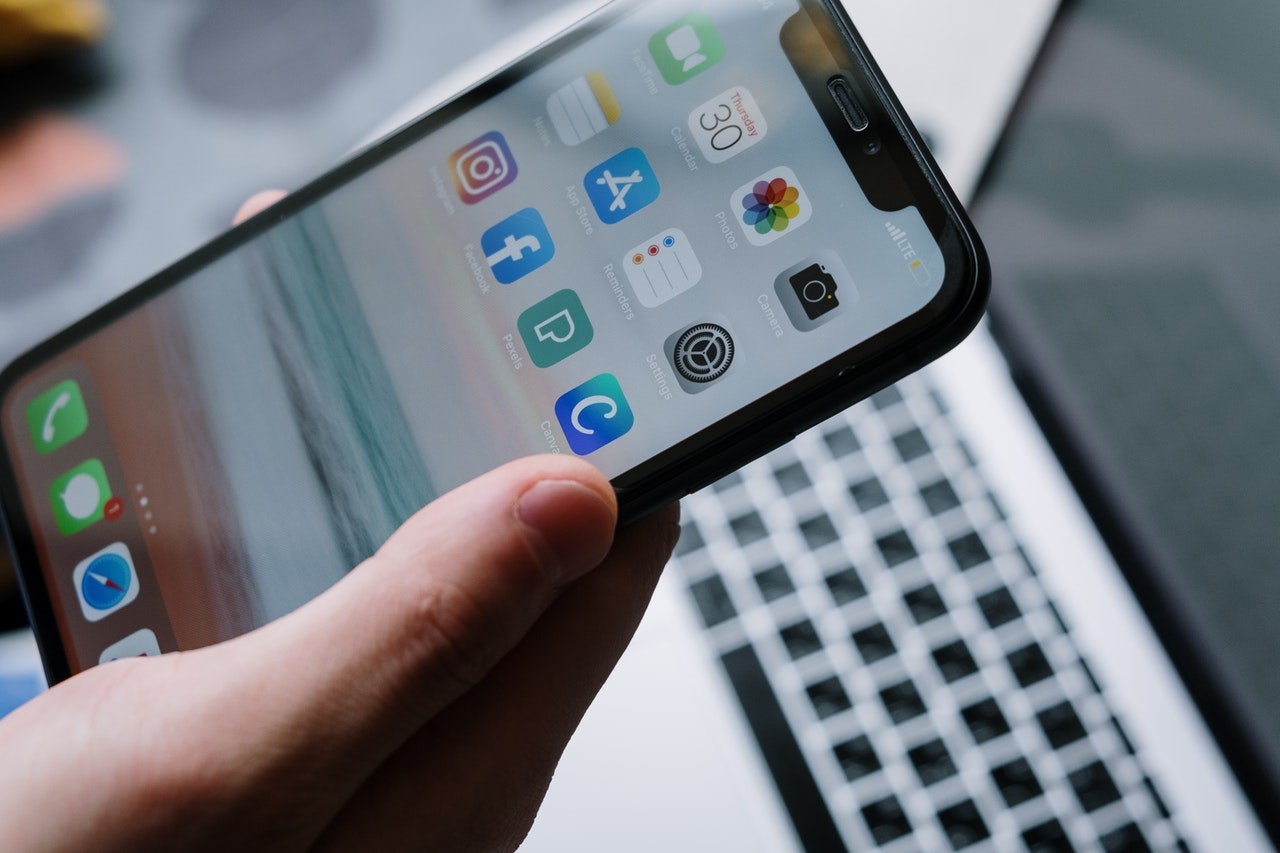 Researchers believe that modern recycling and disassembling techniques can be commercialized, and that will enhance the number of precious metals and components we can extract from older devices. Even though most of today’s e-waste recyclers deal with bigger equipment such as televisions, there’s going to be a massive market for tablets and smartphones in the following years, and plenty of them have started arriving at facilities.

Oftentimes, this presents a massive issue since dismantling a phone is time-consuming, and it’s much more complex compared to a television or a DVD player. Currently, recyclers are removing the batteries and destroying the remainder, which is not the ideal solution since there are potentially expensive components such as the motherboard, as well as precious metals that get wasted in the process.

These parts can be reused again instead of wasting energy to create them all over again. Here’s one of the things that make Apple different from everyone else. Since they have a couple of phones, it’s much easier to create a robot that can handle different models on a single recycling line.

They’ve created software that allows this machine to identify the specific model and then disassemble all of the parts. In the meantime, it removes the battery, and all of the expensive components get harvested. It’s easy for them since the number of models is limited.

When you compare that to Android phones, there are thousands of different models, and creating a machine that can handle all of them is much more challenging. Even though there’s still a lot of time before this can be done at scale, the essence of capitalism is to find new and better ways to save money and create new technologies. Furthermore, using robots based on artificial intelligence is a relatively new concept, there’s a lot of potential in the following years.

What does the future hold?

Apple has done a great job to be a pioneer in the niche, but they’re definitely needs to be a jack-of-all-trades machine that can unpack hundreds of thousands of different models in a couple of seconds. Eventually, there are going to be e-waste factories that would need to process plenty of electronic devices.

The goal of the current research is to demonstrate that such a machine can be created in the following years. There are various groups that have taken on the challenge, and they all specialize in a single niche. Some of them focus on extracting cameras and lenses. Others are working on methods to recycle batteries or developing the hardware that’s going to perform the surgery on the gadgets.

Creating two-dimensional and three-dimensional data to recycle Apple products will take a lot of time if scientists do it manually, which is why they’re working on machine learning software that can learn from a single model of a phone. This means that there will be special databases shared between companies where the training data will be stored to help the machines retrieve the high-value components by using this method.

Eventually, the robots will learn how to differentiate a Samsun from an iPhone and know how to remove the battery. At the moment, most robotic arms are equipped to do basic tasks, and engineering something that has close to human potential is out of our reach.

There are a lot of constraints in the niche since phones, and other gadgets have been built without thinking about the afterlife of the device. A change in design in the products would make it much easier, but that mostly depends on the manufacturer.