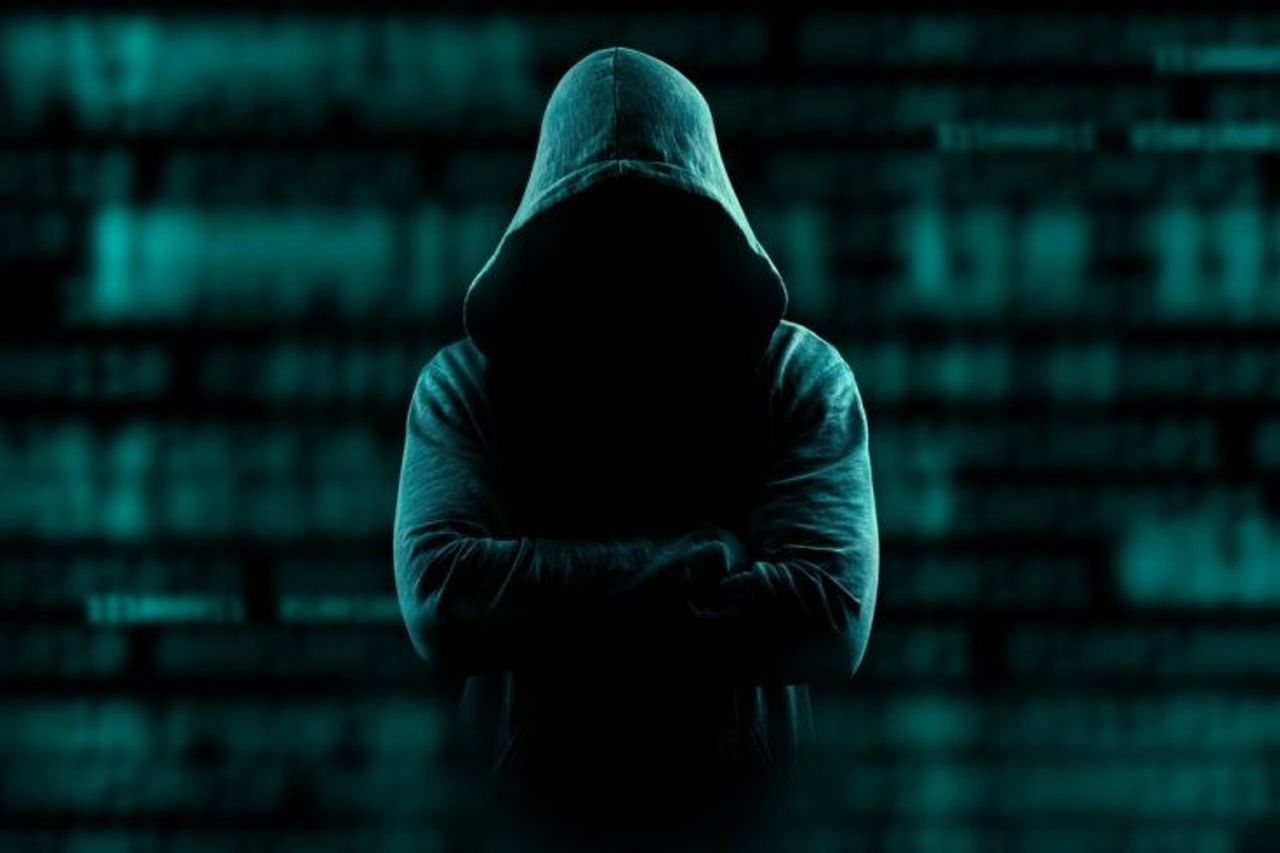 Recently, the internationally renowned hacker group “Anonymous”, together with other hacker groups, launched a new round of attacks on Russian government agencies.

In addition to government agencies and organizations, large Russian enterprises are also the key targets of this round of hacking groups.

Anonymous stole 728GB of internal data from Gazprom Linde Engineering, a company that designs gas and petrochemical processing facilities and oil refineries, including 768,000 emails, which were published via the DDoSecrets platform.

Since 1995, the Russian company Technotec has been providing oil and gas field services and chemical reagents for oil production and transportation to companies including Rosneft Oil and Gazprom Neft. In addition, it cooperates closely with Russian state research institutions, including Gubkin University, the Federal State Unitary Enterprise, and the Institute of Oil and Gas Problems of the Russian Academy of Sciences. Anonymous stole 495,000 emails from its systems.

Shortly after Russia invaded Ukraine on February 24, Anonymous officially “declared war” on Russia on Twitter. In the past two months, Anonymous has launched dozens of attacks, large and small, here I will take you to a review.

Several official government websites were attacked, including the Kremlin, the Russian Federation Council, the Russian Duma, the Russian Ministry of Foreign Affairs, Red Star TV, and the Russian Security Council.

The battle is heating up

On March 17, Anonymous compromised the website of the Russian Ministry of Emergencies after successfully hacking it. On March 18, Russia’s state nuclear energy company, Rosatom, was also attacked, with hackers stealing a large amount of data from the company and leaking some of it.

On March 21, Anonymous successfully hacked into Omega, the internal R&D department of Transneft, the world’s largest oil pipeline company, stealing a total of 79GB of email information and posting them on the DDoSecrets website.

On March 28, Anonymous hacked the Russian central bank and stole 35,000 documents. Afterward, the group of aggressive hackers leaked the stolen files via their Twitter account (@Thblckrbbtworld).

In early April, thousands of internal emails from Russian investment firm Thozis Corp were stolen, some of which contained sensitive information about the company’s transactions and investments.

The conflict between Russia and Ukraine has lasted for more than 50 days. Both the ground and the network have been reduced to battlefields. The battle situation in the online world is more intense and the situation is more chaotic. This makes us have to realize that the game between major powers is no longer limited to military and political confrontation in the traditional sense, but also includes a series of comprehensive strength confrontations such as finance, network, and intelligence.

And cyber warfare has become the first choice for modern warfare because of its low cost and good stealth. Businesses and organizations, they must deeply understand the importance of data protection. A data attack can destroy a business and an organization. Therefore, enterprises should use reasonable means to protect enterprise data, such as virtual machine data protection, VM backup solution, and so on.